Microsoft still needs to get approval from more than 10 regulators across the globe to close the acquisition of Activision Blizzard. The company is now also trying to reach an agreement with PlayStation regarding the future of Call of Duty. 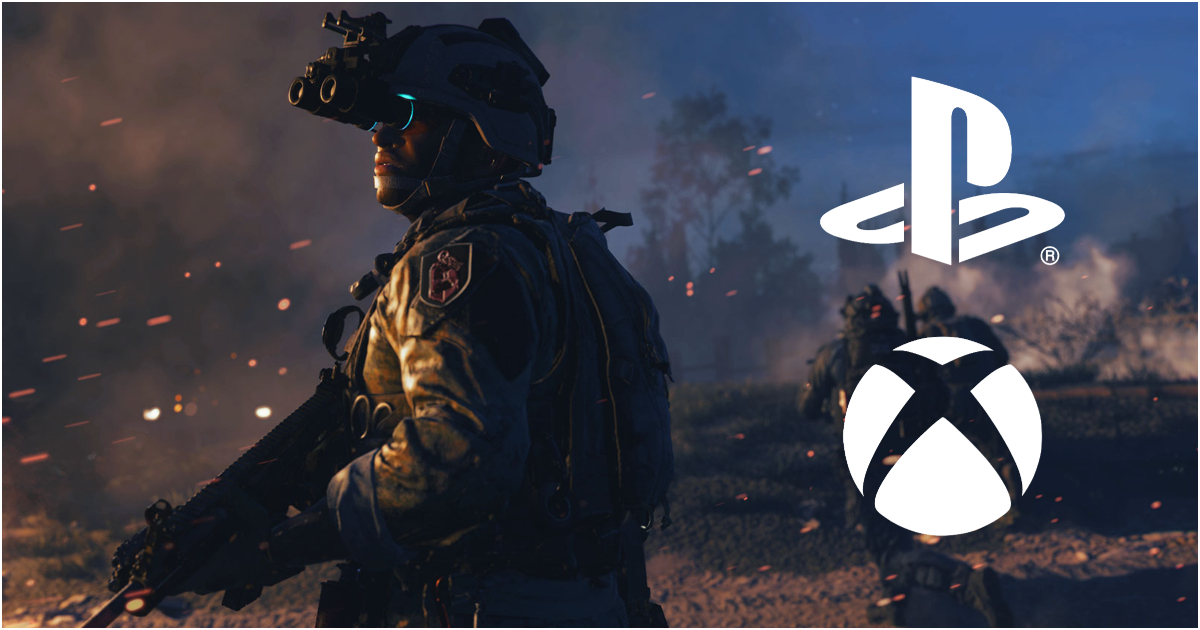 On November 11, Microsoft offered Sony a 10-year deal to keep Call of Duty on PlayStation, the company told the New York Times. Sony, however, declined to comment on the matter.

It is unclear why the Japanese company rejected another proposal from Xbox. But it is safe to say that Sony will continue to oppose the $68.7 billion deal, citing potential harm to its customers and market competition in general as the main reasons.

“If this deal had happened four years ago, this would hardly be of any interest,” Microsoft president Brad Smith told the publication. “If one cannot do something easy, then we’ll all know you can’t do something hard.”

Tension between Microsoft and Sony over Call of Duty