Organic discovery and app store featuring to be declared dead in 2023, according to Deconstructor of Fun
02.02
Dwarf Fortress made $7.2 million in January, 44 times more than in all of 2022
02.02
PlayStation reports 53% Q3 revenue growth, driven by strong sales of consoles and third-party games
02.02
Tenjin and GameAnalytics release Q4 Hyper-Casual Games Benchmark Report
01.02
Chris Zukowski: Steam can only promote up to around 500 indie games per year
30.01
Wargaming top manager called a terrorist by KGB Belarus
30.01
AI USE CASE: How a mobile game development studio saved $70K in expenses
27.01
Sensor Tower: Subway Surfers was most downloaded game in Q4 2022, but the Stumble Guys showed fastest growth
26.01
The Day Before loses its page on Steam. Developer cites trademark complaint
25.01
125 games industry professionals from 85 companies attended WN Connect business event in Belgrad
24.01
All news
Industry News 08.09.2022 14:23

Sony was Activision Blizzard’s largest customer by revenue in 2020, with Microsoft ranking fourth

When it comes to game sales, Sony remained one of the biggest customers of Activision Blizzard for years. Microsoft, however, has been trailing behind not only PlayStation, but Google and Apple as well. 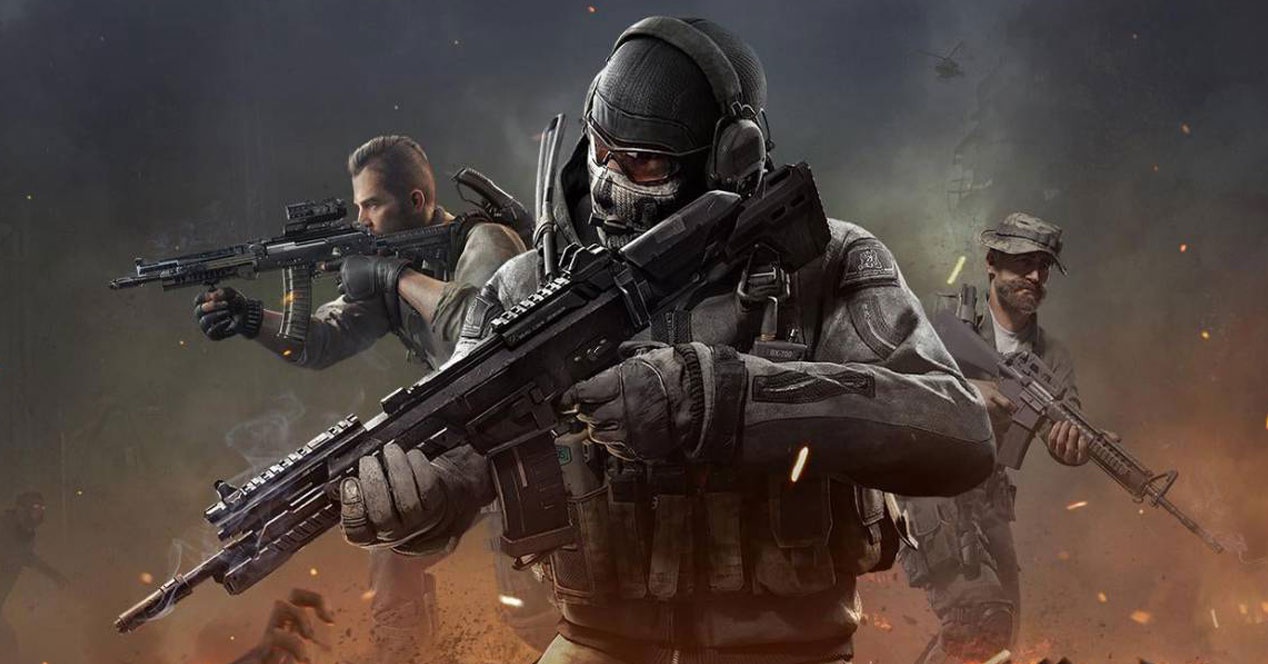 Niko Partners senior analyst Daniel Ahmad highlighted this information on Twitter, which was first released by Activision Blizzard in its annual filing to the US Securities and Exchange Commission (SEC) for the fiscal year ended December 31, 2021.

Sony was Activision Blizzard’s largest customer in 2020 accounting for 17% of it sales or ~$1.37 billion.

Microsoft was Activision Blizzard’s 4th largest customer in 2020, behind Apple and Google, accounting for 11% of its sales or ~$890m pic.twitter.com/9dlm6vhDhA

On top of that, Activision Blizzard noted that Sony and Microsoft were the two biggest customers in terms of gross receivables (sales, for which the company hasn’t received payment yet) last year, accounting for 22% and 20%, respectively.

This data shows the four platforms where Activision Blizzard makes the most money, with PlayStation being the leader on consoles.

The news comes in the wake of regulatory concerns about Microsoft’s $68.7 billion acquisition of Activision Blizzard. Last week, UK’s Competition and Markets Authority pointed out competition threats this deal might bring to the market, including that Xbox could prevent Sony from selling Call of Duty and other games on its platform.

Although Phil Spencer recently stated that CoD will stay on PlayStation for at least several more years, SIE CEO Jim Ryan called Xbox’s proposal “inadequate on many levels”, adding that it also might affect PlayStation gamers.

So it is no surprise that a big platform holder like Sony doesn’t want to lose one of its sales drivers, especially given how much money the Call of Duty series has been generating on PlayStation for years.