FTC has ‘significant concerns’ about Microsoft’s acquisition of Activision Blizzard, ruling to come in November

The US Federal Trade Commission (FTC) is expected to rule on Microsoft’s proposed acquisition of Activision Blizzard next month. The regulator is now listening to concerns that other parties have about this deal. 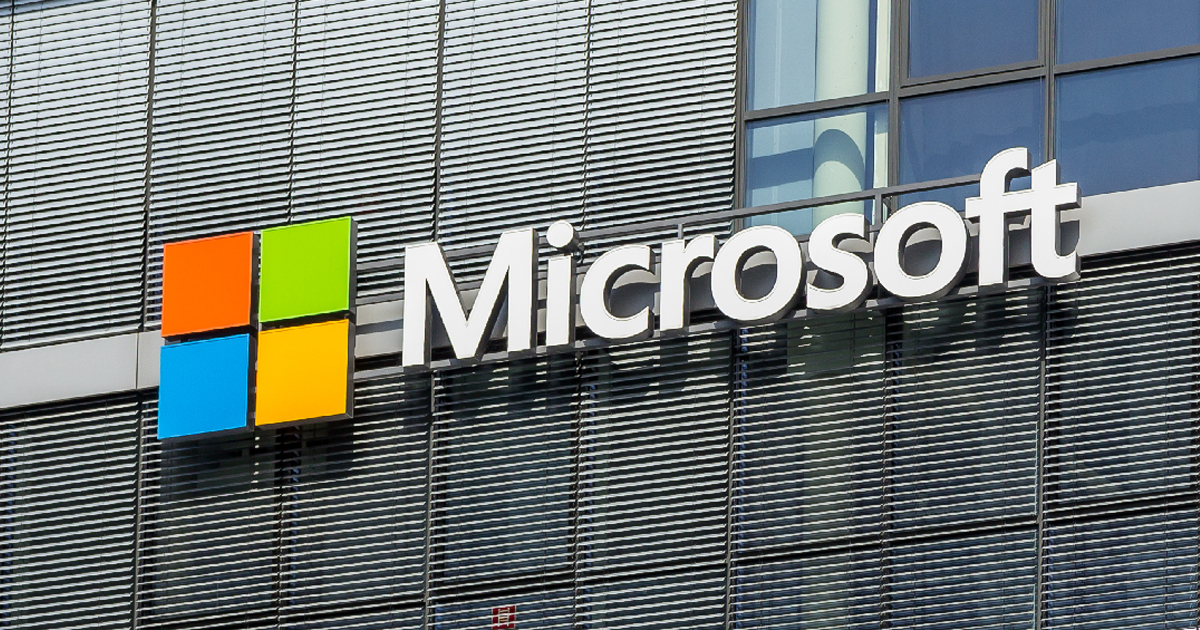 The FTC review is still at the staff level, according to Dealreporter. It is expected to pass through the Bureau of Competition and be handed over to the commissioners within the next few weeks.

Two sources told Dealreporter that the FTC has “significant concerns about the transaction.” It is now in talks with Microsoft’s rivals like Sony and Google to hear what issues they have with the $68.7 billion deal.

With all this in mind, the FTC’s final decision might come in late November.