Phil Spencer: “We’ll continue to ship Call of Duty on PlayStation similar to what we’ve done with Minecraft”

Phil Spencer has once again opened up about Microsoft’s gaming plans and ambitions. The Xbox head discussed the future of Call of Duty, the acquisition of Activision Blizzard, and the current state of Game Pass. 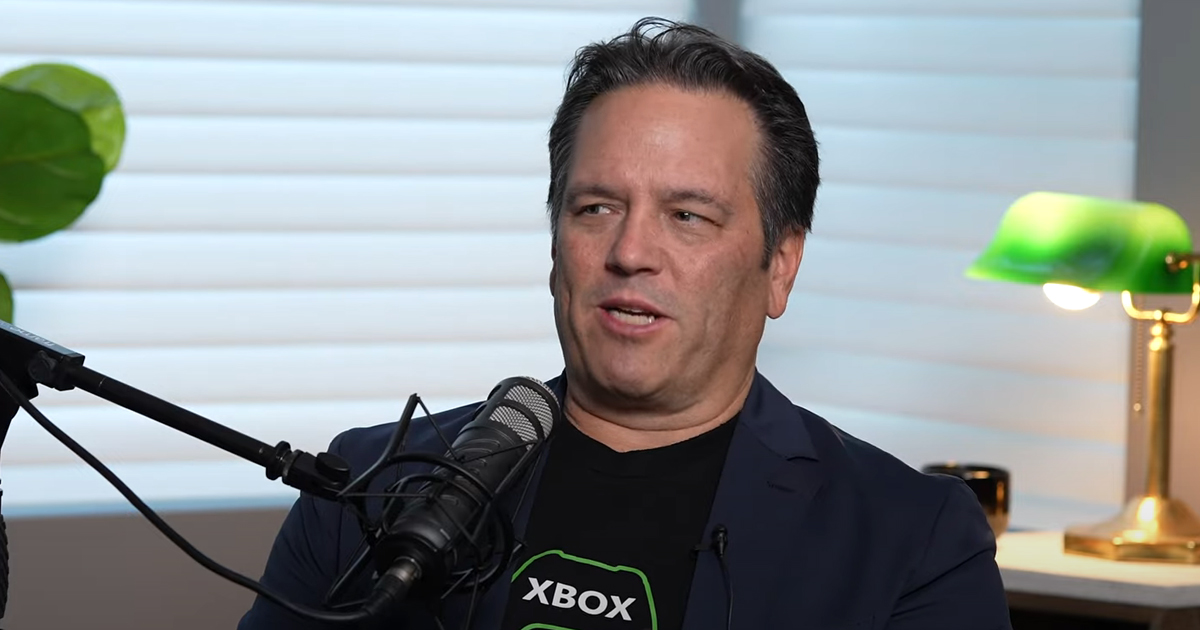 Spencer shared his thoughts on the Same Brain podcast. Here are the key takeaways from the conversation.

Spencer once again noted that Microsoft expects the $68.7 billion deal to close in the current fiscal year ending June 2023. “I’m pretty confident in the deal closing,” he said. “I’m spending time with regulators. I think they’re asking good honest questions about the biggest deal Microsoft has ever done.”

This is in line with the schedule of regulatory investigations currently underway. The UK’s Competition and Markets Authority (CMA) has set a deadline for its ruling for March 1, 2023, while the US Federal Trade Commission (FTC), which has some serious concerns about the Activision Blizzard acquisition, is expected to rule on it in November.

The Xbox head also said Microsoft has no plans to take Call of Duty from PlayStation. He drew parallels to how the company had dealt with Minecraft after the acquisition of Mojang. 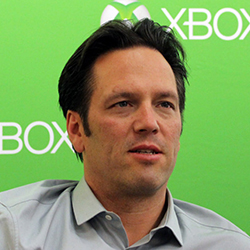 Our intent is not to do that as long as there’s a PlayStation out there to ship to. Our intent is that we’ll continue to ship Call of Duty on PlayStation similar to what we’ve done with Minecraft since we’ve owned that. We’ve expanded the places where people can play Minecraft, and it’s been good for the Minecraft community in my opinion. And I want to do the same as we think about where Call of Duty can go over the years.

According to Spencer, players will just see more games coming to Game Pass once the Activision Blizzard deal is closed. Xbox doesn’t want to deprive users of other platforms of the content they love. Instead, the company plans to use Activision Blizzard’s portfolio and expertise to expand its presence on as many devices as possible.

Does Game Pass benefit both players and developers?

Speaking of Game Pass’ growth, Spencer didn’t disclose any specific numbers. He only noted that the service is “doing really well.”

The Xbox head prefers to think of Game Pass both from the perspectives of players who can find new games and developers who can increase the discoverability of their titles.

What I really like is how many studios, publishers, or creators come back to Game Pass. So they put a game in once — maybe they want to test it, ‘What does this do to our business?’ And then you see them coming back with their next game and their next game, and continuing to come to the service that must mean it’s working for them. We need both sides to be happy.

Spencer also noted that Game Pass is growing faster on PC than on consoles, “which is kind of what we’d expect just given how many of our console players already have Game Pass.”

This is what Microsoft revealed in its latest fiscal report, saying that PC Game Pass subscriptions increased 159% year-over-year. However, it is still unclear how many players use the service on the platform.

The future of Xbox

Spencer acknowledged that it has been too long since Xbox has shipped a big first-party game. Microsoft has an empty schedule in terms of new launches this year, but that could change in 2023.

The Xbox head mentioned Starfield and Redfall as Xbox exclusives that are expected to come out in the first half of the next year. He also noted that Microsoft has been investing a lot of resources in strengthening its positions in the PC and cloud gaming markets.

Spencer said Xbox wants to bring games to players on as many platforms as possible. In the long term, this means consoles, PC, cloud, and mobile.