How to create Red Alert-inspired game assets by fine-tuning Stable Diffusion
18:42
Member of CD Projekt’s board of directors sells 50,000 shares for almost $1.5 million
16:25
Persona 5 Royal reaches 3.3 million units sold, with total sales surpassing 8 million copies
14:56
Apex Legends Mobile becomes best game of 2022 for both Android and iOS
12:26
Todd Howard on making games playable for 20 years: “It changes the way you think about how you architect them from the get-go”
30.11
Valve removes SimFabric games from Steam over fake reviews allegations
30.11
Loot boxes cause financial and emotional harm to kids due to gambling-like design techniques, UK study says
30.11
Median indie game earnings on Steam barely exceed $1,000 lifetime
29.11
“It should serve as a lesson in how not to do business”: what does the end of Stadia mean for cloud gaming?
29.11
Report: Microsoft ready to make concessions in Activision acquisition, including licensing deal with Sony
29.11
All news
Industry News 01.08.2022 12:54

Sony has opened up about Microsoft’s proposed acquisition of Activision Blizzard. The company thinks that Call of Duty is such a unique franchise that it can make players prefer one console over another. 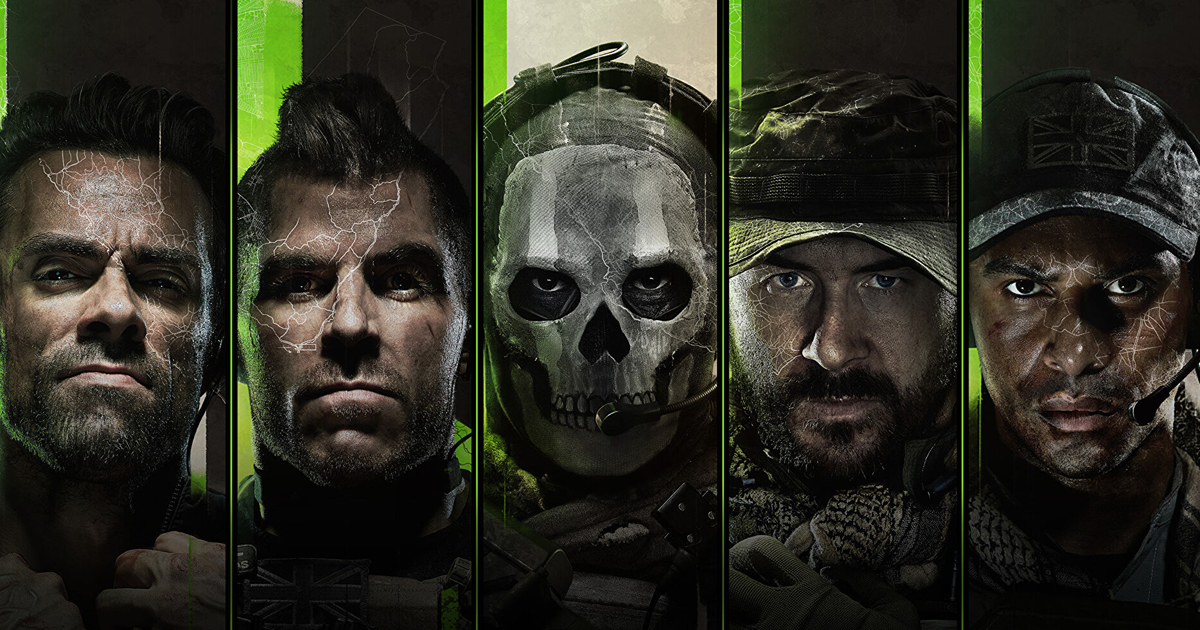 The Microsoft-Activision deal has been under scrutiny from many regulators, including the FTC and the European Commission. The Brazilian government is now also reviewing the acquisition, asking several game companies about their thoughts on the matter.

A ResetEra user Idas posted the key takeaways from the antitrust regulator’s survey.

Sony acknowledged that there are several publishers and developers in the market that can produce AAA games. The list includes Electronic Arts’ FIFA, Rockstar’s GTA, and Epic Games’ Fortnite.

However, PlayStation noted that none of these companies are capable of creating a franchise similar to Call of Duty in terms of impact on the market and player opinion. Sony believes that millions of loyal fans, huge sales, as well as the time and money invested in it make Activision’s main IP so unique and impossible to compete with.

Call of Duty has always been one of the main revenue drivers and one of the key third-party franchises for PlayStation. So if this brand will be exclusive to only one platform, it can influence users’ choice of console.

Despite Sony’s concerns, other AAA companies have different opinions. For example, Ubisoft told the Brazilian regulator that Call of Duty already has multiple competitors like Battlefield, Apex Legends, and PUBG. Riot Games also noted that both CoD and World of Warcraft have successful rivals, including CS:GO, Rainbow Six, Final Fantasy XIV, and Runescape.

So not all companies think that Microsoft’s acquisition of Activision Blizzard will affect competition in the games market. The deal, however, is yet to be approved by different regulators and is expected to close in 2023.