UK’s Competition and Markets Authority (CMA) has expressed its concerns over Microsoft’s acquisition of Activision Blizzard. The regulator says the deal might lessen competition, asking both companies to address these concerns. 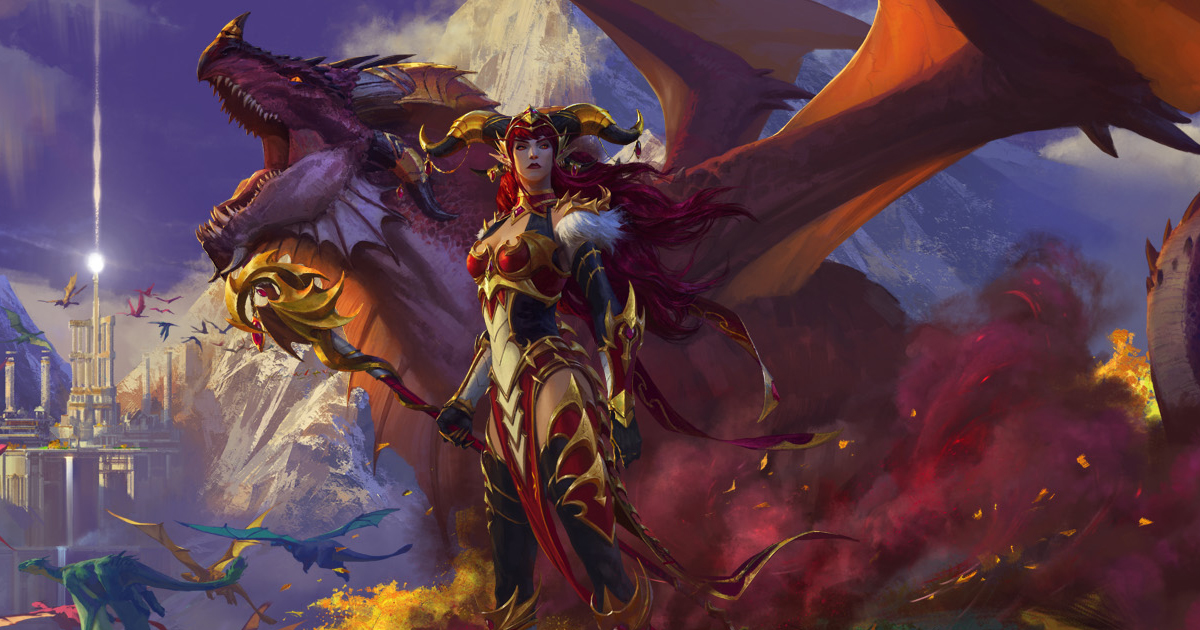 The CMA released a new notice on September 1, summing up the first phase of its investigation.

After gathering data and reviewing over one thousand internal documents from Microsoft and Activision Blizzard, as well as other game companies and competitors, the regulator found evidence that the $68.7 billion deal might impact competition in several ways:

After conducting the first phase of the investigation, the regulator concluded that there is a “realistic prospect of a substantial lessening of competition (SLC).” So the CMA is now asking Microsoft and Activision Blizzard to submit proposals addressing these concerns before September 8.

If the authorities find any of these proposals “insufficient”, it will open the second, in-depth phase of its investigation and decide whether the deal should be approved.

Activision Blizzard CEO Bobby Kotick has already commented on the CMA’s notice, saying that the company will continue to cooperate with British regulators. He still believes that the deal will close in Microsoft’s fiscal year ending June 2023.