Brazil’s Administrative Council for Economic Defense (CADE) has ruled on the Activision Blizzard acquisition. The regulator approved the deal with no restrictions, saying that Call of Duty’s potential exclusivity to the Xbox ecosystem won’t harm competition. 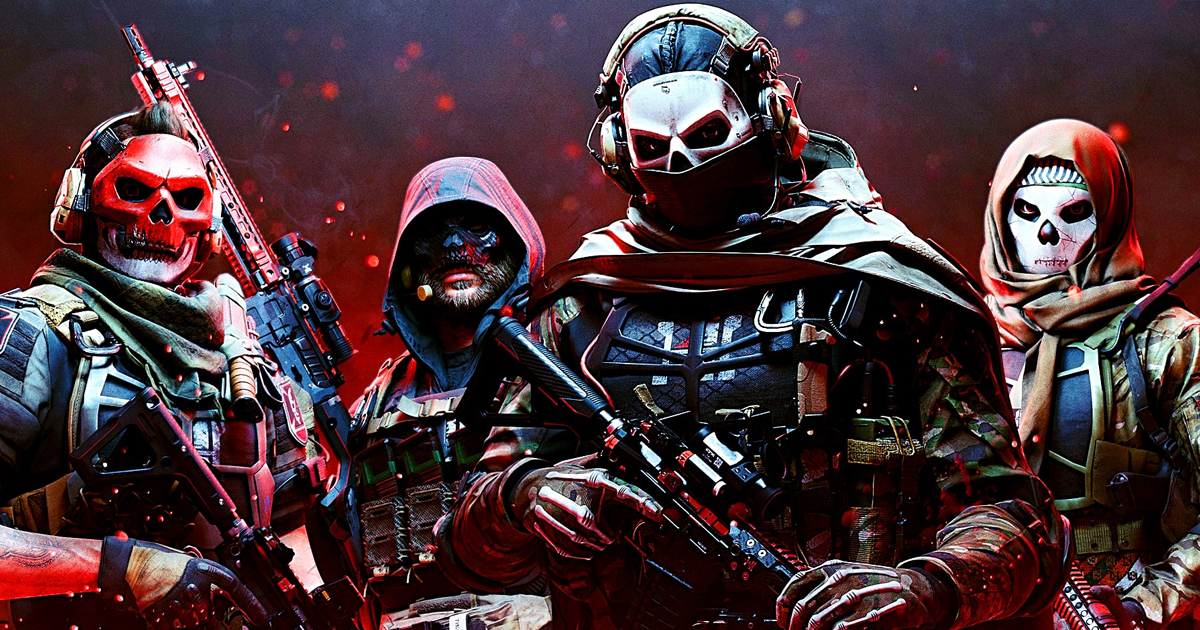 CADE acknowledged that if Activision Blizzard games were no longer available on Sony consoles, PlayStation users could “migrate to Xbox or even PC” to keep playing these titles (via VGC).

Some players may also switch to other franchises and abandon Call of Duty if it becomes exclusive to the Xbox ecosystem.

The regulator also noted that Microsoft “may deem potentially profitable to adopt an exclusivity strategy on Activision Blizzard games, even if a decision in this direction could result in the sacrifice of a relevant part of sales, users and even the Call of Duty popularity.”

This could help Microsoft boost Xbox sales and expand the Game Pass subscriber base. However, CADE thinks that the potential exclusivity of Call of Duty won’t harm competition, providing the following rationale for its decision to approve the deal:

In August, CADE asked several game companies to share their thoughts on Microsoft’s proposed acquisition of Activision Blizzard. Some publishers, including Ubisoft and Riot Games, had no issues with the $68.7 billion deal. However, PlayStation criticized the acquisition, saying that no company other than Activision could make a Call of Duty rival.

The deal is now also under scrutiny in other countries. The US Federal Trade Commission has serious concerns about it and is expected to rule on it in November. Microsoft is also facing extensive probes in the EU and UK, with the British regulator setting a March 1, 2023 deadline for its decision.