It Takes Two hits 10 million unit sold. “Nobody expected this,” says Josef Fares
18:22
Over 1 million Chinese players apply for refunds due to expiration of Blzzard’s agreement with NetEase
14:58
NCSoft West lays off 20% of employees as part of ‘global realignment’
13:09
Organic discovery and app store featuring to be declared dead in 2023, according to Deconstructor of Fun
02.02
Dwarf Fortress made $7.2 million in January, 44 times more than in all of 2022
02.02
PlayStation reports 53% Q3 revenue growth, driven by strong sales of consoles and third-party games
02.02
Tenjin and GameAnalytics release Q4 Hyper-Casual Games Benchmark Report
01.02
Chris Zukowski: Steam can only promote up to around 500 indie games per year
30.01
Wargaming top manager called a terrorist by KGB Belarus
30.01
AI USE CASE: How a mobile game development studio saved $70K in expenses
27.01
All news
Industry News 28.11.2022 13:52 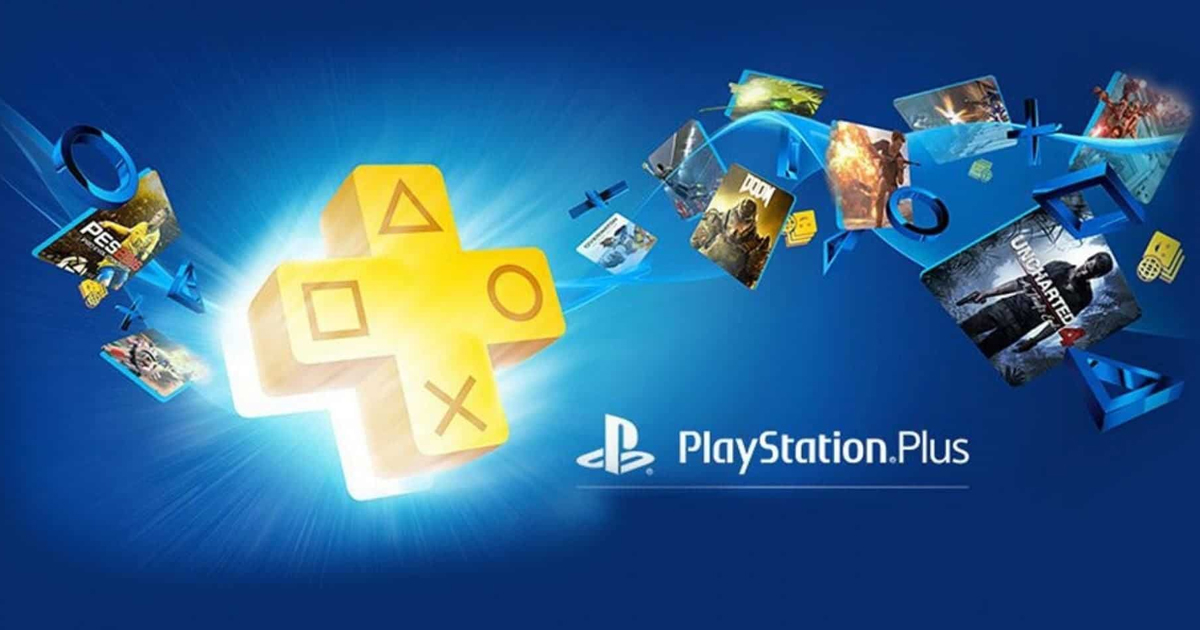 Sony opened up about it in its response to the UK’s Competition and Markets Authority filed on October 28 (recently spotted by TweakTown).

According to Sony, the wider availability of Microsoft’s service would actually hurt rivals and make it harder for them to compete in the market. “Microsoft’s stance that Game Pass availability on PlayStation would be a panacea for the harm from this Transaction rings particularly hollow given that Microsoft does not permit PlayStation Plus to be available on Xbox,” the text reads.

Microsoft previously tried to bring Game Pass to other platforms like PlayStation and Nintendo Switch, but was denied. It is now clear from the CMA filing that Sony wanted to do the same with PS Plus, but was also rejected by Xbox.

So both companies have a similar rationale here, as they both want to boost their services and expand their reach. At the same time, none of them wants to lose their audience by giving more space to rivals.

The CMA is now conducting the second, in-depth phase of its investigation into Microsoft’s acquisition of Activision Blizzard. The regulator has serious concerns about the transaction, saying that it might hurt the market and make hit games like Call of Duty exclusive to Xbox and Game Pass.

The UK watchdog is expected to rule on the matter by March 1, 2023.

The $68.7 billion deal is also under scrutiny from other governments. The European Commission recently launched an in-depth probe, while the US Federal Trade Commission reportedly considers filing an antitrust lawsuit to block Microsoft’s proposed acquisition of Activision Blizzard.