Microsoft has revealed its plans to acquire Activision Blizzard. While details of the deal are yet to be disclosed, it is valued at around $70 billion, which makes it the biggest deal in the history of video games. 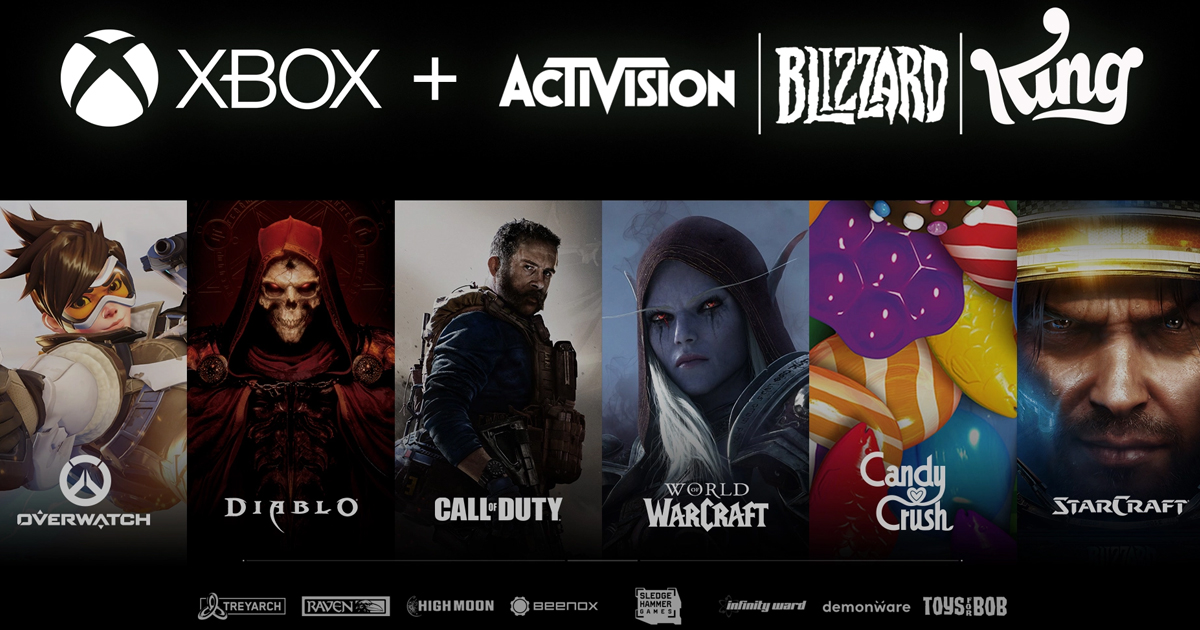 The Wall Street Journal broke the news on January 18, citing sources familiar with the matter. The information was later confirmed by Microsoft, which released an official statement on the Xbox website.

He also said that, once the deal is completed, Microsoft will add as many Activision Blizzard games as possible to Xbox Game Pass and PC Game Pass.

The whole transaction is valued at $68.7 billion, which is almost $20 billion higher than Activision Blizzard’s market cap. The deal will also be reviewed by antitrust regulators. As Niko Partners senior analyst Daniel Ahmad noted, Microsoft will have to pay $3 billion to Activision if the acquisition is blocked.

According to CNBC, Activision shares rose by 37% in pre-market trading before being halted. Microsoft, however, saw its shares fall more than 2% after the announcement.