Why Apex Legends Mobile got shut down despite being EA’s sixth highest-grossing mobile game in 2022
21:14
Nintendo announces 10% pay raise for all Japanese employees to drive long-term growth
16:31
Activision Blizzard posts record quarterly bookings on Blizzard’s strong growth and Call of Duty blockbuster sales
14:21
Microsoft’s chances of clearing Activision Blizzard deal in US and Europe to fade away if UK watchdog decides to block it
13:01
John Carmack on video game preservation and why companies suffer more harm by destroying something dear to players
06.02
Jeff Gaimon on expanding EA Originals beyond just indie games: “It’s like a menu. It depends on what devs want”
06.02
It Takes Two hits 10 million unit sold. “Nobody expected this,” says Josef Fares
03.02
Over 1 million Chinese players apply for refunds due to expiration of Blzzard’s agreement with NetEase
03.02
NCSoft West lays off 20% of employees as part of ‘global realignment’
03.02
Organic discovery and app store featuring to be declared dead in 2023, according to Deconstructor of Fun
02.02
All news
Legal 24.11.2022 15:27

The US Federal Trade Commission (FTC) considers challenging Microsoft’s takeover of Activision Blizzard by filing an antitrust lawsuit. This might potentially lead to the companies renegotiating or even abandoning the deal. 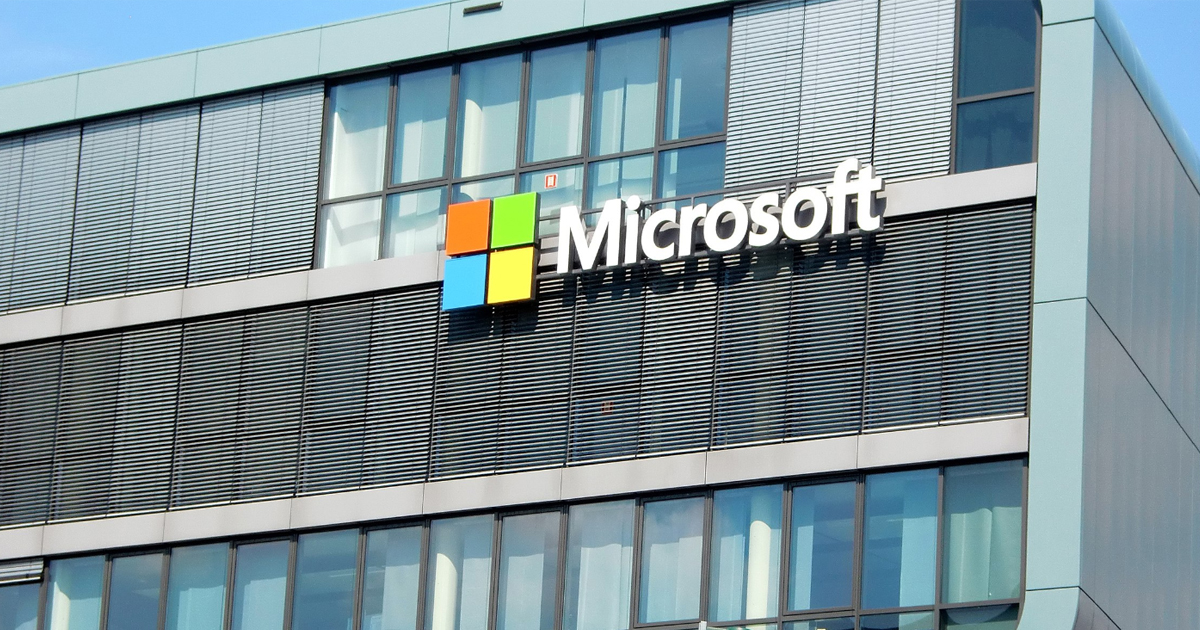 Politico reported the news on November 23, citing three people familiar with the matter. The case could come as soon as next month.

It is worth noting that the FTC’s four commissioners still have to vote out a complaint or meet with the companies’ lawyers, so the lawsuit is not 100% guaranteed. The regulator is now in the process of reviewing the deal, with depositions of Microsoft and Activision execs, Satya Nadella and Bobby Kotick, having already been filed.

As pointed out by Politico, the FTC usually challenges deals first in federal court to get a temporary injunction pending a trial in its in-house administrative court. However, this would be hard to do without the imminent risk of the deal closing.

The FTC’s skepticism about the acquisition remains high, as it is worried that this might give Microsoft an unfair advantage in the games market. This is in line with Sony’s concerns, which told the Commission that the PlayStation platform would be “significantly disadvantaged” if Call of Duty became an Xbox exclusive.

The Japanese publisher also told the UK’s Competition and Markets Authority, which recently launched an in-depth investigation into the deal, that the Activision Blizzard acquisition will harm both players and developers. Sony called Microsoft a “Tech Titan buying up irreplaceable content at incontestable prices ($68.7 billion) to tip competition to itself.”

Microsoft, for its part, said it is “not credible” to suggest that a market leader like Sony could be foreclosed as a result of losing access to one game. In its public statements, the company remains committed to keeping Call of Duty on PlayStation, as it recently offered its Japanese rival a 10-year deal on the matter. Sony, however, declined to comment.

An Activision spokesperson told Politico that “any suggestion that the transaction could lead to anticomp effects is completely absurd,” adding that the merger will benefit players and the US games industry as a whole.

Microsoft and Activision Blizzard must close the deal by July 2023. Otherwise, they will have to renegotiate it. If the FTC files an administrative lawsuit later this year or in January, this wouldn’t probably be resolved by July, so the companies might have to abandon the deal.

In case the Activision Blizzard acquisition fails, Microsoft will have to pay the Call of Duty maker around $3 billion.