No foreign games approved in China over last 500+ days, no signs of regulatory pressure easing soon

Issues with video game licensing in China remain relevant. According to a new report, it has been over 500 days since any foreign game was approved for distribution in the country. 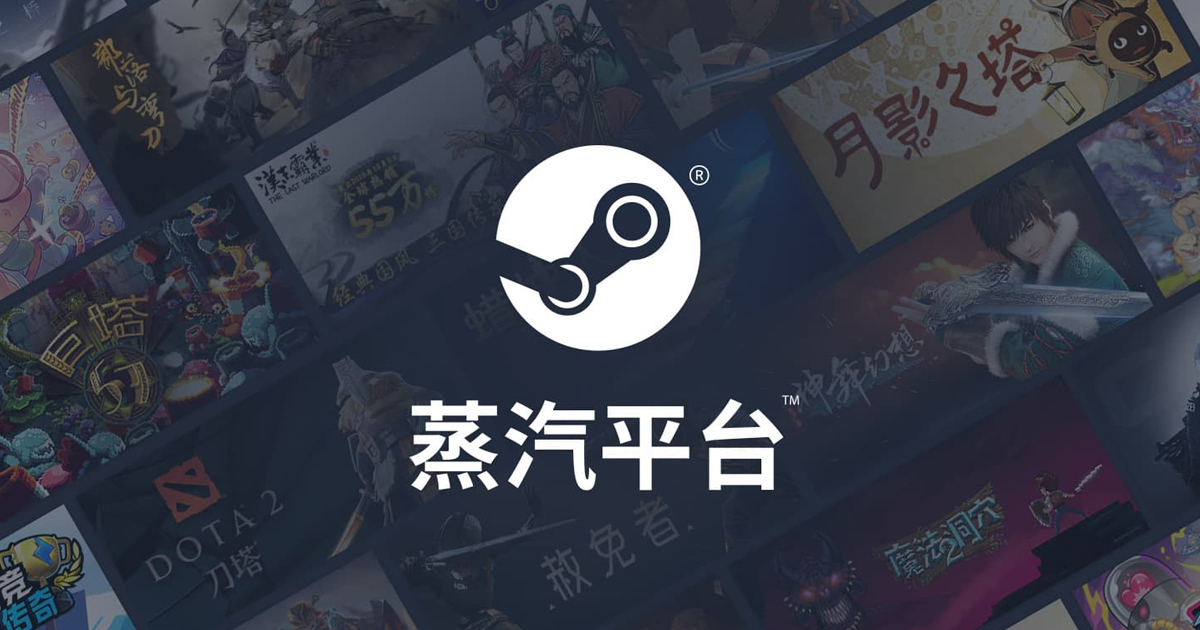 According to an official administrative page (spotted and translated by ResetEra user Ceerious), the last time the National Press and Public Administration (NPPA) approved a foreign title was on June 28, 2021.

So it’s been 509 days since any video game from a non-domestic company was granted a publishing license in China.

Only 11 projects in this document were console games, including Super Mario Party and Rayman: Legend. Most of them were mobile titles, including Diablo Immortal, co-developed by Blizzard and Chinese tech giant NetEase.

As Ceerious pointed out, China has been gradually reducing the number of approved foreign titles over the past few years. For example, the country’s regulator licensed 456 foreign games in 2017, compared to 180 in 2019, 76 in 2021, and 0 this year.

How does game licensing work in China?

This information comes after the news about the expiration of Blizzard’s licensing agreement with NetEase, which has been publishing its games in China since 2008. That’s why the operation of World of Warcraft, Overwatch, and other titles from the studio will be temporarily suspended in the country early next year.

Blizzard will have to find a new partner to bring its games back to Chinese players. However, this will be difficult to do, given that the company must not only receive support from a local publisher, but also go through the approval process again. So it is unclear how long this process could take.