More than 200 Chinese companies signed a self-regulatory convention last week, pledging to fight gaming addiction and cooperate with the government. This move, however, might affect Steam, Epic Games Store, and other international stores operating in a legal grey area. 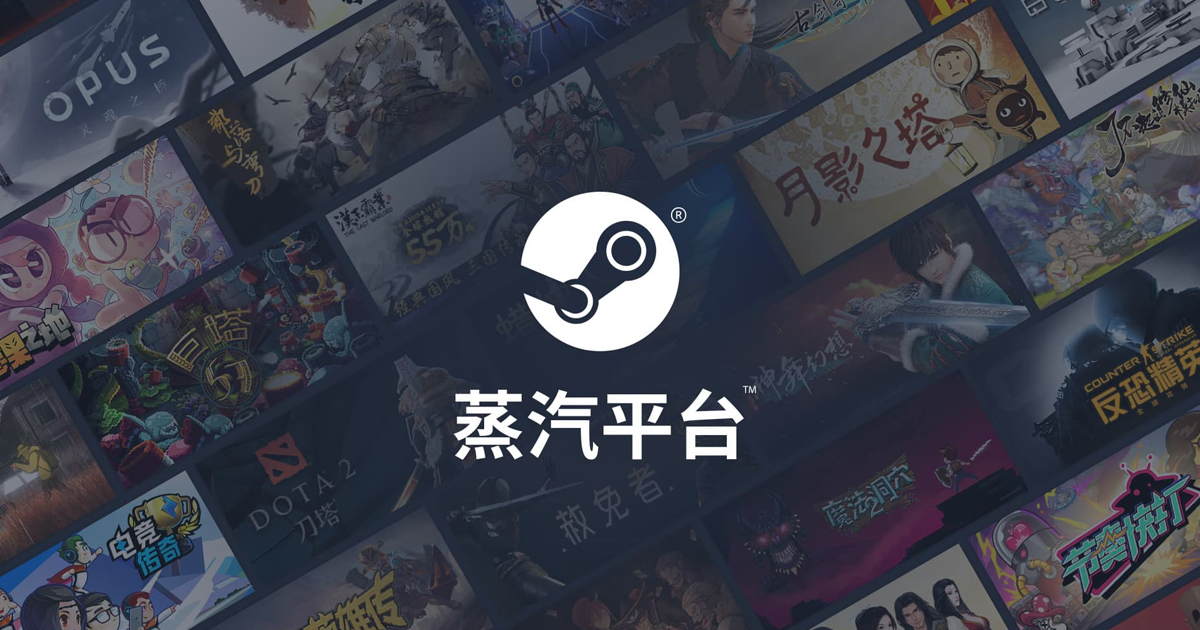 Companies like Tencent and NetEase signed the agreement in the wake of the latest restrictions, including cutting playtime for minors to only three hours a week.

Charles Yu, head of Pillar Legal’s Shanghai office, said that this particular article in the document is aimed at stores like Steam and EGS. “Because game licenses in China are restricted, Chinese gaming companies going overseas is going to be a big trend. How they will enforce this article remains to be seen,” he added.

All games should be approved for sale in China, but this process is really exhausting and has a lot of pitfalls. That’s why a lot of international developers use popular online stores operating in a legal grey area to bypass these restrictions.

For example, Valve officially launched Steam in China earlier this year with only a few dozens of approved titles. The government, however, has never blocked the store’s international version, so millions of Chinese gamers continued to use it to buy thousands of games.

According to Yu, the signed convention “is not legally binding,” but it might be referred to in the future to regulate the industry and developers selling games in the grey area.

If Chinese companies decide to strictly follow the article about boycotting the usage of overseas platforms, it will be harder for international developers to reach Chinese gamers through Steam and other online stores. The agreement, however, still raises a lot of questions and doesn’t offer rules to regulate such platforms.