Blizzard and NetEase licensing deal expired: what this means for WoW in China and NetEase revenue

Blizzard and NetEase have ended their long-lasting partnership for publishing games like World of Warcraft and Overwatch in China. The companies failed to agree on new terms, so the operation of these titles in the country will be temporarily suspended next year. 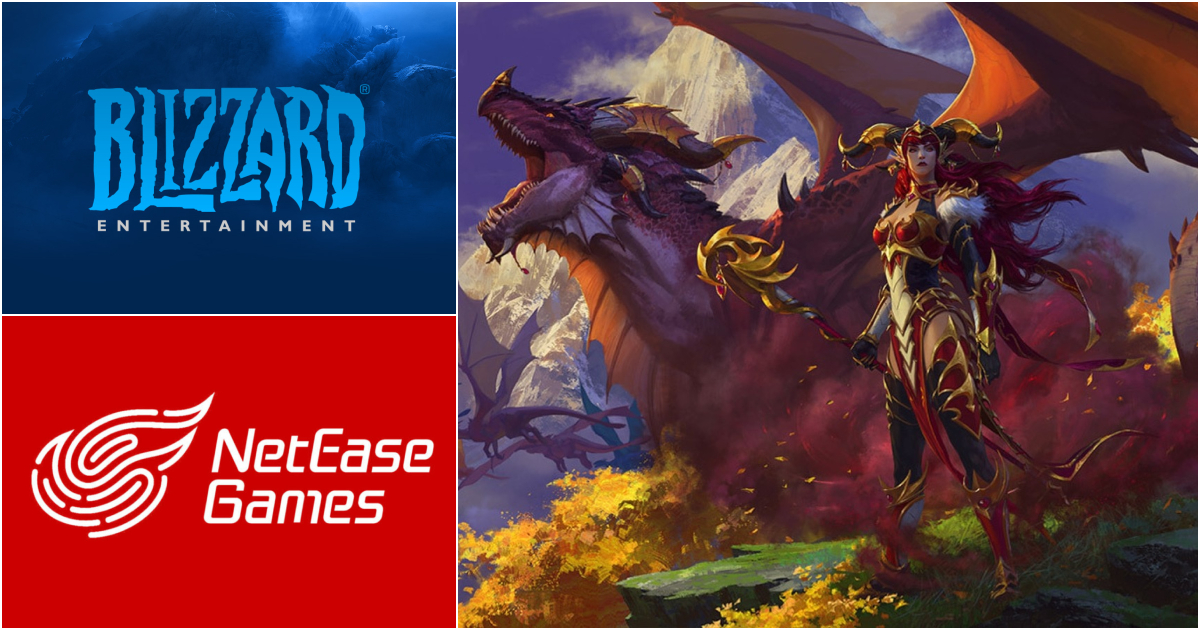 On November 16, Activision Blizzard announced the expiration of its long-term licensing agreement with NetEase. As a result, Blizzard will suspend all in-app purchases in the coming days, with its titles going temporarily offline in China on January 23.

The list includes World of Warcraft, the StarCraft series, Warcraft III: Reforged, Overwatch, Diablo III, Hearthstone, and Heroes of the Storm. However, this won’t affect Diablo Immortal, as the game is covered by a separate deal.

NetEase has published Blizzard titles in China since 2008. The agreement was last renewed in 2019, but the two companies failed to agree on new terms.

“We’re immensely grateful for the passion our Chinese community has shown throughout the nearly 20 years we’ve been bringing our games to China through NetEase and other partners,” Blizzard president Mike Ybarra said in a statement, adding that the company is “looking for alternatives to bring our games back to players in the future.”

What made the deal between Blizzard and NetEase so important?

Under the licensing agreement, NetEase published and operated Chinese versions of Blizzard games. It also made sure these products met the country’s strict policies and regulations, so the company could adjust some of the in-game content to comply with censorship requirements.

On top of that, the terms of the deal also gave the Chinese tech giant IP ownership of local versions of Blizzard titles and control over the data of millions of players across China, according to a Bloomberg report.

Although NetEase said these news will have no “material impact” on its financial results, its shares plunged 11% soon after the announcement. The ending of the licensing deal didn’t affect Activision Blizzard stock.

According to Daiwa Capital Markets, the absence of Blizzard titles could lower NetEase’s revenue by 6-8% next year (via Reuters). That estimate is based on data that licensed video games account for 10% of the Chinese company’s total earnings, with Blizzard accounting for 60-80% of this segment.

As reported by Bloomberg, China accounted for at least 3% of Activision Blizzard’s net revenue last year, including over $400 million in esports earnings.

Neither company has disclosed the reasons for ending this licensing deal. NetEase founder William Ding only noted that “there were material differences on key terms and we could not reach an agreement.”