Tenjin and GameAnalytics release Q4 Hyper-Casual Games Benchmark Report
01.02
Chris Zukowski: Steam can only promote up to around 500 indie games per year
30.01
Wargaming top manager called a terrorist by KGB Belarus
30.01
AI USE CASE: How a mobile game development studio saved $70K in expenses
27.01
Sensor Tower: Subway Surfers was most downloaded game in Q4 2022, but the Stumble Guys showed fastest growth
26.01
The Day Before loses its page on Steam. Developer cites trademark complaint
25.01
125 games industry professionals from 85 companies attended WN Connect business event in Belgrad
24.01
Blizzard caught up in scandal. Again. This time it is all about ranking its employees
24.01
Cyberpunk 2077 quest director Paweł Sasko on game’s non-linearity: “Players expected more because of the fact how The Witcher 3 is built”
23.01
Key success factors for ZERO Sievert, top-down extraction shooter that generated over $1 million in its first week
23.01
All news
Industry News 02.11.2021 18:12

No new game approved in China over last 100 days, which is longest freeze in three years

China hasn’t approved any new games since July. It is the longest freeze since 2018 when the government stopped giving licenses for nine months. This situation has already made some developers go to the black market. 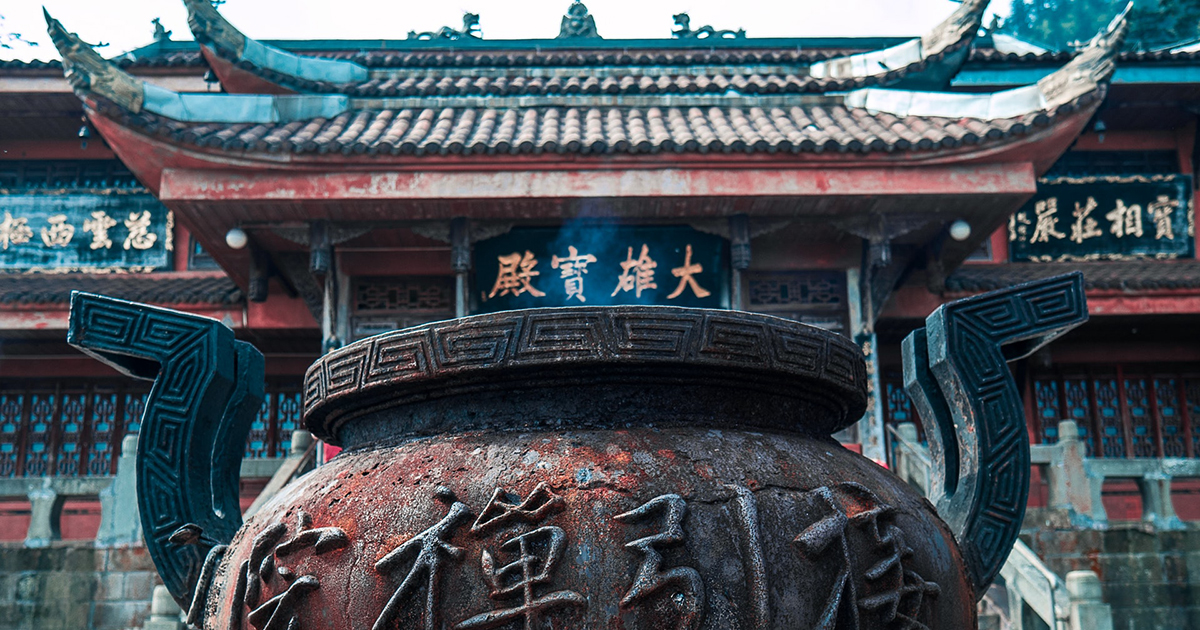 The National Press and Publication Administration (NPPA) usually releases a list of new titles which got a license every month. The government agency, however, hasn’t published a list of approved games in the last 100 days, according to South China Morning Post.

Local game developers hoped that the freeze would end in October after the National Day holiday. It didn’t happen, so the Chinese games industry is now in limbo. Even if the NPPA, which used to approve around 80-100 games each month, starts to approve new titles again, only a few developers will be able to get a license.

Due to the freeze, some studios started to sell licenses for their existing games to other companies with similar titles in the black market. This act of despair, however, violates gaming regulations in China, and developers might be facing fines of up to 10 times their annual revenue.

“It makes sense that regulators would push game makers to enact the new regulations and make sure those mechanics and procedures are in place first before approving new games, so that probably explains why there’s been a lack of new approvals,” Bloomberg Intelligence senior analyst Matthew Kanterman said.

China slowed down the approval for new games in September. Last month, the local regulators made the whole process stricter, saying that developers shouldn’t make players choose between good and bad, touch on LGBTQ+ topics, and change history.

The freeze is taking place amid the strong pressure Chinese developers are facing from the government. Regulators try to close the remaining loopholes for local studios, issuing new rules and cutting playtime for minors to only three hours a week.