China’s National Press and Publication Administration (NPPA) has approved the first portion of video games in 263 days. It was the longest freeze in the country since 2018. 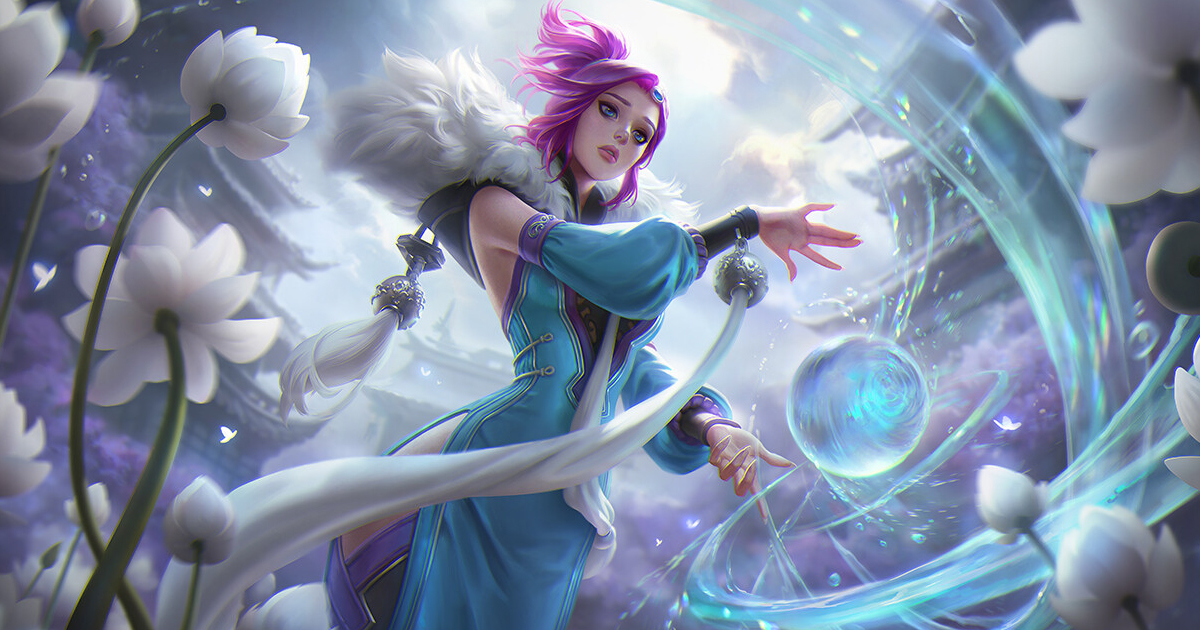 The NPPA hasn’t disclosed a list of approved titles yet but plans to publish it on its website soon, three sources told Reuters. As pointed out by Niko Partners senior analyst Daniel Ahmad, a total of 45 domestic games were approved on April 11.

It is unclear whether Tencent and NetEase games are among the ones licensed. However, the Chinese tech giants have already seen their shares increase. For example, NetEase stock rose over 8% in pre-market trading in New York, according to Bloomberg.

It is worth noting that no game can be officially released and distributed in China without being approved by the regulator. That’s why the months-long freeze has become a huge problem for local developers and publishers.

Although the NPPA used to approve around 80-100 titles each month, it put the whole process on pause in July 2021. It makes these freezes the longest since the one in 2018, which lasted 265 days.

The situation got worse last August, when the Chinese government imposed new restrictions on the games industry, cutting playtime for minors to only three hours a week. The regulation might get even tougher, as the country’s political bodies recently proposed new measures, including holding parents of game-addicted kids accountable and completely banning video games for minors.