Tougher regulations on games industry proposed in China, including complete ban on video games for minors

Chinese developers might face even tougher regulations on the games industry. Holding parents accountable and a complete ban on video games for underage players are among the new proposed measures. 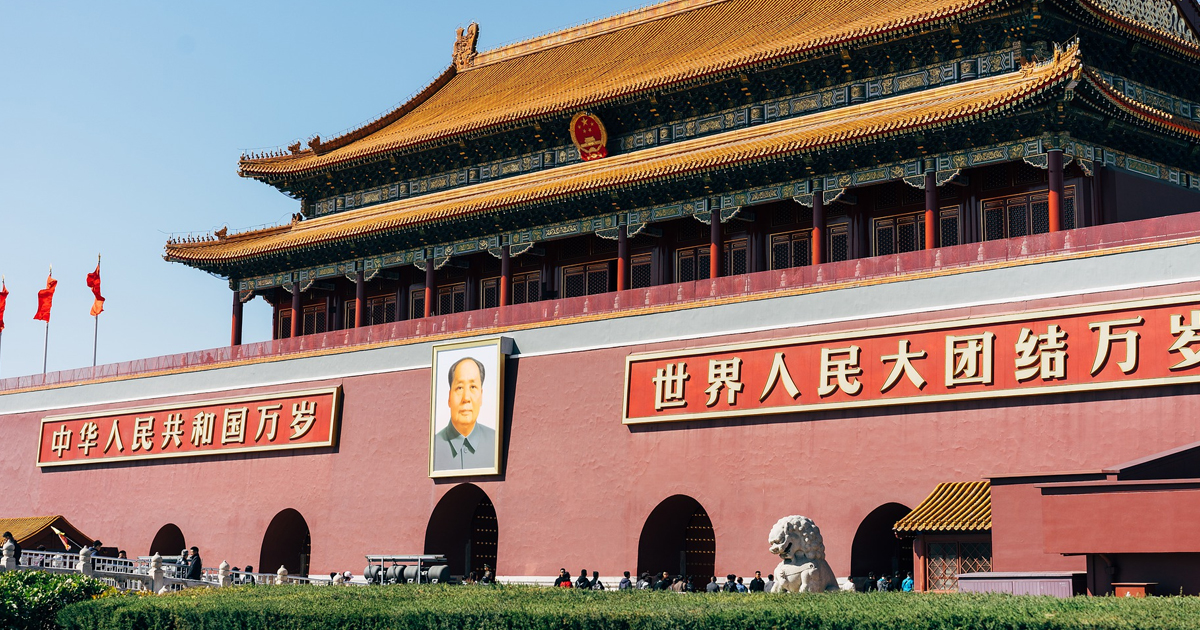 These proposals were made during the annual sessions between the National People’s Congress (NPC) and Chinese People’s Political Consultative Conference (CPPCC). According to South China Morning Post, these two bodies are not directly involved in regulating the games industry, but their opinions act as “bellwether for national policy.”

During this year’s sessions, the NPC and CPPCC came up with even stricter propositions:

CEOs of both Tencent and NetEase, who are also members of the NPC and CPPCC, didn’t comment on the new proposed measures and decided to not call for a relaxation of the current restrictions.

As the industry’s regulation is getting tougher, Chinese authorities haven’t approved any new games since July 2021. It is the longest freeze since 2018. It also resulted in 14k studios closing between July and December 2021, with many experts saying that the country’s control over video games will become even stricter.