China’s gaming regulator has granted a new batch of publishing licensing. Although the approval process is still slow, the list finally includes a new game from NetEase. 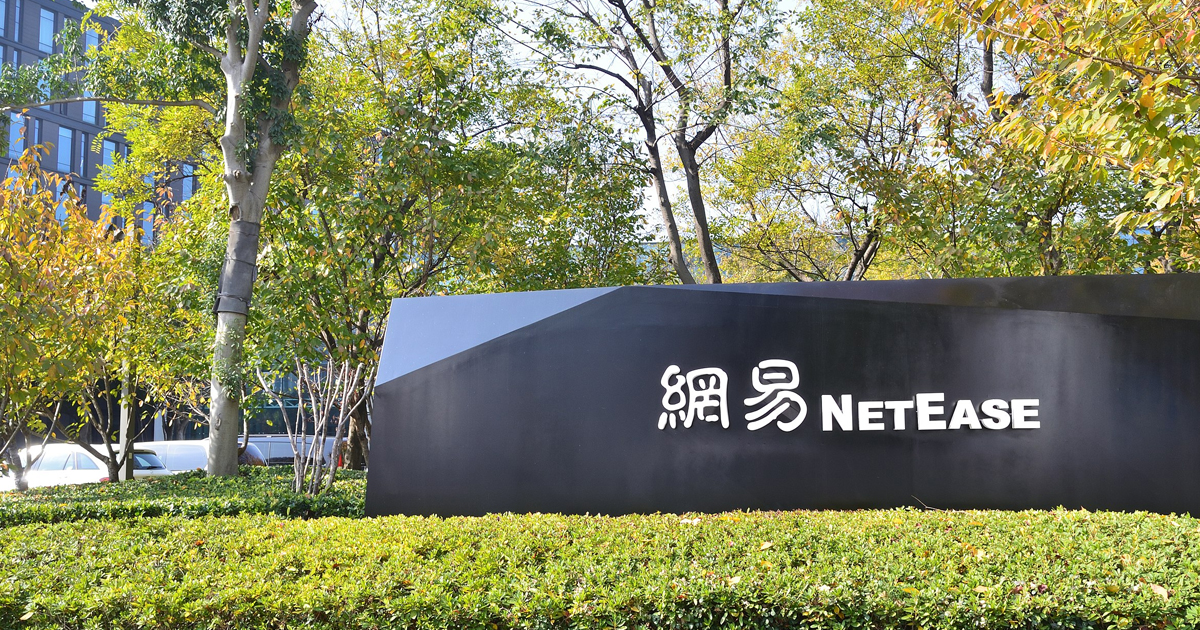 The National Press and Public Administration (NPPA) approved 73 online games on September 13, according to . One of them, the sports game All-Star Street Ball Party, belongs to NetEase.

The list once again doesn’t include any new commercial games from another Chinese tech giant, Tencent, except for the educational title Health Protection War from its subsidiary Nanjing Wangdian Technology.

One is for a street basketball title to be published by NetEase. https://t.co/XWVrYZ6TVe

What is going on with game licensing in China?