Sony is now looking for more opportunities for its expansion outside the console market. PlayStation Studios head Hermen Hulst said the company wants to increase its investment in PC, mobile, and live service titles. 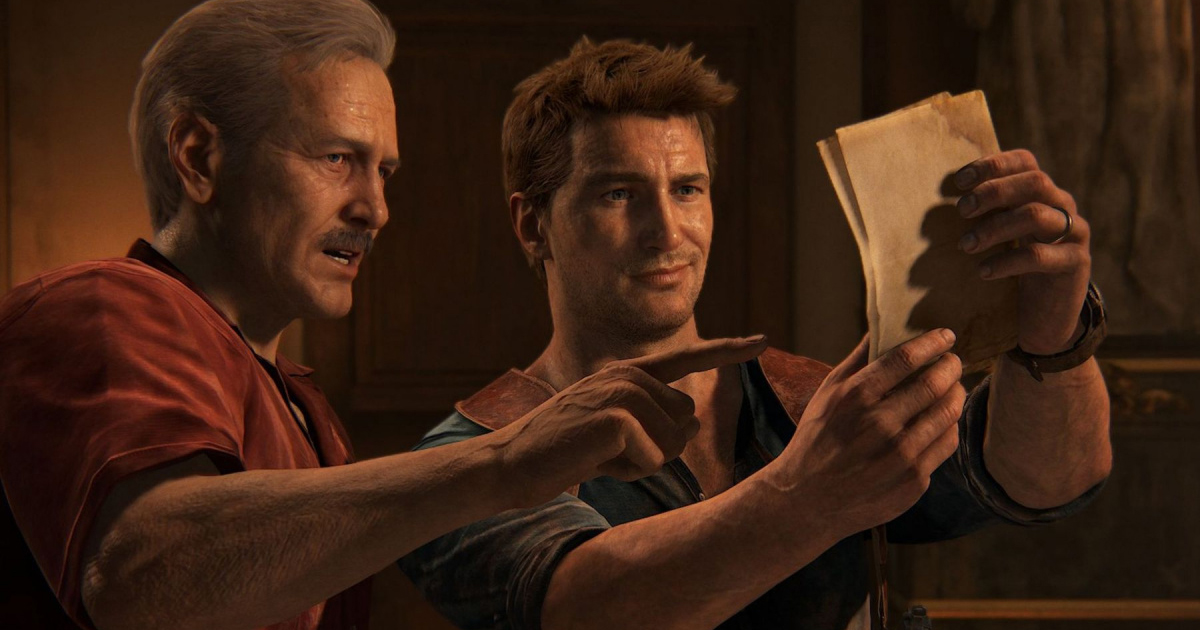 Hulst opened up about PlayStation’s strategy in an interview with Reuters. “Further investments in areas that will strengthen the expansion on to PC, on to mobile and into live services, that’s definitely a possibility for us,” he said.

The PlayStation Studios head also commented on the recent investment in FromSoftware. The company thinks of this deal as a collaboration “on the game development side first and foremost.” However, Sony doesn’t rule out that it could produce a movie or a TV series based on Elden Ring or Dark Souls.

Analysts expect PlayStation to acquire more studios in the future. Kantan Games founder Serkan Toto also thinks that “If Sony can pull off what they did with single player experiences but (as) multiplayer experiences across platforms, on the PC, on consoles and maybe even on the phone, then all bets are off.”

How is PlayStation’s expansion going?