PC ports continue to boost sales of PlayStation games, skyrocketing Spider-Man and other titles on charts

Sony’s strategy to bring its first-party games to PC is paying off. Here is how the ports of Marvel’s Spider-Man, God of War, and other titles boost sales of PlayStation exclusives. 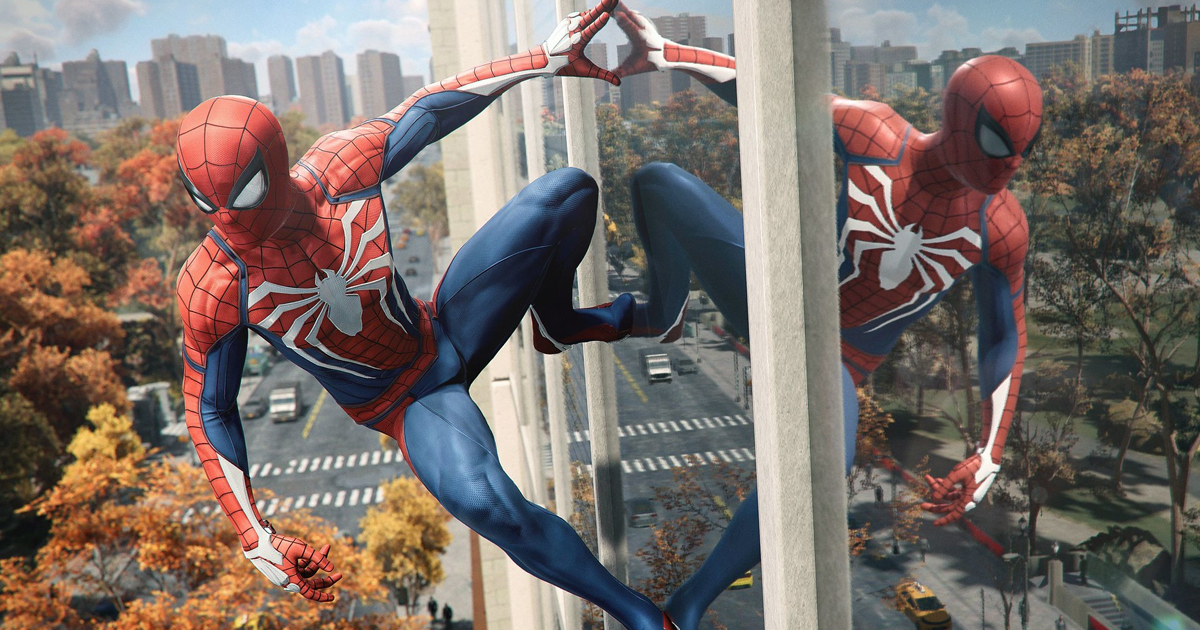 Last week, Axios’ Stephen Totilo pointed out how the launch of Marvel’s Spider-Man on PC boosted its sales in the US. The data was taken from the latest NPD Group report for August 2022.

In July, Marvel’s Spider-Man ranked as the 84th best-selling video game in the US (physical and digital copies combined). Following the successful release of the PC version, the game skyrocketed to 3rd place.

As Totilo noted later, Spider-Man is not the only PlayStation game that benefited from the PC launch. To illustrate his point, he shared a chart created by his colleague Tory Lysik.

As can be seen below, Horizon Zero Dawn has moved up from 89th to 12th place after its PC launch, while God of War has jumped from 146th to 5th place.

Days Gone experienced the biggest boost, climbing from 247th to 20th place. So Sony’s strategy seems to be working well.

It’s not just Spider-Man. Here’s how four PlayStation games shot up the U.S. sales charts when they were ported to PC

How are PlayStation first-party games selling on PC?