Nixxes Software is another studio to join the PlayStation family. The Dutch company is known for bringing many console games to PC, including Tomb Raider, Hitman, and Deus Ex. 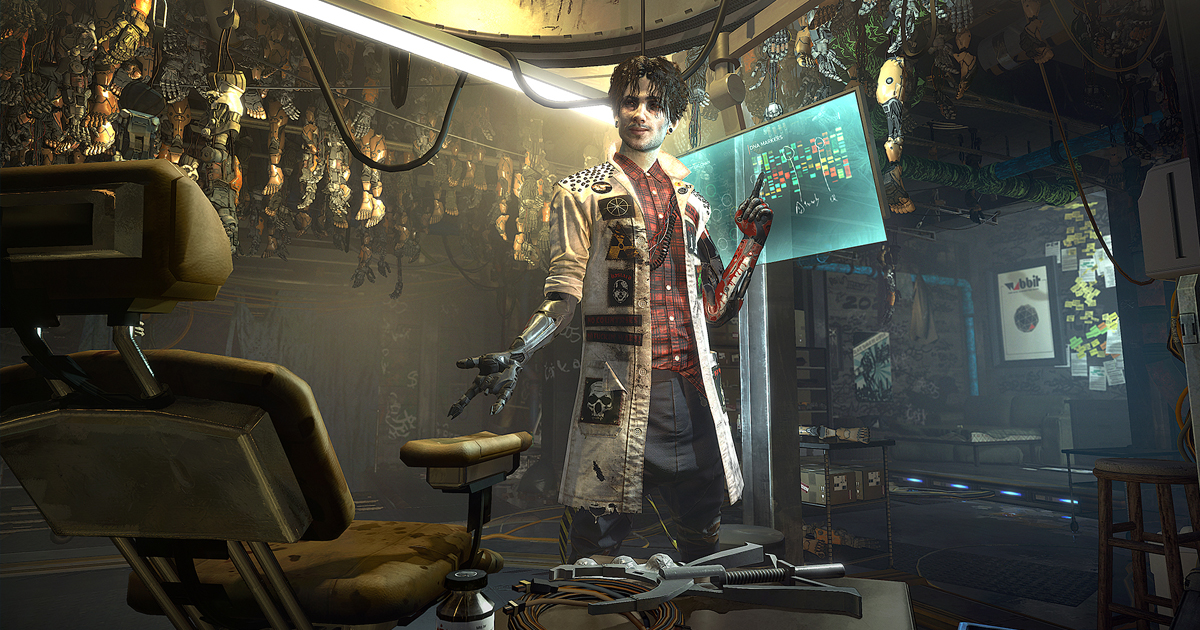 Head of PlayStation Studio Hermen Hulst announced the deal on July 1. He cited Nixxes Software’s “deep technical expertise and vast experience,” but didn’t say how much Sony paid for the studio.

Excited to announce that the talented Dutch studio Nixxes Software will be joining PlayStation Studios. It’s a real pleasure to welcome a team with such deep technical expertise and vast experience to the @Playstation family. Huge congrats to everyone @NixxesSoftware!

“They have a passion for improving games and for delivering the best possible experience for gamers,” Hulst said in a press release. “Nixxes will be a strong asset for everyone across PlayStation Studios, helping our teams focus on their most important goal, which is to create unique PlayStation content at the best possible quality.”

Nixxes Software has over 20 years of experience in the industry, with its main specialization being porting and assistant development. The studio worked with many game companies, including Crystal Dynamics, IO Interactive, and Eidos Montreal. The list of games ported by Nixxes Software includes Deus Ex: Mankind Divided, Hitman: Absolution, Thief (2014), as well as a few installments in the Legacy of Kain and Tomb Raider series.

Sony hasn’t revealed what Nixxes will be working on within PlayStation yet. Considering the company’s experience in porting games, it will be safe to say that it will help bring more PlayStation exclusives to PC in the future.