Chris Zukowski: Steam can only promote up to around 500 indie games per year
20:40
Wargaming top manager called a terrorist by KGB Belarus
17:19
AI USE CASE: How a mobile game development studio saved $70K in expenses
27.01
Sensor Tower: Subway Surfers was most downloaded game in Q4 2022, but the Stumble Guys showed fastest growth
26.01
The Day Before loses its page on Steam. Developer cites trademark complaint
25.01
125 games industry professionals from 85 companies attended WN Connect business event in Belgrad
24.01
Blizzard caught up in scandal. Again. This time it is all about ranking its employees
24.01
Cyberpunk 2077 quest director Paweł Sasko on game’s non-linearity: “Players expected more because of the fact how The Witcher 3 is built”
23.01
Key success factors for ZERO Sievert, top-down extraction shooter that generated over $1 million in its first week
23.01
Dragon Age: Dreadwolf production director Mac Walters leaves BioWare after almost 20 years
23.01
All news
Deals 31.08.2022 12:00

Tencent and Sony to take 30% combined stake in FromSoftware

Tencent and Sony have announced their decision to buy minority stakes in FromSoftware. The deal will make the Chinese tech giant the second largest shareholder in the Eldend Ring and Dark Souls developer. 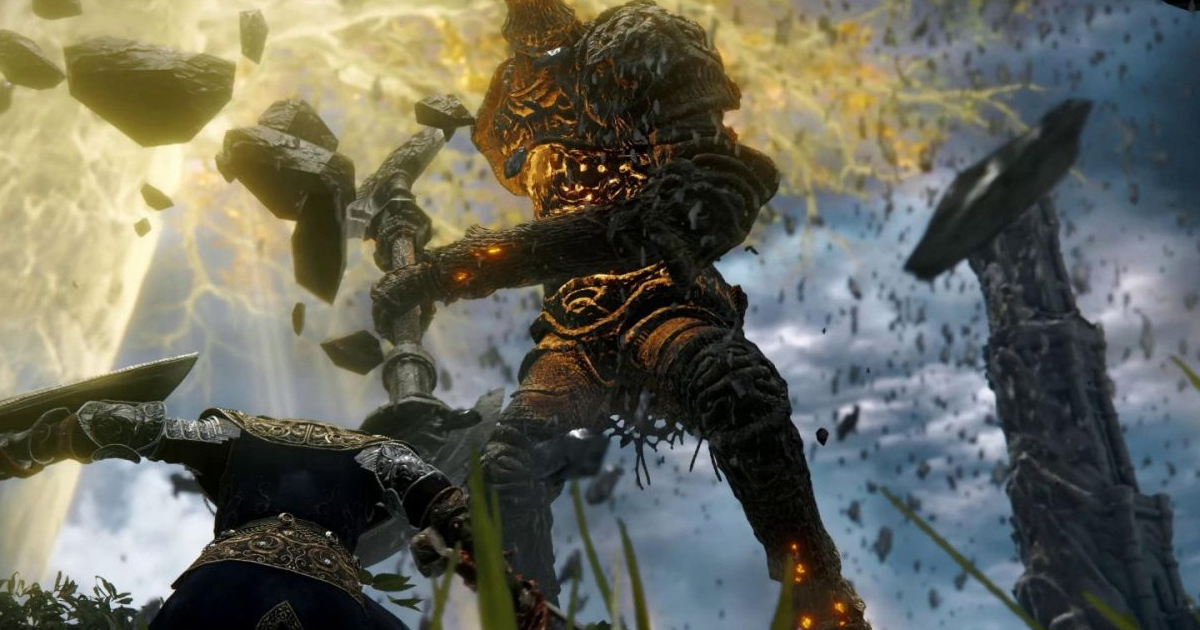 The company plans to raise ¥36.3 billion ($262.3 million) through issuing 3,179 shares of common stock. The transaction will be closed between September 7 and September 12.

The investment will be used to strengthen FromSoftware’s development capabilities of new IPs and increase the scope of its publishing efforts in the global games market.

The studio usually self-publishes its games in Japan, but partners with other companies to reach foreign markets. For example, Sekiro: Shadows Die Twice was published by Activision, while Bandai Namco was in charge of the Elend Ring global distribution. So Tencent’s and Sony’s investment could help FromSoftware become more independent in terms of game publishing.