PlayStation reports 53% Q3 revenue growth, driven by strong sales of consoles and third-party games
14:25
Tenjin and GameAnalytics release Q4 Hyper-Casual Games Benchmark Report
01.02
Chris Zukowski: Steam can only promote up to around 500 indie games per year
30.01
Wargaming top manager called a terrorist by KGB Belarus
30.01
AI USE CASE: How a mobile game development studio saved $70K in expenses
27.01
Sensor Tower: Subway Surfers was most downloaded game in Q4 2022, but the Stumble Guys showed fastest growth
26.01
The Day Before loses its page on Steam. Developer cites trademark complaint
25.01
125 games industry professionals from 85 companies attended WN Connect business event in Belgrad
24.01
Blizzard caught up in scandal. Again. This time it is all about ranking its employees
24.01
Cyberpunk 2077 quest director Paweł Sasko on game’s non-linearity: “Players expected more because of the fact how The Witcher 3 is built”
23.01
All news
Deals 31.01.2022 21:41

Sony acquires Bungie for $3.6 billion, studio to remain multiplatform with ability to self-publish

Sony Interactive Entertainment has announced the acquisition of Bungie, known as the creator of world-famous series like Halo and Destiny. The deal worth $3.6 billion should help PlayStation reach a wider audience. 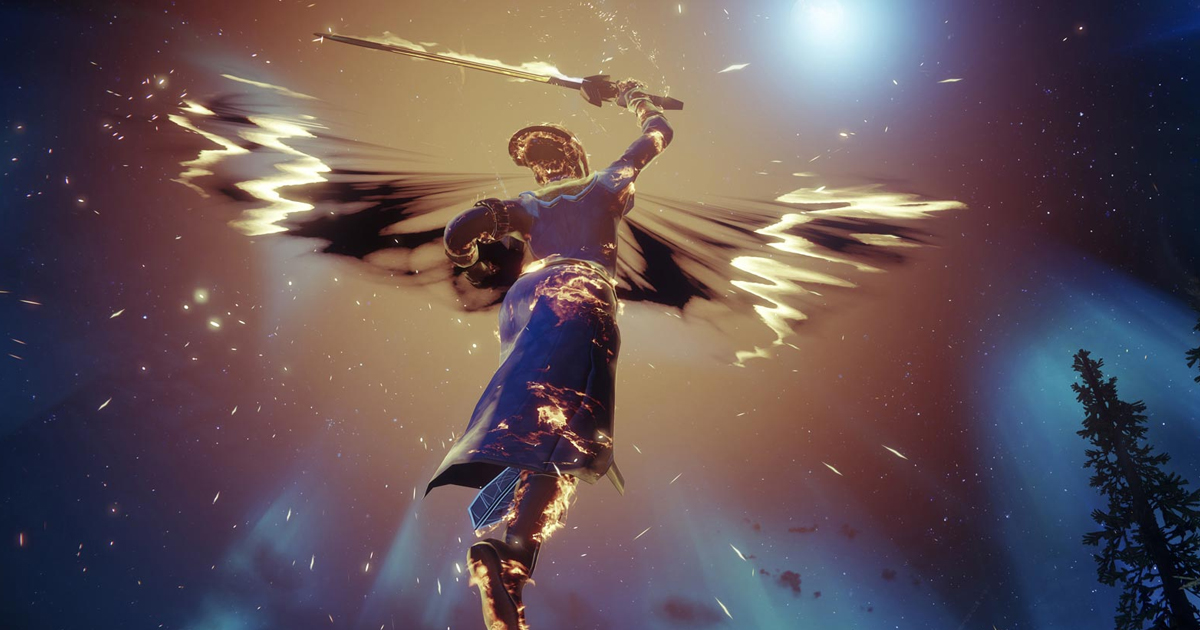 Under SIE, Bungie will continue to operate independently and will still be able to make and self-publish multiplatform games. So neither Destiny 2 nor any other upcoming titles will become PlayStation exclusives.

“We understand how vital Bungie’s community is to the studio and look forward to supporting them as they remain independent and continue to grow,” SIE CEO Jim Ryan said. “Like Bungie, our community is core to PlayStation’s DNA, and our shared passion for the gamer and building the best place to play will now evolve even further.”

Sony will provide Bungie with its entertainment and technology assets to support the studio’s creative vision. This acquisition should also help turn Destiny into a global multi-media franchise.

The deal must be approved by regulators. After that, Bungie will still be run by its board of directors and its current management team.

This is the third huge M&A deal announced in the games industry this month, following Microsoft’s $68.7 billion acquisition of Activision Blizzard and Take-Two’s acquisition of mobile giant Zynga for $12.7 billion.

Bungie, founded in 1991, was a part of Microsoft between 2000 and 2007, when it created the Halo series. In 2010, the studio announced a 10-year partnership with Activision Blizzard to develop the Destiny franchise but terminated it in 2019 and has been fully independent before being acquired by Sony.