PlayStation has shared its plans and growth strategy during its latest business briefing. The company plans to significantly increase its PC and mobile revenue, while also investing more in live service games. 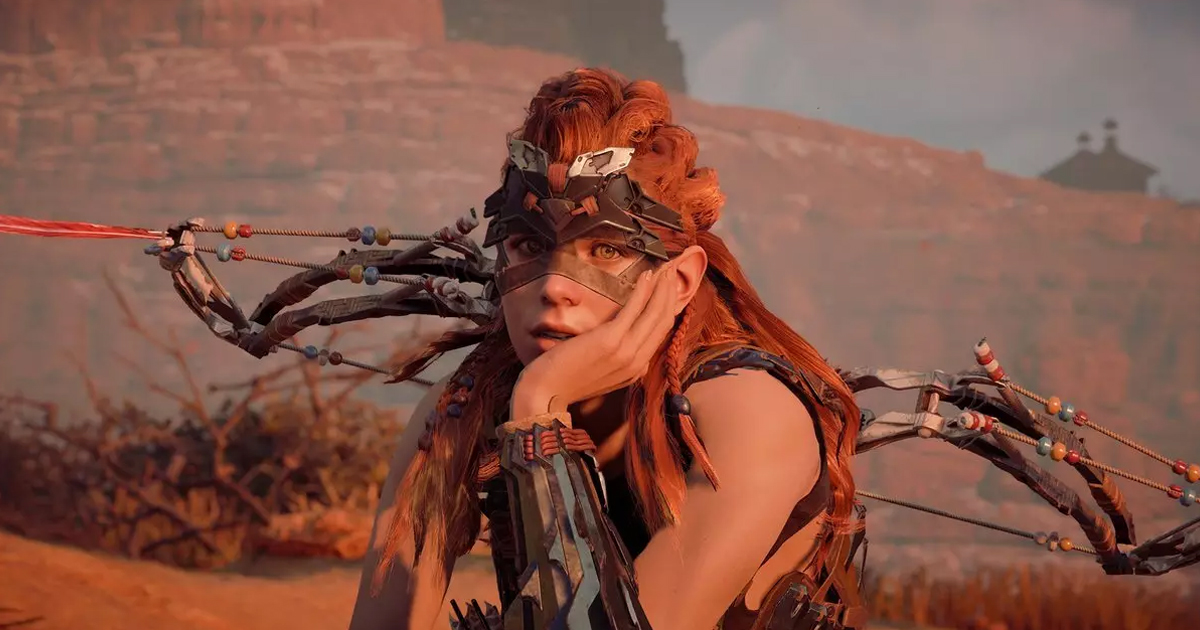 The full briefing can be found here.