Savage Game Studios has joined the PlayStation family. Sony announced the deal, which should strengthen its position in the mobile gaming area. 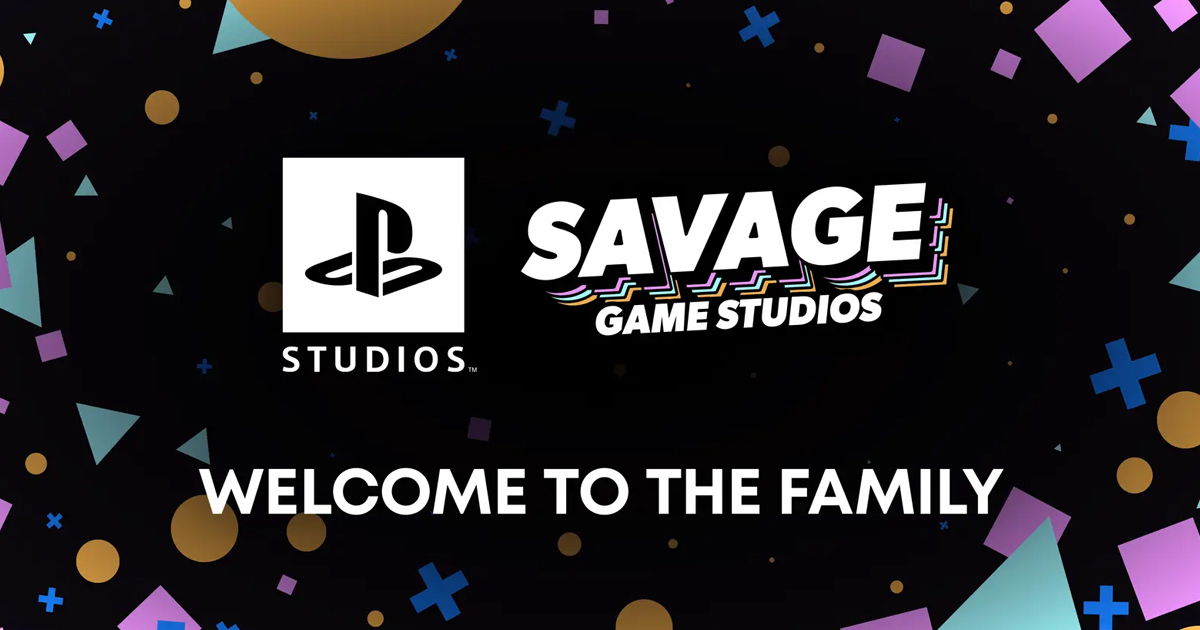 According to a blog post, Savage Game Studios will join the newly created PlayStation Studios Mobile division. The financial terms of the deal remain undisclosed.

The team will focus on “innovative, on-the-go experiences based on new and existing PlayStation IP.”

“We made this deal because we believe that PlayStation Studios’ leadership respects our vision for how we can best operate and succeed, and because they too are not afraid to take chances,” Michail Katkoff, CEO of Savage Game Studios and creator of the Deconstructor of Fun blog, said.

PlayStation Studios head Hermen Hulst noted that this acquisition is in line with Sony’s strategy to expand beyond console gaming. The company wants to bring “single-player, narrative-driven experiences” to other platforms, including PC and mobile.

Founded in 2020, the mobile developer has offices in Berlin and Helsinki. Besides Kotkoff, the team consists of former Rovio, Wargaming, Rockstar, and Next Games employees.