It Takes Two hits 10 million unit sold. “Nobody expected this,” says Josef Fares
18:22
Over 1 million Chinese players apply for refunds due to expiration of Blzzard’s agreement with NetEase
14:58
NCSoft West lays off 20% of employees as part of ‘global realignment’
13:09
Organic discovery and app store featuring to be declared dead in 2023, according to Deconstructor of Fun
02.02
Dwarf Fortress made $7.2 million in January, 44 times more than in all of 2022
02.02
PlayStation reports 53% Q3 revenue growth, driven by strong sales of consoles and third-party games
02.02
Tenjin and GameAnalytics release Q4 Hyper-Casual Games Benchmark Report
01.02
Chris Zukowski: Steam can only promote up to around 500 indie games per year
30.01
Wargaming top manager called a terrorist by KGB Belarus
30.01
AI USE CASE: How a mobile game development studio saved $70K in expenses
27.01
All news
Featured 29.11.2022 17:28

“It should serve as a lesson in how not to do business”: what does the end of Stadia mean for cloud gaming?

Google’s decision to shut down Stadia has raised concerns about the prospects for the global cloud gaming market. Olivier Avaro, CEO of cloud gaming service Blacknut, explains why Stadia failed, what lessons the industry can learn from it, and what it means for the future of this sector. 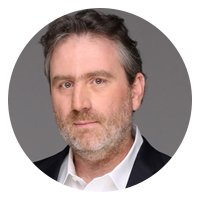 Just three years after its launch, Google announced it will be stopping support for Stadia on January 18, 2023. The cloud gaming service was slated to completely revolutionize accessibility and ease of use in gaming. After a poor start, many expected the service to grow as the technology evolved and Google refined its offering.

But it didn’t turn out that way. The platform only saw incremental improvements and was unable (or unwilling) to overcome its teething problems. So why did Stadia fail, and does it mean cloud gaming has a problem?

The short answer: no

Stadia’s vice president and GM, Phil Harrison, said in a recent blog post, “while Stadia’s approach to streaming games for consumers was built on a strong technology foundation, it hasn’t gained the traction with users that we expected.” In other words, it appears the problem was with Google’s strategy, rather than the technology or proposition itself.

Despite ambitious plans to develop its own games and bring industry veterans onto the projects, only a small handful of titles were available exclusively on Stadia. Google couldn’t compete with other platforms’ major exclusives like The Last of Us or The Legend of Zelda. By the end of its lifespan, its total library of games available was fewer than 300.

While Stadia removed the need for retail and distribution expenses, Google decided to charge customers premium prices anyway. On top of the costs of purchasing individual games, users also had to pay for a monthly subscription, too. But consumers have come to expect streaming to cost less, and it’s become the norm across TV, film and music. Stadia fundamentally failed because it didn’t solve any of the problems it intended to. Gamers can be hard to please, and with a rigid price structure and a limited selection of games, Google simply didn’t build a strong enough case to tempt them away from tried and tested platforms.

I believe Stadia served as a constant reminder to gamers of a technology that overpromises and underdelivers. It also almost certainly stunted adoption, and it was even more damaging when it comes from one of the world’s most renowned companies. 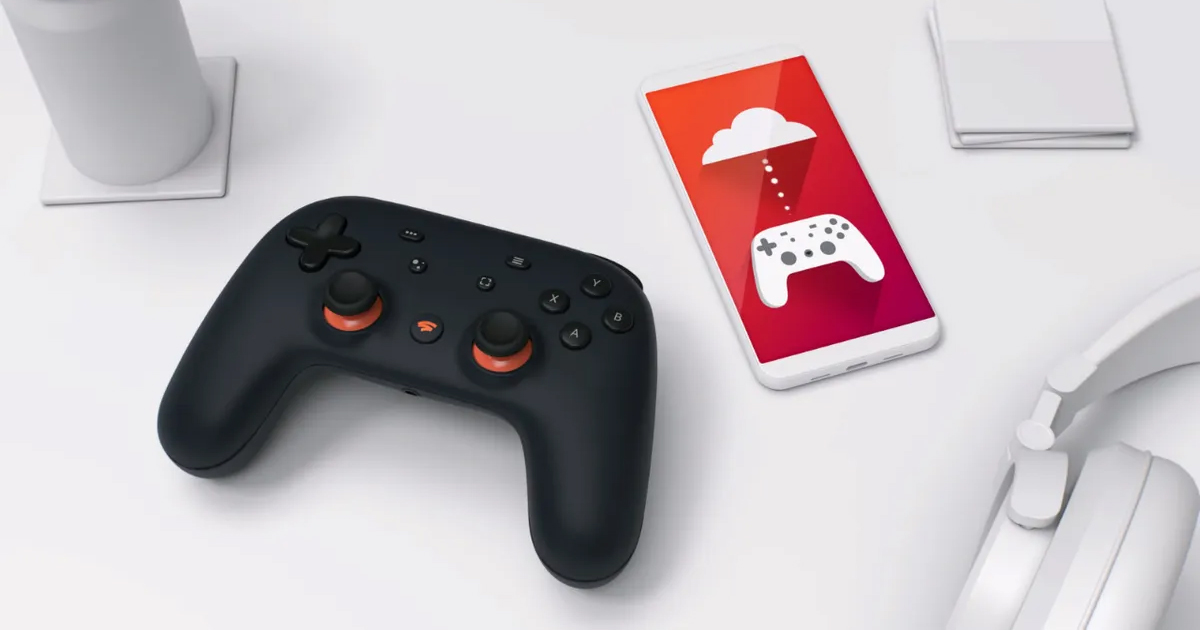 That said, cloud gaming service providers are flourishing, and the market is perfectly positioned for strong future growth. According to Newzoo’s 2022 Cloud Gaming Report, there will be 31.7 million cloud players worldwide by year’s end. The research firm also predicts that by 2025, cloud gaming will be worth $8.2 billion. It’s not surprising when you look at the state of cloud gaming today.

The main draw of cloud gaming has always been simplicity and accessibility, and while it’s easy to take access for granted, a lot of gamers around the world don’t have the same luxury. There’s a reason why mobile gaming outperforms other sectors of the industry — both in terms of revenue and player numbers. Mobile games are more accessible to the masses as there are still many people that can’t afford the latest gaming hardware. Sony already raised the price of PS5 in many markets earlier this year, and it looks like Microsoft may do the same. But even if you have enough cash, the global chip shortage has made getting your hands on one even more difficult.

Consoles are starting to show their own limitations. With file sizes and never-ending updates, the speed of your internet can be a huge performance bottleneck. New AAA games can easily take up a large chunk of a console’s storage. For instance, Call of Duty: Modern Warfare II is 125 GB, and a brand-new PS5 can only hold 825 GB. And with games becoming more complex, this problem will likely only worsen.

On the other hand, cloud gaming means players can get around many of these problems, as they stream games, so no storage space is required, and updates are applied automatically. For example, Blacknut’s recent partnership with LG means owners of LG TVs that can run webOS 6.0 and webOS 2022 will have access to over 500 games via a monthly subscription. Cloud gaming through Smart TVs has huge potential, as the majority of TVs now sold are Smart models, and consumers are becoming used to accessing streaming services on them.

So, we have the removal of friction from the subscription process and no need for additional hardware — all you need is a controller to stream hundreds of games with a few button presses. According to research by Strategy Analytics, 1.1 billion homes will have a Smart TV by 2026. It’s an attractive prospect for publishers too, given that Smart TVs will get their games in front of even larger audiences.

While gaming hardware isn’t going anywhere just yet, the next few years will no doubt see a step-change in gaming with less focus on hardware and more on affordability, accessibility, and quality software. We’re already seeing the pace of cloud gaming adoption picking up. Even Netflix has spoken up about its desire to add to its mobile services and bring games to its users on TV and PC using cloud technology.

Although Stadia was one of the most recognized cloud gaming names, its demise isn’t representative of the general state of cloud gaming. Rather, it should serve as a lesson in how not to do business.