It took Call of Duty: Modern Warfare II only 10 days to reach over $1 billion in revenue. Here is how this figure compares to other games in Activision’s biggest franchise. 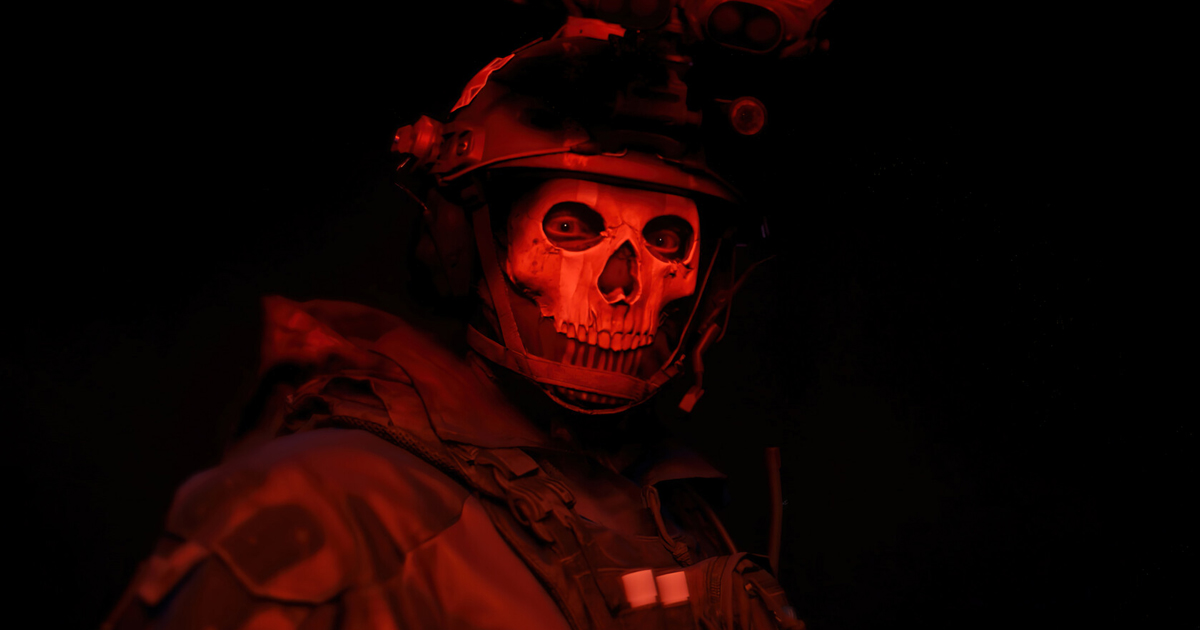 Activision shared the news on November 7, saying that Modern Warfare II has already set an all-time franchise record for worldwide sell-through. These figures are based on reporting received from digital and retail partners, as well as the company’s own estimates.

The publisher noted that users have played more than 200 million hours and over 1 billion multiplayer matches across all platforms during the first 10 days since the game’s launch on October 28.

Modern Warfare II crossed the $800 million mark in its first three days. So it took the game a week to generate another $200 million in revenue.

Call of Duty: Modern Warfare II would have easily become the best-selling game of the year if not for Elden Ring. According to NPD Group, fromSoftware’s hit, which surpassed 16 million units sold in June, will likely end up as the best-selling premium game of 2022 in the US, becoming only the third title since 2009 to dethrone Call of Duty.