Many devs had no idea about Google Stadia shutdown, wondering “what’s happening with our games, deals, anything”

Google has decided to kill Stadia, just like many other products before it. It seems that the company didn’t notify its partners beforehand, making game developers wondering about the future of their projects and deals. 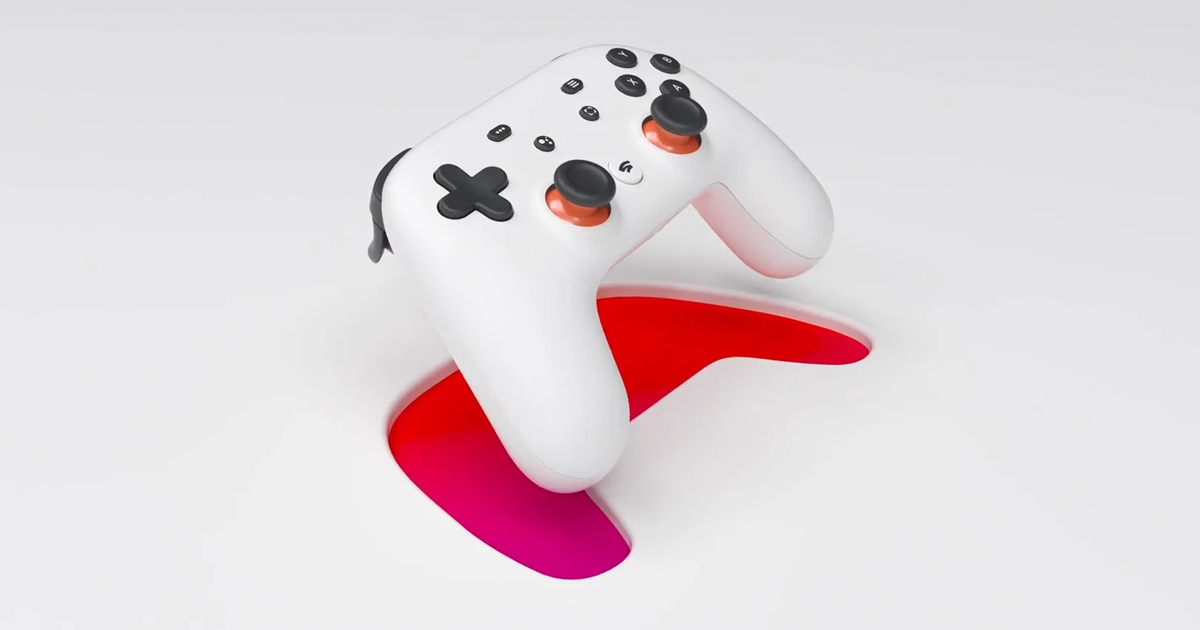 What do game developers think of Google killing Stadia?

Many developers found out about the shutdown from the news, as it seems that Google didn’t notify them beforehand. SFB Games’ Tom Vian noted that the studio was about to launch Tangle Tower on Stadia in the next two days. But they won’t be able to do it now.

Despite the sad news, he doesn’t hold a grudge against Google, adding that people at the Stadia team “have all been wonderful the past few months, genuinely the most supportive folks.”

Just want to say that the Stadia team themselves have all been wonderful the past few months, genuinely the most supportive folks! Whatever Google teams they end up moving to will be lucky to have them.

Replying to Vian’s tweet, W.R.K.S Games said they recently signed a publishing deal with Stadia. The studio didn’t know about the closure either, since they had a “super energetic meeting with the team” last week.

We literally signed the publishing agreement with Stadia last week. So I would assume the internal teams there, who are lovely, are likely finding this out at the same time we are – since I had a super energetic meeting with them last week about us joining.

Rebecca Heineman, industry veteran and co-founder of Interplay, also said that her studio Olde Sküül should have launched a new Stadia game on November 1. Google eventually reached out to the studio and promised to “lessen the pain.”

Drowning my sorrows with Diet Dad’s Root Beer. At least Google reached out to us and are working to lessen the pain due to our title for stadia is cancelled. At least it will be on other platforms, but still. Ouch. #stadia #ouch #rip #googlestadia

No More Robots founder Mike Rose faced similar problems, saying that the publisher had a game coming to Stadia in November. “Who wants to guess that Google will refuse to pay us the money they owe us for it,” he noted.

Hours later and I still have no email from Stadia, and no clarity on what’s happening with our games, deals, anything

Really would have been nice if they’d told partners, or even got in contact with us by now?

Necrosoft Games director Brandon Sheffield noted that Stadia had the best revenue share of any platform and “launching Hyper Gunsport there was going to recoup our dev costs.”

I actually don’t know what’s going to happen with our Stadia launch yet (we’re still launching on other platforms), but Google paid by percentage of time played by Stadia Pro users, which was great, and they were the only company that did it, so it was a guaranteed return.

Was Google Stadia doomed from the start?

Google launched Stadia in 2019 as a competitor to other cloud gaming platforms like GeForce Now, Xbox Cloud Gaming, and PlayStation Now. The company presented its own controller and offered games on a monthly subscription basis.

But unlike other services, players couldn’t play titles they already own. Instead, they had to purchase most games directly on Stadia, meaning that they could play them only via cloud.

So games that you purchase only remain in the library as long as the subscription is active. In contrast, GeForce Now allows users to launch titles from Steam or other online stores, meaning that they will still have access to them even if they stop paying for a subscription.

Developers also remained skeptical about Stadia, given that Google has killed hundreds of products that were under development or even launched.

Another wake-up call came last year when Google shut down internal Stadia studios. The company struggled to attract and retain players, deciding to not invest in first-party development anymore. It is worth noting that these teams weren’t aware of Google’s plans, with the management praising them just days before the closure.

Despite all the concerns, Google claimed that Stadia was “alive and well,” promising that hundreds of new games were coming to the platform. It also cut revenue share to 15% and introduced new features to attract more developers and players to Stadia.

To be fair, Google Stadia faced terrible odds in the past 3 years, having to deal with:
– a global pandemic forcing people to turn to online entertainment.
– graphic cards and console shortages, creating high demand for alternatives.

If only they hit the market at a better time

Rami Ismail, game consultant and one half of indie studio Vlambeer, thinks that Stadia was killed due to “conservative strategies, a lack of trust in devs, and absolute underinvestment.”

Part of me is just so sad at Google’s spectacular mishandling of Stadia. When it was first pitched to me, long before launch, they had so many cool ideas – but conservative strategies, a lack of trust in devs, & absolute underinvestment – it killed it. https://t.co/ykhD5qZYyN

Commenting on the Stadia shutdown, journalist Jason Schreier said it is a familiar story: “Veteran video game executives taking cool new tech and treating it like a console launch from 1996.”