Netflix has no plans to slow down its gaming efforts. The company has announced its possible expansion into cloud gaming and also opened a new internal studio in the US, led by former Overwatch producer. 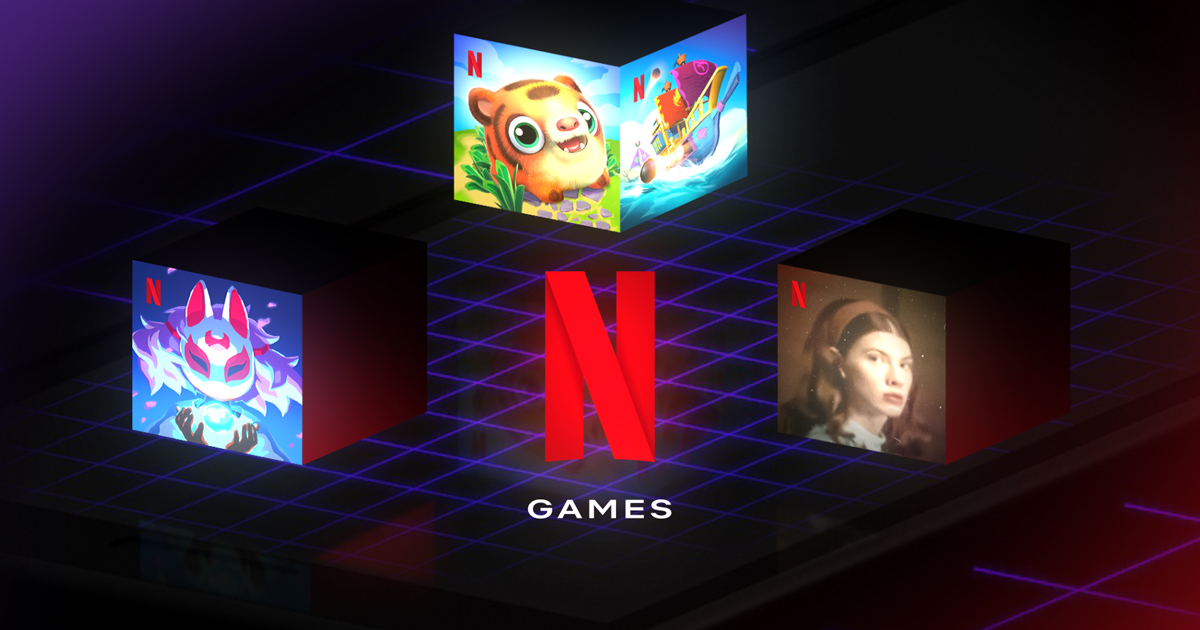 Netflix VP of games Mike Verdu opened up about the company’s plans at TechCrunch Disrupt. He noted that the streaming giant is “seriously exploring a cloud gaming offering.”

Verdu also commented on the recent Google Stadia shutdown. “Stadia was a technical success,” Verdu said. “It was fun to play games on Stadia. It had some issues with the business model, sure.”

Netflix also opened a new internal studio in Southern California. It already has the first-party team in Finland, on top of three acquired studios, Next Games, Night School Studio, and Boss Fight Entertainment.

The California office will be led by former Overwatch producer Chacko Sonny. He left Blizzard last year, with ex-colleagues calling him a “stabilizing force on the Overwatch team.”

Who is Mike Verdu?

Although Verdu may be considered a veteran in the games industry, he started his career in a completely different field. In 1985, he founded Paragon Systems, which made software for the US Department of Defense. The company, which also partnered with the intelligence community and commercial clients, was acquired by American Systems Corporations in 1987.

In 1990, Verdu together with game designer Bob Bates founded Legend Entertainment. The studio developed and published titles for PC, with the focus on interactive fiction and adventure genres. It is best known for the Spellcasting and Gateway series, as well as Companions of Xanth and Mission Critical.

Verdu was also involved in the development of two first-person shooters, Unreal II: The Awakening and The Wheel of Time.

From 2002 to 2009, he worked at Electronic Arts as producer, vice president, and eventually the general manager of the company’s Los Angeles studio. Under Verdu’s management, the team developed strategy games like Command & Conquer 3 and Lord of the Rings: Battle for Middle-earth II.

Mike Verdu was also a top manager at Zynga and Oculus before being hired by Netflix in 2021. He is currently responsible for the company’s ongoing gaming expansion.