According to the latest report, some insiders at Activision have started to worry that the proposed merger with Microsoft could fall apart. The Xbox maker allegedly didn’t expect this level of scrutiny. 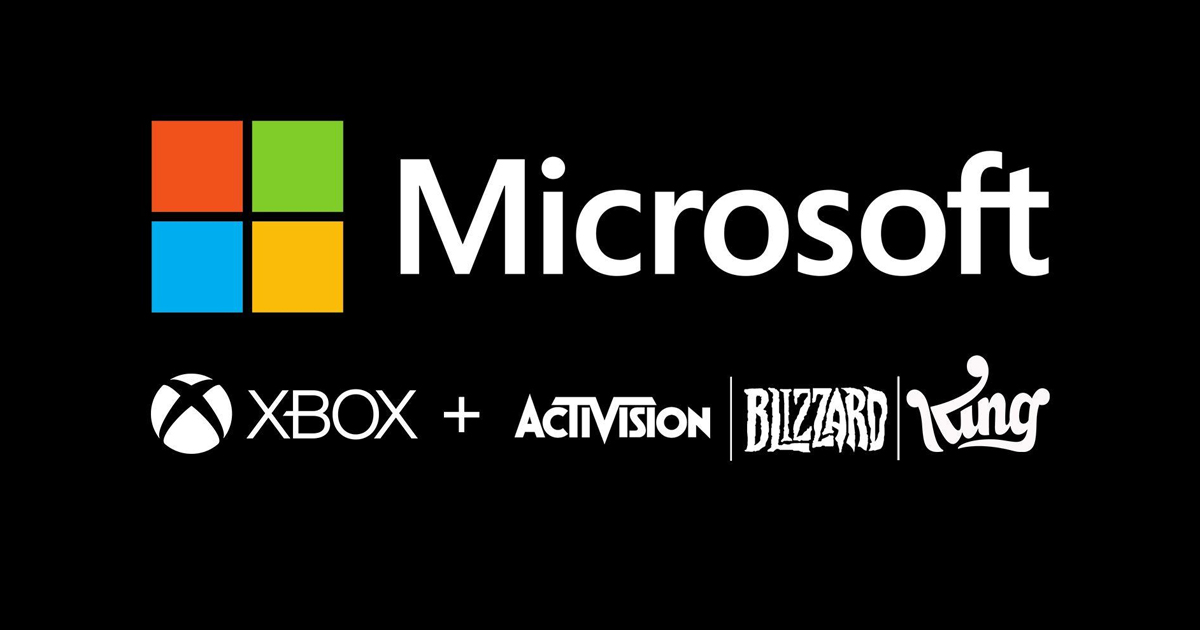 As reported by the New York Post, insiders at Activision are “worried that the Xbox maker could effectively blow up the deal.”

The pressure from regulators in the US, UK, and European Union has left Microsoft and Activision “at odds behind the scenes.” Both companies, however, continue to publicly express their confidence.

“We’re confident in the deal and its progress, and we know Microsoft is working diligently to get it done. Any suggestion to the contrary is false,” a spokesperson for Activision told the Post.

Some market experts and analysts are skeptical about the concessions that Microsoft could offer in order to close the $68.7 billion deal. One of them is Phil Spencer’s promise to keep Call of Duty on Sony’s platform “as long as there’s a PlayStation out there”

“If giving up exclusivity is one of the required concessions, Microsoft is going to have to think long and hard if this is still the right deal,” Wedbush Securities managing director Dan Ives said. “Microsoft isn’t buying this asset so other companies can use Activision games to the same extent.”

Right now, Microsoft is facing extensive probes in the UK and EU. The British regulator set a March 1, 2023 deadline for its decision after expressing its concerns about a potential harm this deal could cause to competition.

The European Commission is expected to finish a preliminary assessment of the proposed acquisition by November 8. Microsoft, however, declined to provide any remedies to the regulator, but could do it later during an upcoming four-month long investigation.

The US Federal Trade Commission also has some serious concerns about the deal, currently reviewing the transaction and talking to Microsoft’s rivals like Sony and Google. The regulator is expected to rule on the deal later this month.