All games killed by Supercell: Everdale joins this unlucky list one year after its soft launch

Supercell has ended the development of its co-op builder Everdale a year after it was launched in beta. Here are other mobile titles that have been killed by the company throughout its history. 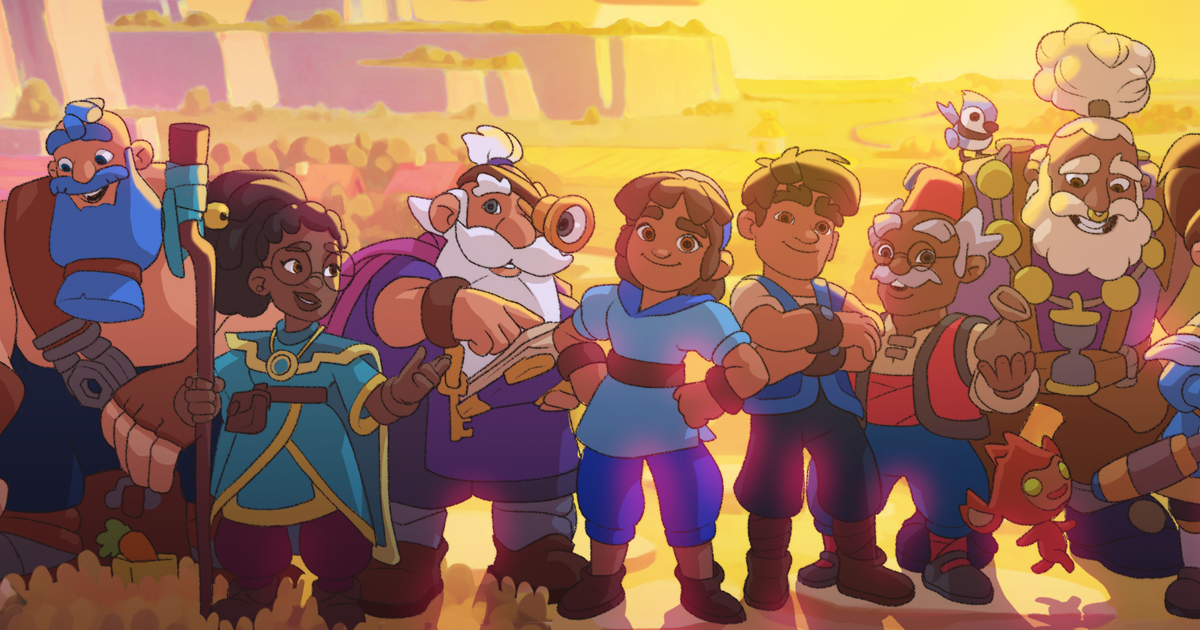 On October 3, Supercell announced the shutdown of Everdale, saying that it wants to make games that “will be played for years and remembered forever.” It turns out that this title didn’t live up to the company’s expectations.

“At Supercell we believe our players deserve the very best games, and despite all the efforts we made for Everdale, they did not meet the standards we have set for ourselves and for our players,” the statement reads.

Players will be able to transfer all in-game purchases to other Supercell games like Clash of Clans or Brawl Stars.

How many games have Supercell killed?

In 2016, Supercell said in a video celebrating 100 million players across its gaming portfolio that it has killed 14 titles. “Finally, to make 4 games, we killed 14,” the caption read.

Some of them were discontinued before they entered soft launch, so their names are hard to find now. The company has ended the development of at least four more titles since 2016, including Everdale. So the total number should now be around 18. 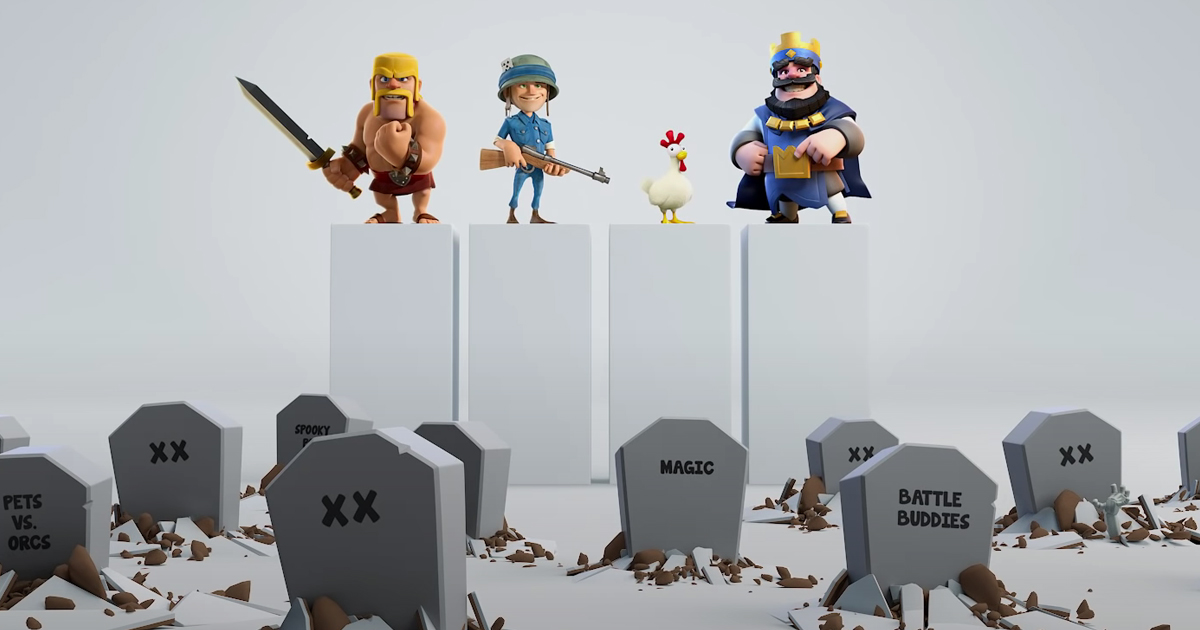 Also known as Zombies Online, it was the company’s debut browser game. Launched in early 2011, the isometric MMORPG peaked at 500k monthly players before shutting down in November of that year.

Supercell cited several reasons for killing Gunshine, including the high barrier to entry and the fact that “players were getting bored with the game after a month or two.”

Developed by a small team of five people, this game was expected to come out on Facebook. However, Supercell decided to kill this project after nearly six months in production.

Interestingly, it was created by the same team that later made Clash of Clans, which was also codenamed “Magic” at the early stages of development.

It was Supercell’s debut mobile title, which was developed along with five other projects (including the also abandoned game codenamed “Tower’). Pets vs. Orcs was a casual strategy game that went live in 2012 but was shut down after just one month.

A tactical PvP shooter was one of those five games that Supercell had been working on in 2012. Only two titles from this era, Hay Day and Clash of Clans, survived to become one of the company’s main projects.

A match-3 game about ghostbusters entered soft launch in Canada and Australia in December 2014. Despite its high dynamics and eye-catching visuals, the title didn’t attract enough players, so Supercell shut it down in February 2015.

Supercell soft launched its battler, inspired by hits like Monster Strike and Puzzle & Dragons, in April 2015. However, Smash Land didn’t survive the beta and was discontinued later that year, with the company saying that it didn’t reach the “high standards set by our other games.”

A PvP strategy game, where players had to build the defenses for their base and send squads to attack enemies, entered soft launch in August 2019. It was Supercell’s attempt to make a more casual version of Clash of Clans and Boom Beach.

However, the game was closed just three months into beta due to community feedback about repetitive gameplay. The company decided that the title was beyond salvation.

A puzzler with meta progression, inspired by similar titles from Playrix and Peak Games, entered soft launch in March 2020. It was Supercell’s attempt to reach casual players. Despite generating nearly $1 million, the game was closed in November of that year, with the company saying that it didn’t “meet the standards we have set for ourselves and our players.”

This turn-based tactical adventure strategy game was one of the three titles announced by Supercell last year. The company hoped that Clash Quest would become a great addition to the Clash universe, but the title was killed a year after its soft launch.

It was launched in open beta in August 2021. The title was available in several countries, including the UK, Canada, Australia, Singapore, New Zealand, and the Philippines.

With Everdale, the company wanted to make an uncompetitive social game. It was a city builder aimed at “friendly collaboration”, where players would have to manage their own village and team up with other users in the so-called valleys to share progress with each other.