Tenjin and GameAnalytics release Q4 Hyper-Casual Games Benchmark Report
01.02
Chris Zukowski: Steam can only promote up to around 500 indie games per year
30.01
Wargaming top manager called a terrorist by KGB Belarus
30.01
AI USE CASE: How a mobile game development studio saved $70K in expenses
27.01
Sensor Tower: Subway Surfers was most downloaded game in Q4 2022, but the Stumble Guys showed fastest growth
26.01
The Day Before loses its page on Steam. Developer cites trademark complaint
25.01
125 games industry professionals from 85 companies attended WN Connect business event in Belgrad
24.01
Blizzard caught up in scandal. Again. This time it is all about ranking its employees
24.01
Cyberpunk 2077 quest director Paweł Sasko on game’s non-linearity: “Players expected more because of the fact how The Witcher 3 is built”
23.01
Key success factors for ZERO Sievert, top-down extraction shooter that generated over $1 million in its first week
23.01
All news
Industry News 23.08.2021 18:24

Everdale, co-op builder set in a fantasy world and developed by Supercell, has just been released in soft launch. If the game survives until the global release, it will become the first new IP from the Finnish company since 2017. 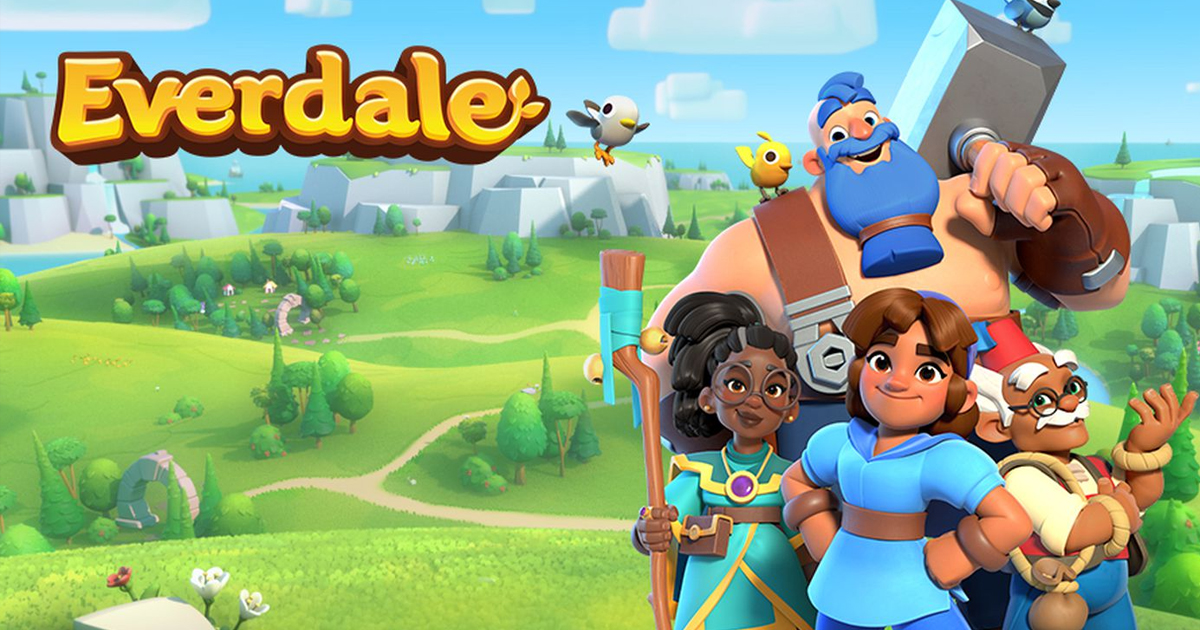 The game’s open beta became available on iOS and Android in Canada, UK, Australia, Nordics, Singapore, New Zealand, Malaysia, Hong Kong, and the Philippines. Supercell had to reach a wider audience as a closed beta only for a few regions wouldn’t have worked for a game that so heavily relies on social functions.

Unlike Supercell’s other titles, Everdale isn’t built around competition. “There are no wars or looting, just good vibes and friendly collaboration,” the studio says.

The game starts with a player managing its own village. At its core, Everdale is built around gathering resources, researching new technologies, building, upgrading, trading, and opening new skills for villagers.

In contrast to other city-building simulation games, Supercell’s new title offers a special hub for players called valley. It lets users form teams of up to 10 players to manage their villages together and share all the progress with each other.

Supercell also notes that in-game events will play a huge role in Everdale, as it is one of the main trends in the mobile games industry now. Some of them will impact the valley globally, while others will offer new stories. The Finnish company plans to regularly update the game, adding new content for players.

Everdale looks like a pretty unique title for Supercell. However, the game might not survive the soft launch, if it doesn’t meet the studio’s expectations. The developers are now pretty optimistic about it, but they have “killed” seven titles during the last several years, including puzzler Hay Day Pop.

Supercell is now also working on three other games in the Clash universe. They were first announced in April, but the release dates are yet to be revealed.