Chris Zukowski: Steam can only promote up to around 500 indie games per year
30.01
Wargaming top manager called a terrorist by KGB Belarus
30.01
AI USE CASE: How a mobile game development studio saved $70K in expenses
27.01
Sensor Tower: Subway Surfers was most downloaded game in Q4 2022, but the Stumble Guys showed fastest growth
26.01
The Day Before loses its page on Steam. Developer cites trademark complaint
25.01
125 games industry professionals from 85 companies attended WN Connect business event in Belgrad
24.01
Blizzard caught up in scandal. Again. This time it is all about ranking its employees
24.01
Cyberpunk 2077 quest director Paweł Sasko on game’s non-linearity: “Players expected more because of the fact how The Witcher 3 is built”
23.01
Key success factors for ZERO Sievert, top-down extraction shooter that generated over $1 million in its first week
23.01
Dragon Age: Dreadwolf production director Mac Walters leaves BioWare after almost 20 years
23.01
All news
Industry News 17.03.2020 16:35

The game is called Hay Day Pop. The original Hay Day is one of the first Supercell games and, perhaps, the only other one designed for casual players.

The gameplay of the new title suggests that Supercell is borrowing ideas again. Hay Day itself was a reimagination of Farmville, while and Clash of Clans reinterpreted Backyard Monsters.

Hay Day Pop takes inspiration from obvious sources. The core mechanic comes from the Peak Games blockbusters (Toy Blast and Toon Blast). As for its meta, it is very similar to the meta of the latest Playrix game, Wildscapes, which came out last summer.

The player completes levels by collapsing matching tiles, earns gold, spends it to build structures which give experience. The more experience, the more locations unlock and the more decorations become available. 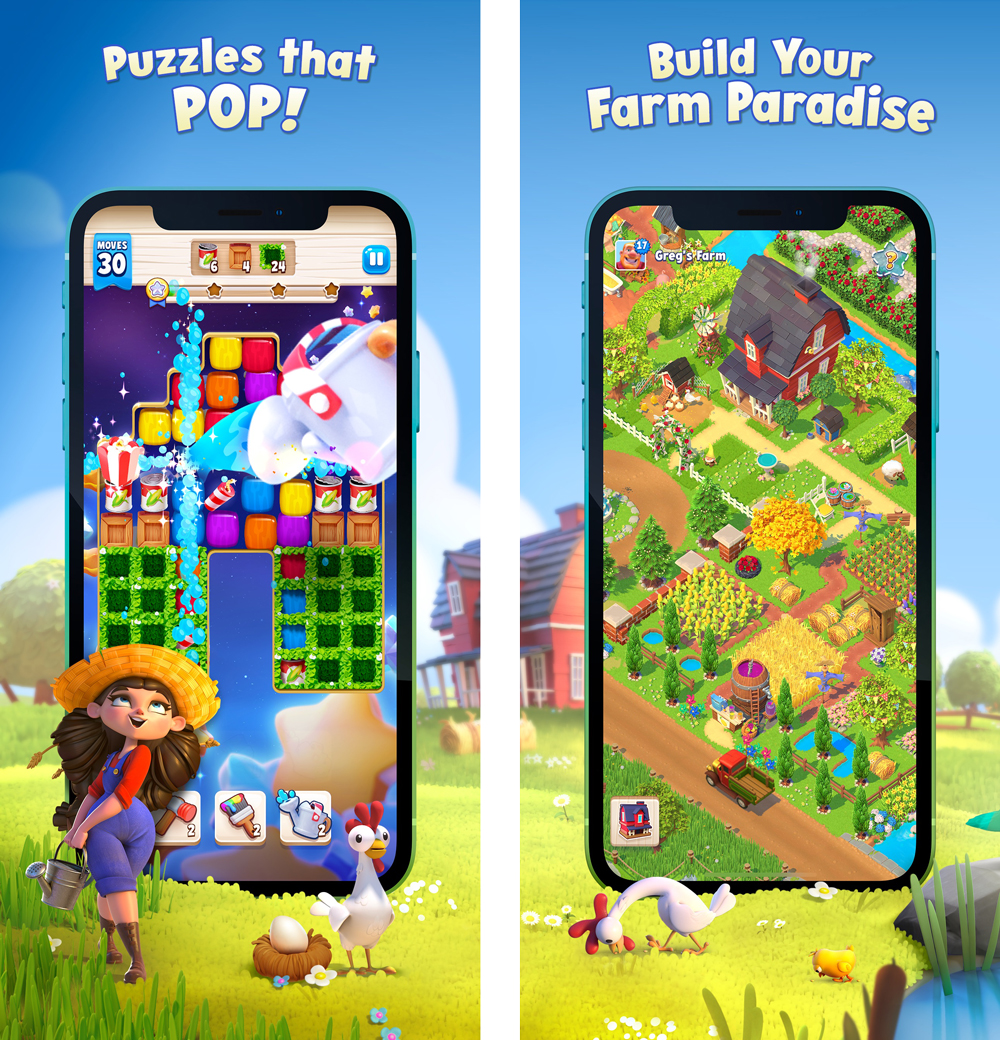 There are three key differences that set its meta apart from that of Wildscapes:

Right now, the game is only available for download in three countries: Australia, New Zealand and Finland. Supercell says it will continue to launch the game in other regions. That’s also different from how the company usually tests its new games. 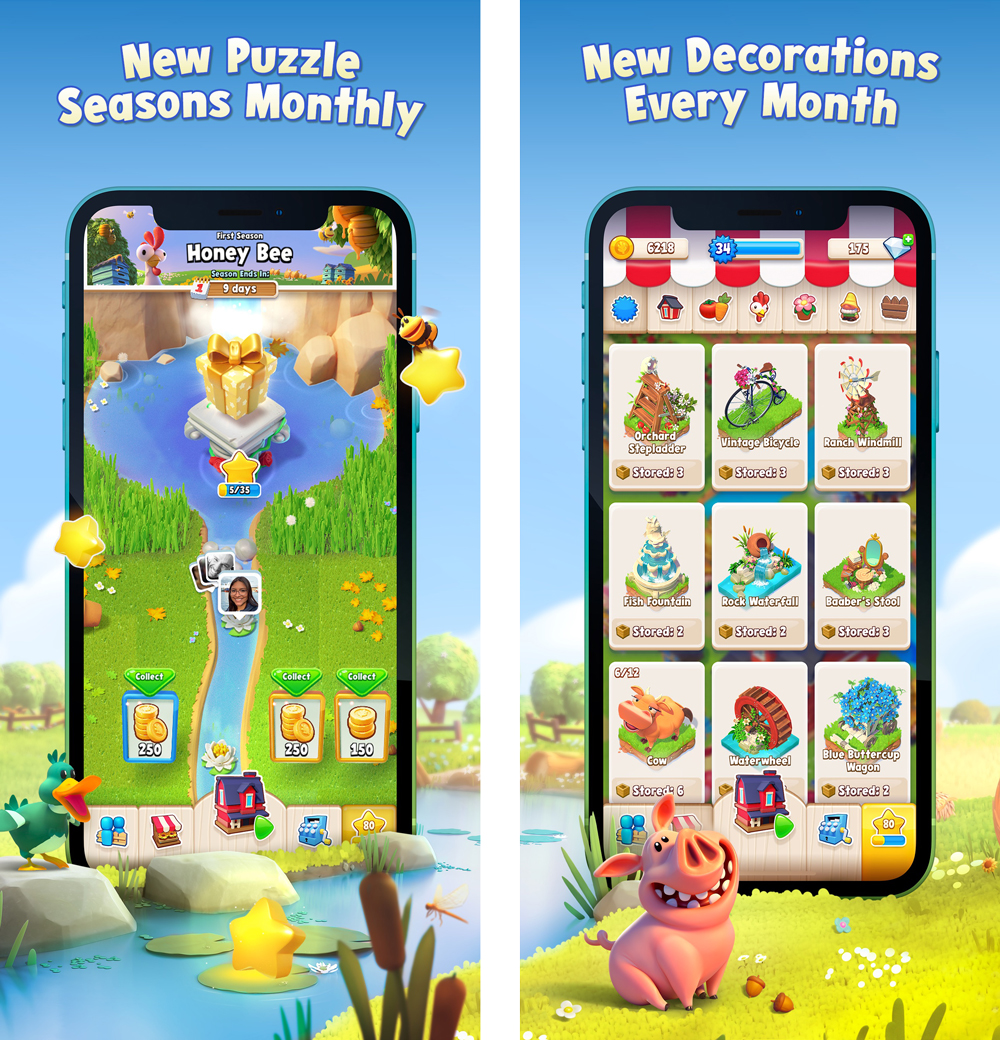 By the way, it’s the first time that Supercell has rolled out a puzzler. In 2014, the company soft-launched a match-3 game titled Spooky Pop. The company killed it off a few months later because it did not live up to its expectations.