Why Apex Legends Mobile got shut down despite being EA’s sixth highest-grossing mobile game in 2022
21:14
Nintendo announces 10% pay raise for all Japanese employees to drive long-term growth
16:31
Activision Blizzard posts record quarterly bookings on Blizzard’s strong growth and Call of Duty blockbuster sales
14:21
Microsoft’s chances of clearing Activision Blizzard deal in US and Europe to fade away if UK watchdog decides to block it
13:01
John Carmack on video game preservation and why companies suffer more harm by destroying something dear to players
06.02
Jeff Gaimon on expanding EA Originals beyond just indie games: “It’s like a menu. It depends on what devs want”
06.02
It Takes Two hits 10 million unit sold. “Nobody expected this,” says Josef Fares
03.02
Over 1 million Chinese players apply for refunds due to expiration of Blzzard’s agreement with NetEase
03.02
NCSoft West lays off 20% of employees as part of ‘global realignment’
03.02
Organic discovery and app store featuring to be declared dead in 2023, according to Deconstructor of Fun
02.02
All news
Featured 28.01.2022 17:02

Developers have gotten into a heated discussion about thousands of indie games launching on Steam every year. While some think that these projects shouldn’t exist because they have zero value, the rest are convinced that everyone should have the right to express themselves through any art form.

The whole story started with Jeff Vogel’s thread on Twitter. He is a veteran indie developer who started studio Spiderweb Software in 1994, which is known for RPG series like Exile, Avernum, Nethergate and Geneforge.

So pointing out the world doesn’t actually need 10000 new indie games a year on Steam will make some people super angry.

Suggestion: Think I’m wrong? Prove it by going out and actually trying 1% of those games. (Yeah, I didn’t think so.)

Note: Vogel’s first tweet has a little mistake as there are 30 new games launching on Steam daily, not 300

“So pointing out the world doesn’t actually need 10,000 new indie games a year on Steam will make some people super angry,” Vogel said in the first message.

He took the data from the latest VG Insights report, which said that over 11,000 new games were released on Steam in 2021. And the vast majority of them came from small indie developers.

Vogel thinks that this number of new games is patently absurd. “If modern life is so meaningless that you have to spend 20 years making games people will never play is the only thing keeping you moving, DO THAT!” he noted. 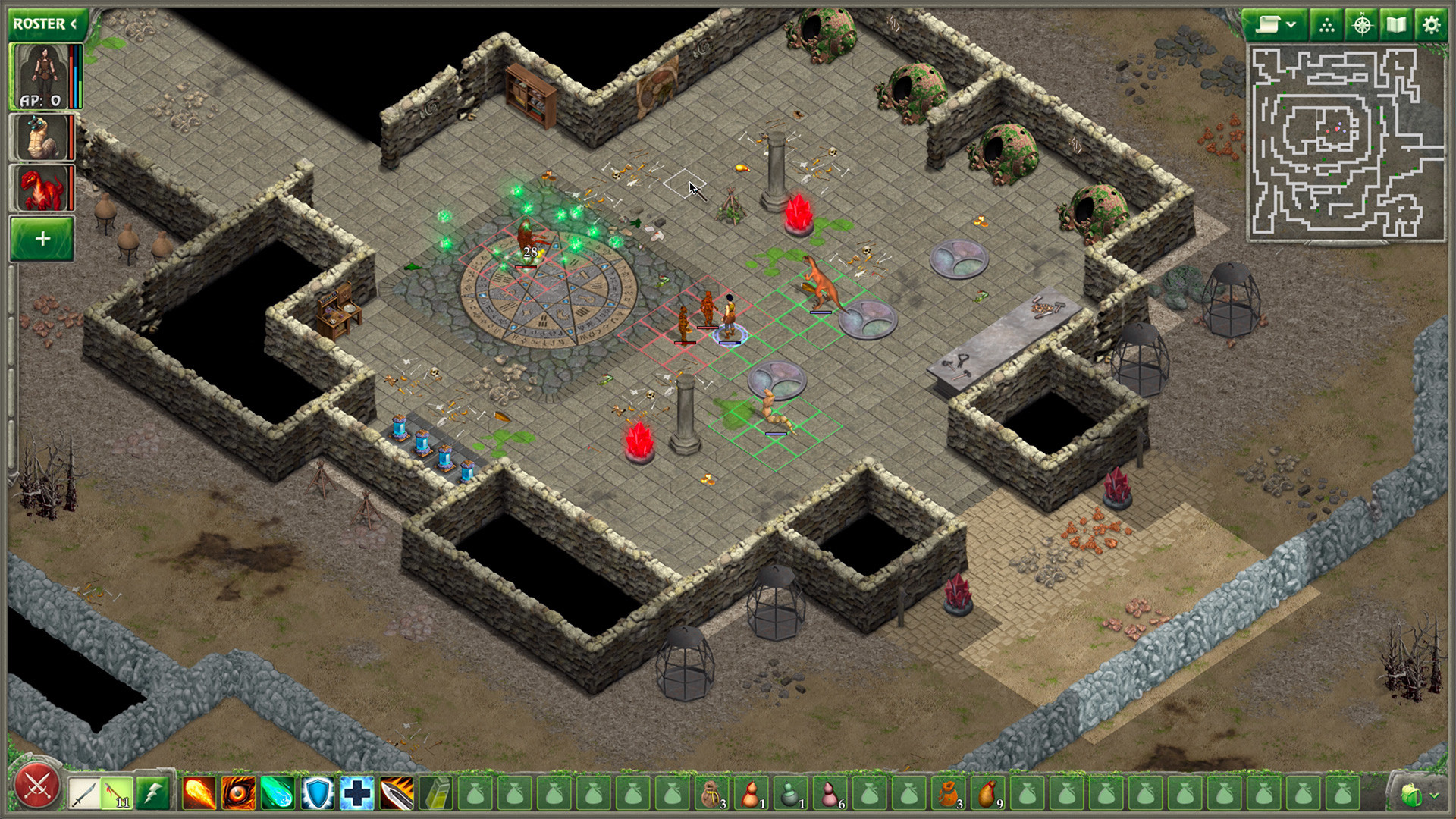 According to the Spiderweb Software head, the market’s oversaturation is a huge issue. So indie developers must take a sober look at their chances in the industry and the fact that their projects would have zero value for most people on earth.

Vogel thinks that we all should pay attention to the real problems of our world instead of wasting limited human resources on something useless. After all, we only get one life, so “if your art is not communicating with other humans and isn’t being read/played/listened to, you should see if there is another fulfilling activity that DOES interact with and help the world.” 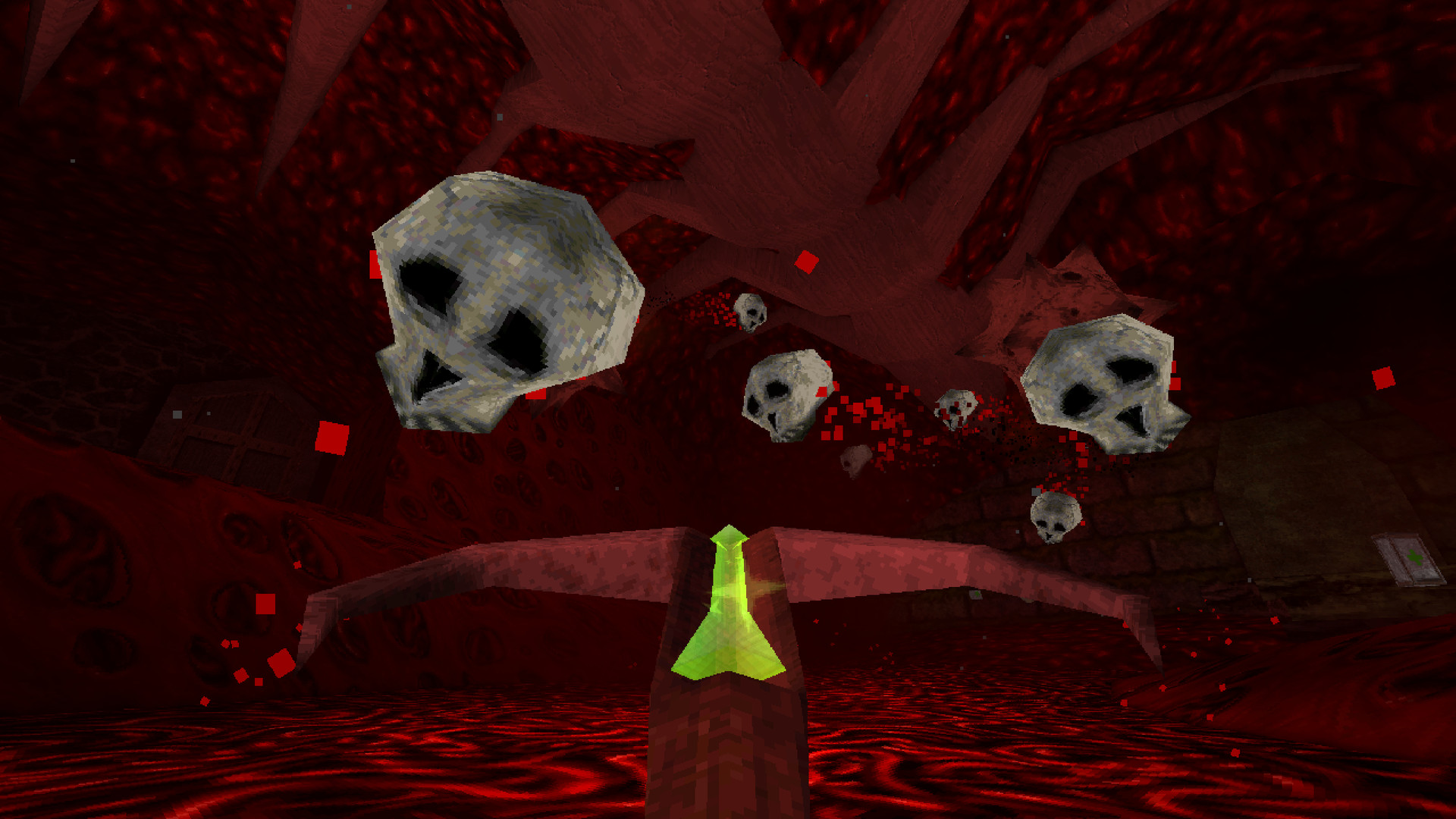 This take on the indie industry caused heated debate among other developers, with many of them criticizing Vogel’s point of view.

Game designer David Szymanski, known for indie shooter DUSK, was one of them. He noted that people have been making tons of small games even before Steam took over the world. The only difference is that they were published on platforms like Newgrounds, YoYoGames, and Gamejolt. And Valve’s store just destroyed this “walled garden” and opened doors for everyone.

“If you think that gaming has a problem I would strongly encourage you to look into any other creative industry with any form of digital distribution, because they are all much worse,” Szymanski told Vogel. “If indie games were in the state music is in, neither you or I would be doing this for a living.”

He noted that he admires Vogel, so it was “extremely disappointing” to see a thread like this. These words can only be explained by “either dissuading up and coming developers from trying, or wanting to return to a walled garden ecosystem.”

Artist Thomas Feichtmeir, who also worked on the upcoming strategy game Songs of Conquest, also thinks that games can’t be viewed only from the business perspective: “With a view like this you overlook playful, recreational, educational, fun and simply artistic endeavours of creators.”

Vogel, however, retorted by saying that he cares about if games bring meaning and joy to people rather than how much money they generate. And with the numbers we see now, it seems like people just spend tons of their time to make things that have “no value to anybody.” 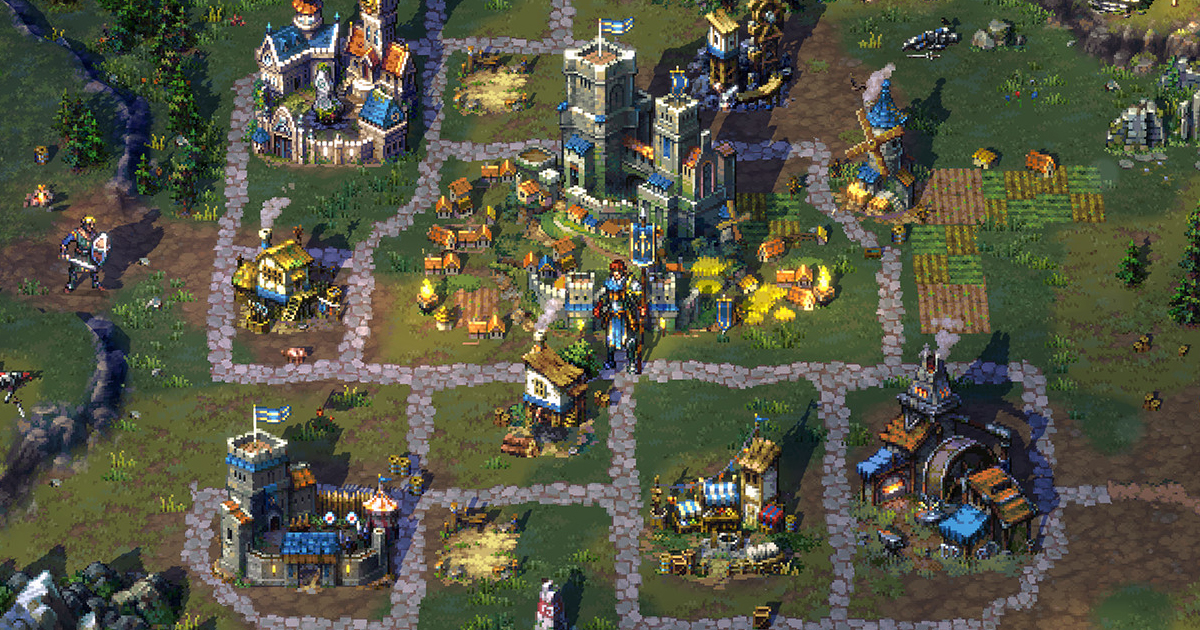 Indonesian indie developer and Toge Productions founder Kris Antoni disagreed with Vogel’s original thread, saying that those 10,000 games include student projects, experimental titles, and other non-commercial products. He also thinks that video games “gave underprivileged people a chance to  tell our stories, share it with the world, earn a living, and create jobs.”

4. Jeff, you might not want or need Coffee Talk, When The Past Was Around, What Comes After, or Unpacking, or Papers Please, or the thousands of other games…but someone else out there might.

Sometimes it’s the devs who need to express themselves. It might even be lifesaving
4/4

Some developers, however, looked at this issue from an economic perspective. Designer and Stellar Jockeys co-founder Hugh Monahan agrees that the market really can’t support all these new indie games launching every year. But it is important to see a broader picture as a “huge number of these games are hobbyst projects or ultra niche,” which don’t aim to generate money or reach a big audience.

The current state of the indie market can be compared to the boom of digital cameras, which allowed a lot of people to express themselves in a way that was impossible before.

Taken to the extreme you get youtube, where the vast majority of people scream into the void & are rarely if ever heard. But that’s ok, because sometimes the screaming itself is the catharsis. No we don’t “need” this insane breadth of content, but I think it’s cool it exists.

What Monahan was trying to say is that this “Pandora box” won’t close, and the number of new games will continue to grow. So the only thing the world needs is to get better at finding relevant content for everyone.

Illustrator James Kochalka has similar thoughts on this issue: “We can’t separate the wheat from the chaff until the wheat has grown and been harvested.” He noted that the more people take risks and create anything the more great creative products we will eventually get. 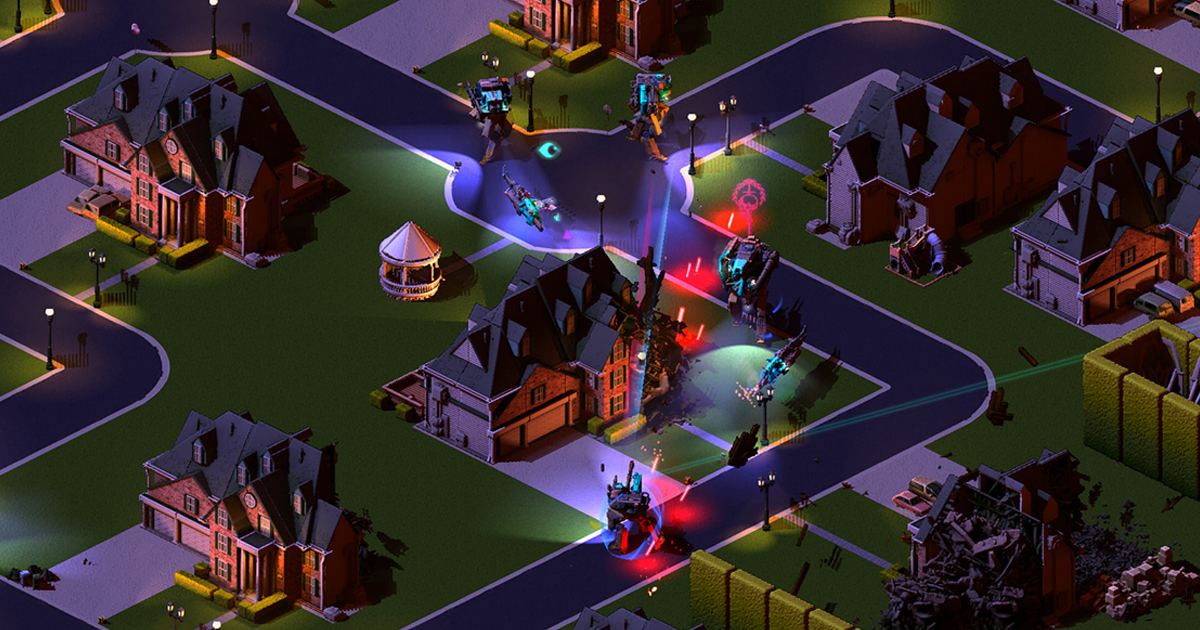 Game consultant Rami Ismail also came with some valid points. He said that Vogel’s initial thought that the world doesn’t need 10,000 indie games a year wasn’t wrong. “I just don’t believe that means you shouldn’t make indie games,” Ismail wrote. “It just means you need to be realistic about your goals with game dev, and smart about managing risk & opportunity.”

He went on to say that there will always be a risk, no matter if you make something for money or just for the sake of art. It might be extremely costly to create non-commercial products in a capitalist world.

That said, my point remains: the fact that the world doesn’t *need* 10.000 indie games a year, doesn’t mean you shouldn’t make indie games. You just need to be aware of the context, opportunities, and risks. No matter what you’re making, no matter what goals you have.

Later on, Godot project manager Rémi Verschelde noted that it is wrong to frame the whole issue on economical aspects as we shouldn’t decide what “the world needs” or not. “But many of these games are just hobby projects and if people want to dev instead of watching series, that’s fine?” he said. “Not all human activity has to be productive.”