Tencent continues to strengthen its position outside China by investing more money in Western companies. It has now increased its stake in Max Payne and Control maker Remedy Entertainment. 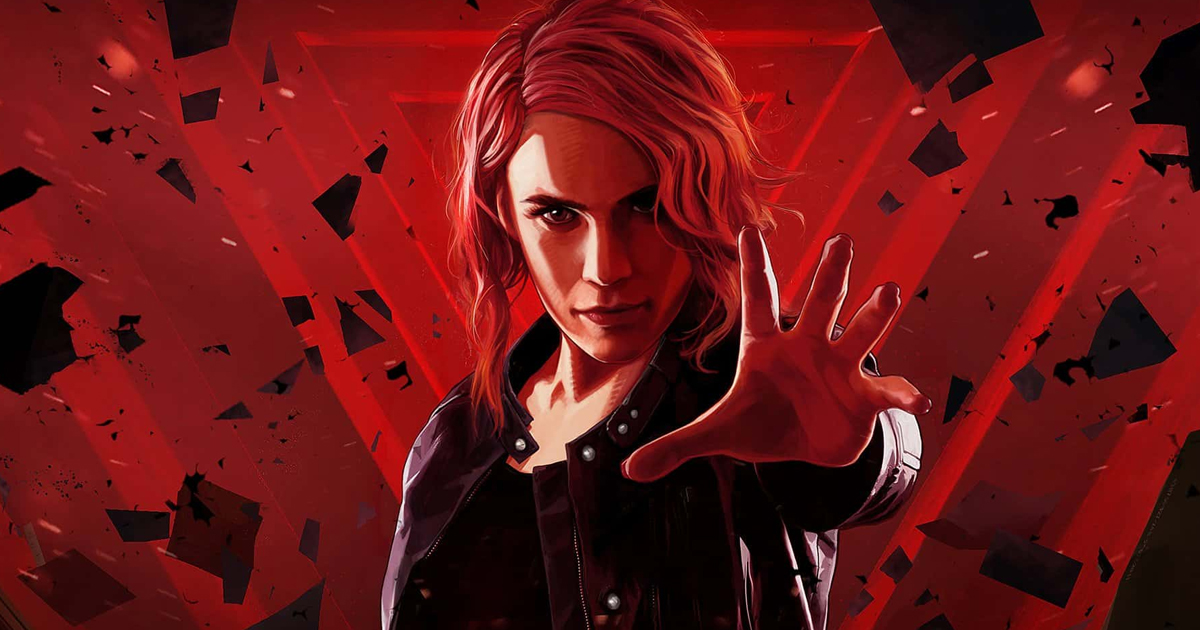 On November 28, Remedy announced that Tencent’s stake in the studio has reached 5.01%. This includes both shares and voting rights.

Tencent currently owns 673,274 shares in the Finnish developer. This shareholding is indirect, as Tencent controls the 5.01% stake through its wholly-owned subsidiary Image Frame Investment.

The Chinese tech giant first invested in Remedy in May 2021, acquiring 3.8% of Remedy shares from Accendo Capital for an undisclosed sum. Remedy CEO Tero Virtala said at the time that the studio was honored by Tencent’s interest, praising the company for its “extensive expertise.” 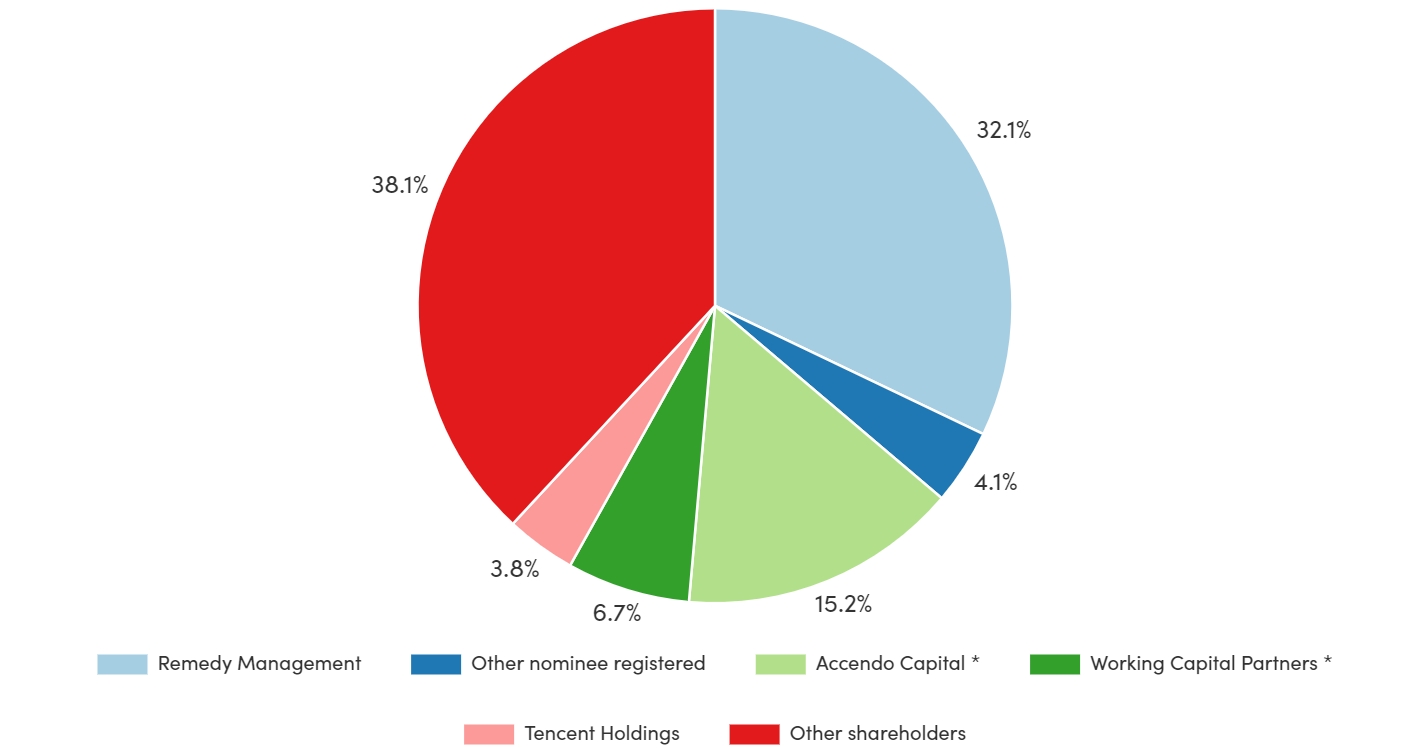 Shareholders of Remedy Entertainment, as of October 31

Last year, the Control maker also signed a development and distribution agreement with Tencent. The Chinese company will co-finance the production of PvE shooter Vanguard, which is currently in the proof-of-concept phase. The game, built with Unreal Engine, is said to be free-to-play, with Tencent also working on its mobile version.

Tencent is one of the most active investors in the market, backing over 1,300 companies globally to date. It has started acting even more aggressively due to the ongoing crackdown on the games industry in China.

Earlier this year, Tencent invested almost €300 million in Guillemot Brothers Ltd, which owns a 13% stake in Ubisoft. It also increased its stake in FromSoftware to 16.25% and backed Mordhau developer Triternion.