Tencent Holdings has acquired 3.8% of shares in Remedy Entertainment, something that the Control and Alan Wake creators have been informed of after the deal. 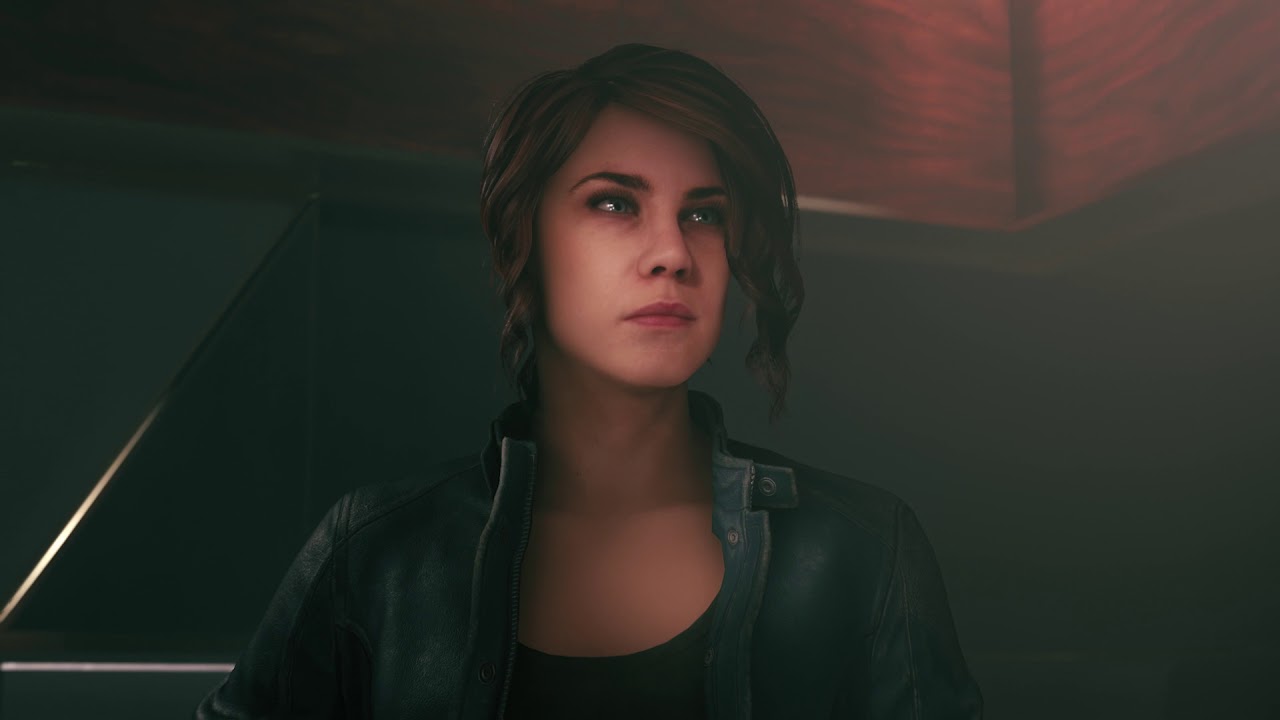 Tencent bought 500,000 Remedy shares from another shareholder, Accendo Capital, which still owns 1.8 million shares following the deal, corresponding to 14.0% of the studio’s shares and votes.

Tero Virtala, CEO of Remedy Entertainment said, “This is a capital markets transaction between Accendo Capital and Tencent, and is not connected with the commercial activities at Remedy. We are naturally aware that Tencent has extensive expertise in the industry, so we are honored by their interest in Remedy and happy to welcome Tencent as a new shareholder.”

Bo Wang, Corporate Vice President of Tencent said, “Tencent has followed Remedy Entertainment’s progress for a period of time and is impressed by what the talented Remedy team have accomplished. Tencent welcomes this opportunity to become a long-term shareholder of Remedy and we look forward to using our industry knowledge to support Remedy in the future.”