Yves Guillemot on Ubisoft’s future after Tencent deal: “We can do whatever we want”

Ubisoft CEO Yves Guillemot has opened up Tencent’s recent investment in Guillemot Brothers Ltd. He noted that this deal won’t affect the company’s independence in any way, while also commenting on the latest share price drop. 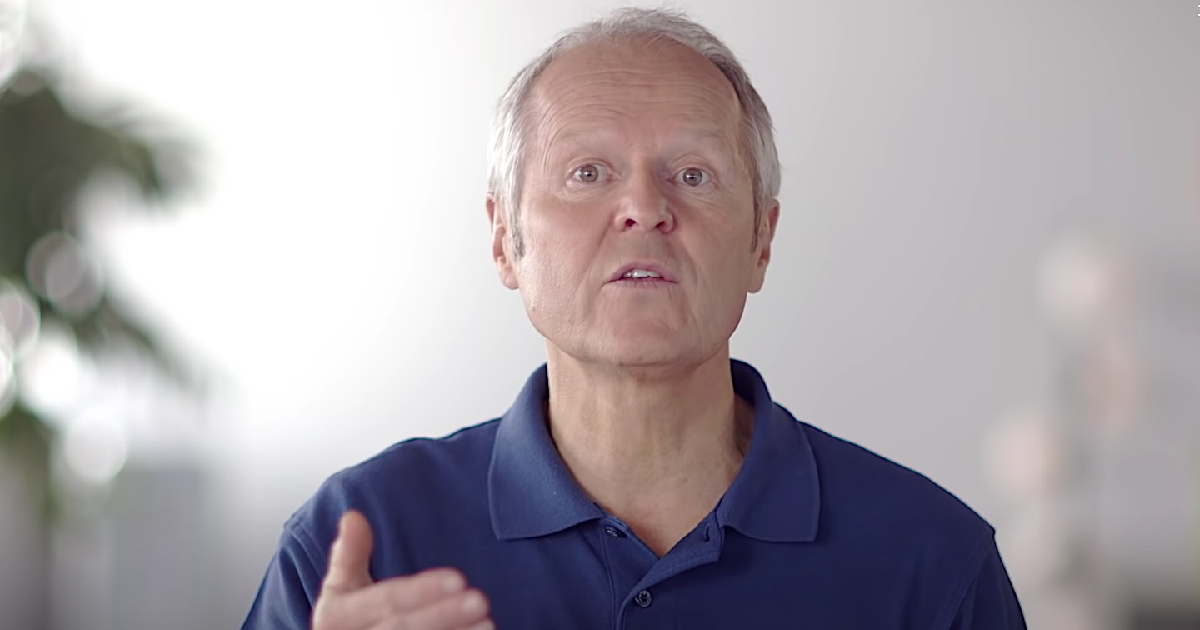 Guillemot answered journalists’ questions during a closed press event over the weekend. Besides many questions about Ubisoft’s workplace issues and blockchain efforts, he commented on Tencent investing €300 million in Guillemot Brothers Ltd, a company owned by Yves Guillemot and his four brothers.

“We remain totally independent and we can act with any outside company if we want to,” he said (via Reuters). “That was a big negotiation with Tencent. We can do whatever we want.”

Guillemot also told journalists that the Tencent deal will open new business opportunities for Ubisoft, especially on mobile. “Creating AAA games on mobile is really quite difficult to do, so we are doing some of them internally but we are also working with partners like Tencent to create some as well,” he noted (via GamesIndustry.biz).

The Chinese tech giant acquired a 49.9% economic stake in Guillemot Brothers Ltd last week. As a result, Tencent increased its stake in Ubisoft from 4.5% to 9.99%. The French company’s shares, however, dropped 15%, as investors and analysts were worried that the deal removed all talks about a potential takeover.

Speaking of the latest share drop, Guillemot said, “We are really open to anybody, but in the short and medium term our goal is to show what we can achieve in our studios and improve the share price by building the best games in the industry.”

Yves Guillemot objected to this claim, telling GamesIndustry.biz that the company’s pipeline has never been more diverse. He also noted that Ubisoft “listens to what players are saying” and tries to make its games innovative.