Organic discovery and app store featuring to be declared dead in 2023, according to Deconstructor of Fun
02.02
Dwarf Fortress made $7.2 million in January, 44 times more than in all of 2022
02.02
PlayStation reports 53% Q3 revenue growth, driven by strong sales of consoles and third-party games
02.02
Tenjin and GameAnalytics release Q4 Hyper-Casual Games Benchmark Report
01.02
Chris Zukowski: Steam can only promote up to around 500 indie games per year
30.01
Wargaming top manager called a terrorist by KGB Belarus
30.01
AI USE CASE: How a mobile game development studio saved $70K in expenses
27.01
Sensor Tower: Subway Surfers was most downloaded game in Q4 2022, but the Stumble Guys showed fastest growth
26.01
The Day Before loses its page on Steam. Developer cites trademark complaint
25.01
125 games industry professionals from 85 companies attended WN Connect business event in Belgrad
24.01
All news
Deals 25.03.2022 14:09 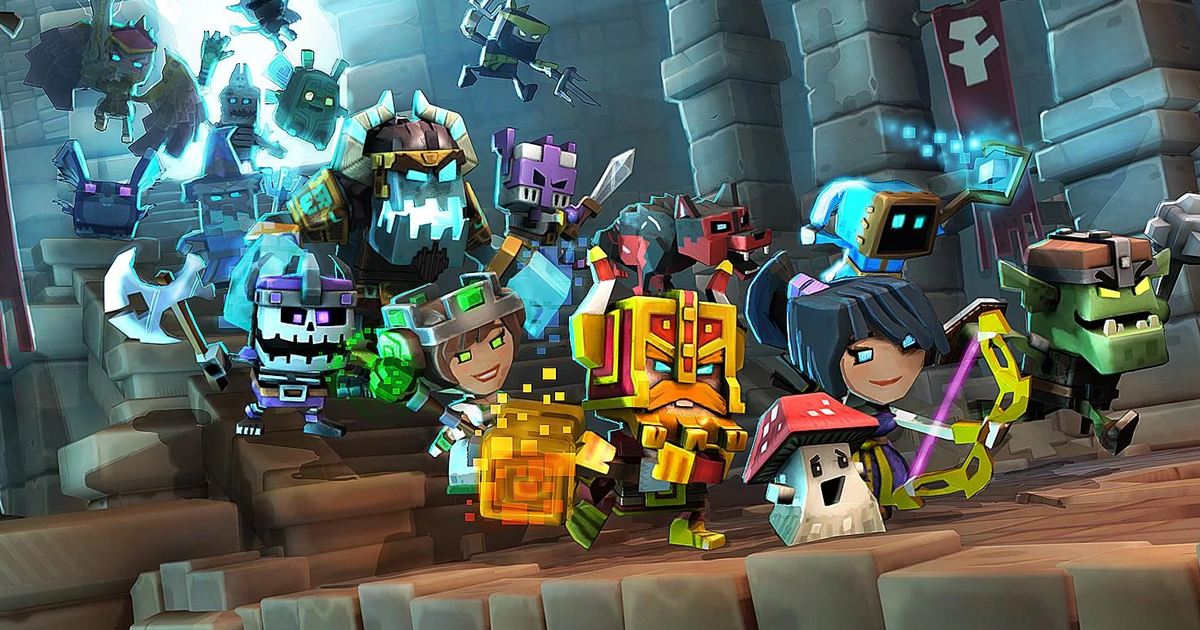 The acquisition was announced on March 24. Although the financial terms of the deal remain undisclosed, the streaming giant said that Boss Fight Entertainment will continue to operate out of its offices in Allen, Austin, and Seattle.

According to Netflix, Boss Fight should help accelerate the company’s ambitions in the gaming field as it continues to build its in-house development team.

“Netflix’s commitment to offer ad-free games as part of members’ subscriptions enables game developers like us to focus on creating delightful game play without worrying about monetization,” the Boss Fight founders said in a statement. “We couldn’t be more excited to join Netflix at this early stage as we continue doing what we love to do while helping to shape the future of games on Netflix together.”

Boss Fight Entertainment was founded in 2013 by former Zynga Dallas and Ensemble Studios devs, David Rippy, Bill Jackson, and Scott Winsett. The team is best known for its RPG Dungeon Boss for iOS and Android.