Netflix has announced an acquisition of Next Games for €65 million. The Finnish studio is known for developing mobile titles based on TV series like The Walking Dead and Stranger Things. 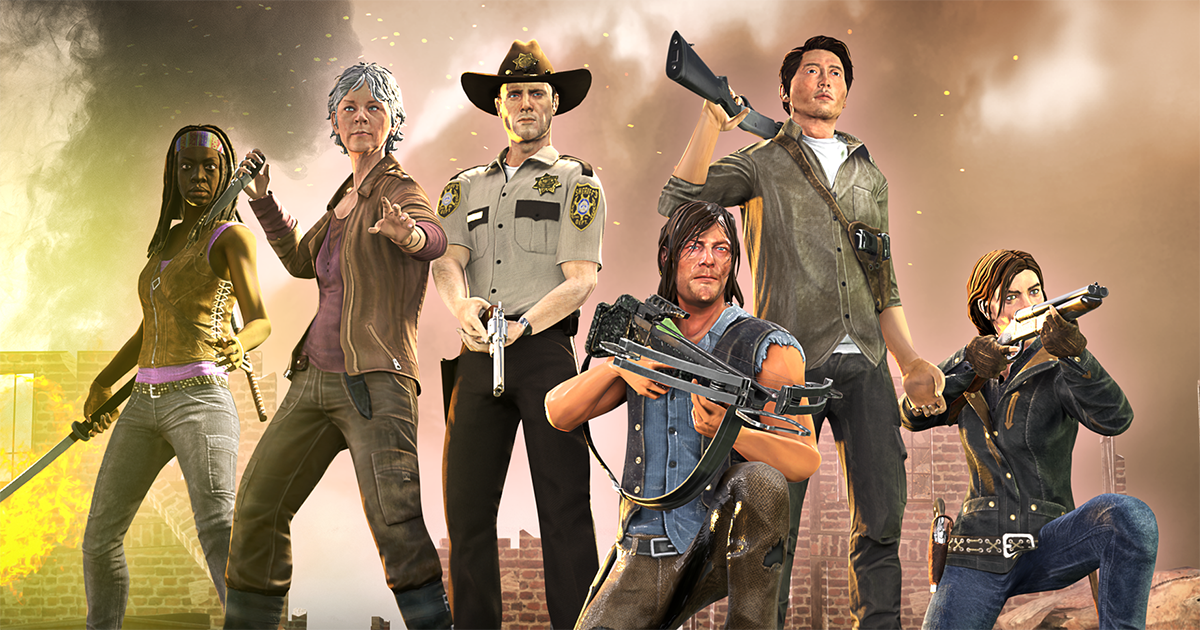 The Walking Dead: Our World

The full terms of the deal, which is expected to close in the second quarter of 2022, remain undisclosed. Next Games shareholders will receive €2.1 in cash per share.

“We are excited for Next Games to join Netflix as a core studio in a strategic region and key talent market, expanding our internal game studio capabilities,” Netflix VP of games Michael Verdu said. “While we’re just getting started in games, I am confident that together with Next Games we will be able to build a portfolio of world class games that will delight our members around the world.”

Verdu joined Netflix in July 2021. Prior to that, he worked at Electronic Arts, Oculus, Zynga, Atari, and Kabam.

Next Games, founded in 2013, is known for making Stranger Things: Puzzle Tales, The Walking Dead: No Man’s Land, The Walking Dead: Our World, and other mobile games. These titles will probably be added to the Netflix games library, which includes 14 projects so far.