Microsoft has quietly revealed that it is working on its own mobile game store to compete with Google and Apple. The company wants to use Activision Blizzard’s hits like Candy Crush and CoD: Mobile to attract players. 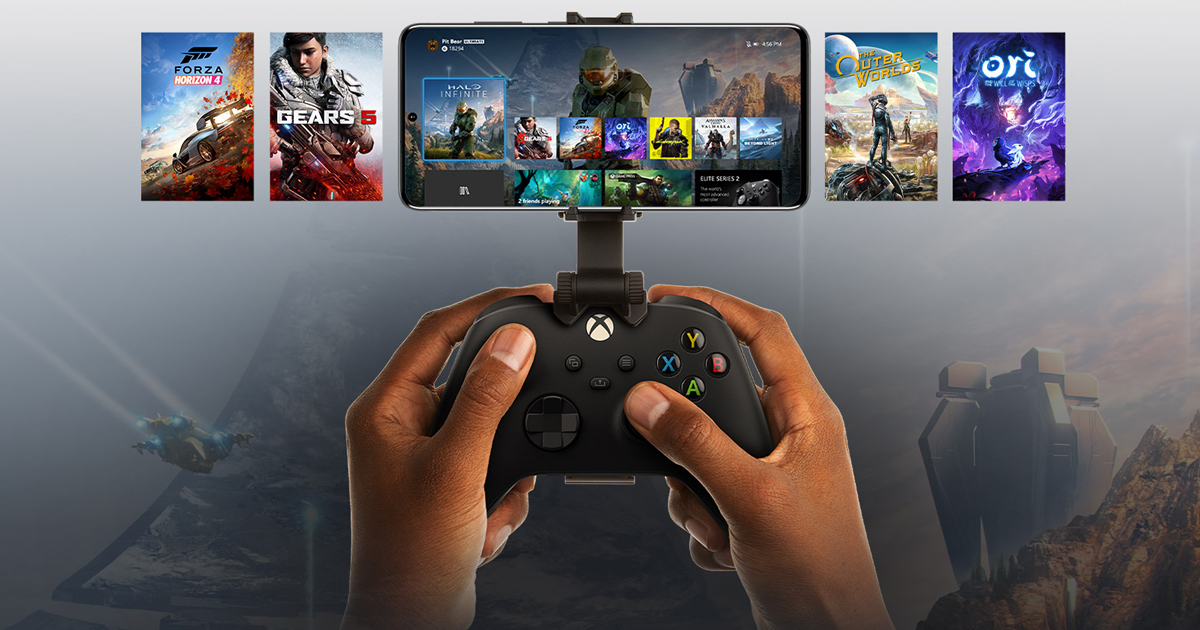 What is known about the Xbox mobile store?

These details appeared in Microsoft’s response to the UK’s Competition and Markets Authority (CMA), which is now reviewing the Activision Blizzard deal. The document was filed on October 11 and was spotted by The Verge today.

Microsoft provided its own rationale for the acquisition, which it says will bring several sources of value. Here is how the company explains its upcoming mobile expansion:

How will the Activision Blizzard acquisition help Microsoft on mobile?

Activision Blizzard already operates several mobile titles, including global hits like Call of Duty: Mobile and Candy Crush Saga, so Microsoft will use these brands to “scale the Xbox Store to mobile.”

The company says these games will also be a source of ancillary revenue, as mobile players already account for around three-quarters of Activision Blizzard’s monthly active users (MAU).

Microsoft noted that it currently has “no meaningful presence in mobile gaming,” so the Activision Blizzard acquisition should give it “much needed expertise in mobile game development, marketing and advertising.”

However, it is unclear how the company plans to compete with Apple, given that it doesn’t allow any third-party app stores on iOS. There is a chance that Microsoft could use its Xbox Cloud Gaming service to let users play some games on their iPhones via the cloud, but official details have yet to be revealed.

The CMA, which is worried that Microsoft’s acquisition of Activision Blizzard could affect its competition with PlayStation on consoles, is expected to rule on the deal by March 2023. Other regulators are also investigating the deal, with the US Federal Trade Commission (FTC) having “significant concerns about the transaction.”