Organic discovery and app store featuring to be declared dead in 2023, according to Deconstructor of Fun
02.02
Dwarf Fortress made $7.2 million in January, 44 times more than in all of 2022
02.02
PlayStation reports 53% Q3 revenue growth, driven by strong sales of consoles and third-party games
02.02
Tenjin and GameAnalytics release Q4 Hyper-Casual Games Benchmark Report
01.02
Chris Zukowski: Steam can only promote up to around 500 indie games per year
30.01
Wargaming top manager called a terrorist by KGB Belarus
30.01
AI USE CASE: How a mobile game development studio saved $70K in expenses
27.01
Sensor Tower: Subway Surfers was most downloaded game in Q4 2022, but the Stumble Guys showed fastest growth
26.01
The Day Before loses its page on Steam. Developer cites trademark complaint
25.01
125 games industry professionals from 85 companies attended WN Connect business event in Belgrad
24.01
All news
Industry News 01.06.2022 13:11

Gaming crackdown in China continues, as domestic developers still face regulatory pressure. As a result, the government approved no new titles in May despite ending the licensing freeze a month earlier. 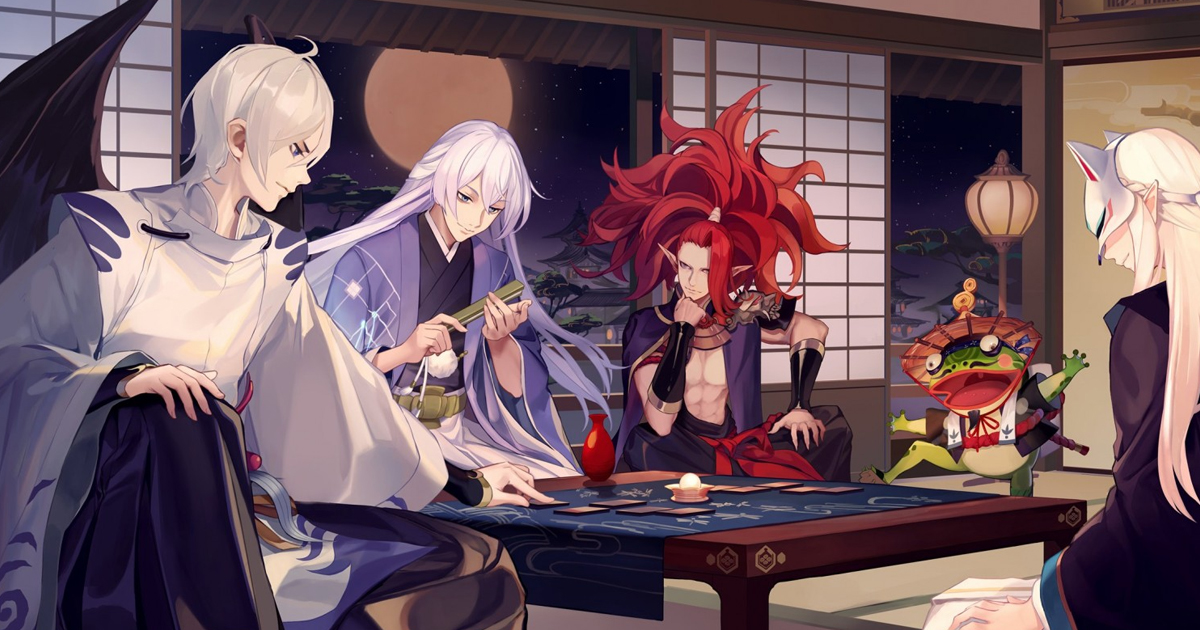 The National Press and Publication Administration (NPPA) didn’t issue a list of approved titles for May, according to a South China Morning Post report.

This might be a warning sign, considering that Beijing previously ended its almost nine-month licensing freeze and approved 45 domestic games in April. The list, however, was still relatively small compared to the pre-freeze era, when the NPPA approved up to 100 titles per month on average.

Another problem is that most games out of 45 approved in April were developed by small companies. Taking into account the pause that happened in May, Chinese game developers are concerned that the government has no plans to lift the restrictions.

As a result, some developers have already started seeking new opportunities overseas. For example, mobile studio Longtu Game, which employs over 600 people, wants to launch more games for global audiences. NetEase founder William Ding Lei recently stated that the company expects the overseas market to account for up to 50% of its revenue, in contrast to the current share of a little over 10%.

Tencent, the largest game company by revenue globally, reported last month that its domestic games revenue decreased by 1% due to the “minor protection measures” and other restrictions implied by the Chinese government.

So the ongoing crackdown affects even the biggest developers, not to mention the fact that around 14k small studios have closed in China since July 2021.