Organic discovery and app store featuring to be declared dead in 2023, according to Deconstructor of Fun
02.02
Dwarf Fortress made $7.2 million in January, 44 times more than in all of 2022
02.02
PlayStation reports 53% Q3 revenue growth, driven by strong sales of consoles and third-party games
02.02
Tenjin and GameAnalytics release Q4 Hyper-Casual Games Benchmark Report
01.02
Chris Zukowski: Steam can only promote up to around 500 indie games per year
30.01
Wargaming top manager called a terrorist by KGB Belarus
30.01
AI USE CASE: How a mobile game development studio saved $70K in expenses
27.01
Sensor Tower: Subway Surfers was most downloaded game in Q4 2022, but the Stumble Guys showed fastest growth
26.01
The Day Before loses its page on Steam. Developer cites trademark complaint
25.01
125 games industry professionals from 85 companies attended WN Connect business event in Belgrad
24.01
All news
Industry News 08.06.2022 17:39

Tencent will roll out a new global version of its biggest hit Honor of Kings. The announcement comes amid ongoing regulatory pressure in China, as no new games from Tencent have been approved by the government in 11 months. 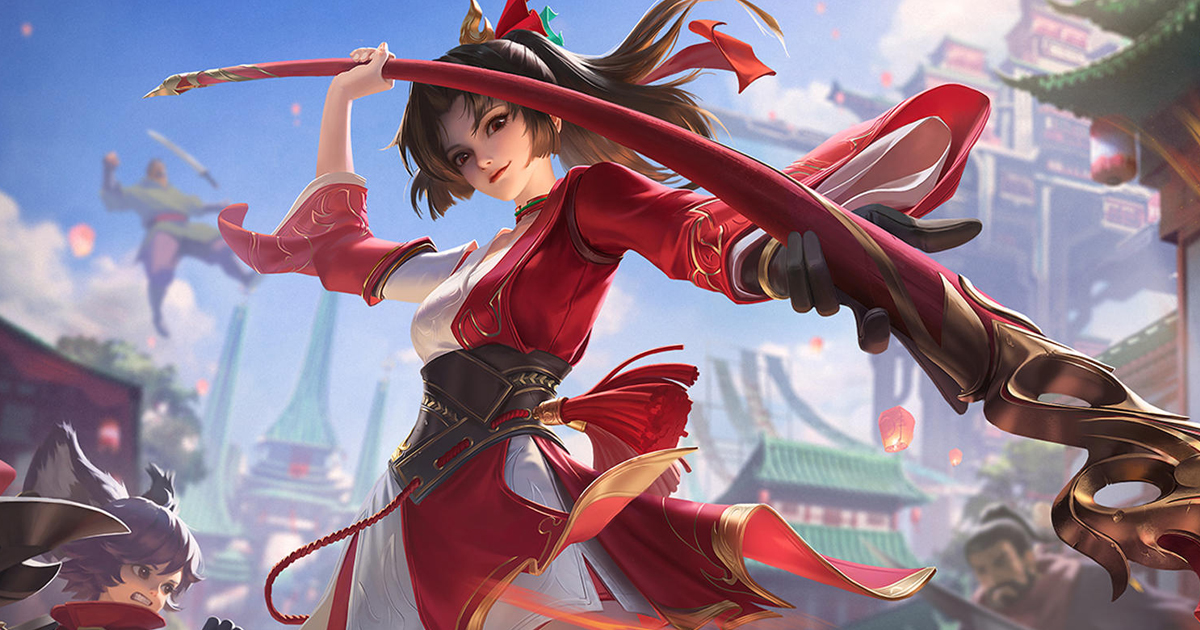 Level Infinite, Tencent’s subsidiary focused on publishing the company’s games outside China, shared the news on June 7. The global launch is expected by the end of this year, with invitations to a closed beta starting next month.

We have great news! We will be rolling out Honor of Kings by TiMi Studio Group to you global gamers by the end of this year!

Rounds of closed beta tests will be gradually announced starting next month.

Please be patient and stay tuned for more updates! pic.twitter.com/T8ZN1ZLM8Y

In 2017, Tencent released Arena of Valor, a Western version of Honor of Kings. However, the game has been struggling to retain an audience in the US, especially compared to other popular MOBA titles.

It is unclear what will happen to Arena of Valor after the new global version is launched. Tencent probably has big plans for the game, considering that Honor of Kings remains the highest-grossing mobile title in the world. It surpassed the $10 billion mark last year, with its lifetime revenue now reaching over $13 billion.

On June 7, China’s National Press and Public Administration licensed 60 domestic games in a second batch of approvals since ending its almost nine-month freeze in April. Although the list includes titles from developers like miHoYo and Perfect World, the country’s regulator once again approved no games from Tencent and NetEase. According to South China Morning Post, the two biggest game companies in China have been already waiting 11 months for their new titles to be approved.