John Carmack on video game preservation and why companies suffer more harm by destroying something dear to players
06.02
Jeff Gaimon on expanding EA Originals beyond just indie games: “It’s like a menu. It depends on what devs want”
06.02
Microsoft’s chances of clearing Activision Blizzard deal in US and Europe to fade away if UK watchdog decides to block it
06.02
It Takes Two hits 10 million unit sold. “Nobody expected this,” says Josef Fares
03.02
Over 1 million Chinese players apply for refunds due to expiration of Blzzard’s agreement with NetEase
03.02
NCSoft West lays off 20% of employees as part of ‘global realignment’
03.02
Organic discovery and app store featuring to be declared dead in 2023, according to Deconstructor of Fun
02.02
Dwarf Fortress made $7.2 million in January, 44 times more than in all of 2022
02.02
PlayStation reports 53% Q3 revenue growth, driven by strong sales of consoles and third-party games
02.02
Tenjin and GameAnalytics release Q4 Hyper-Casual Games Benchmark Report
01.02
All news
Industry News 15.12.2021 17:29

Sony might be planning to improve its relationship with indie developers and publishers. According to the global partner survey’s results, the company wants to fix some of PlayStation’s problems, including bad communication and poor discoverability. 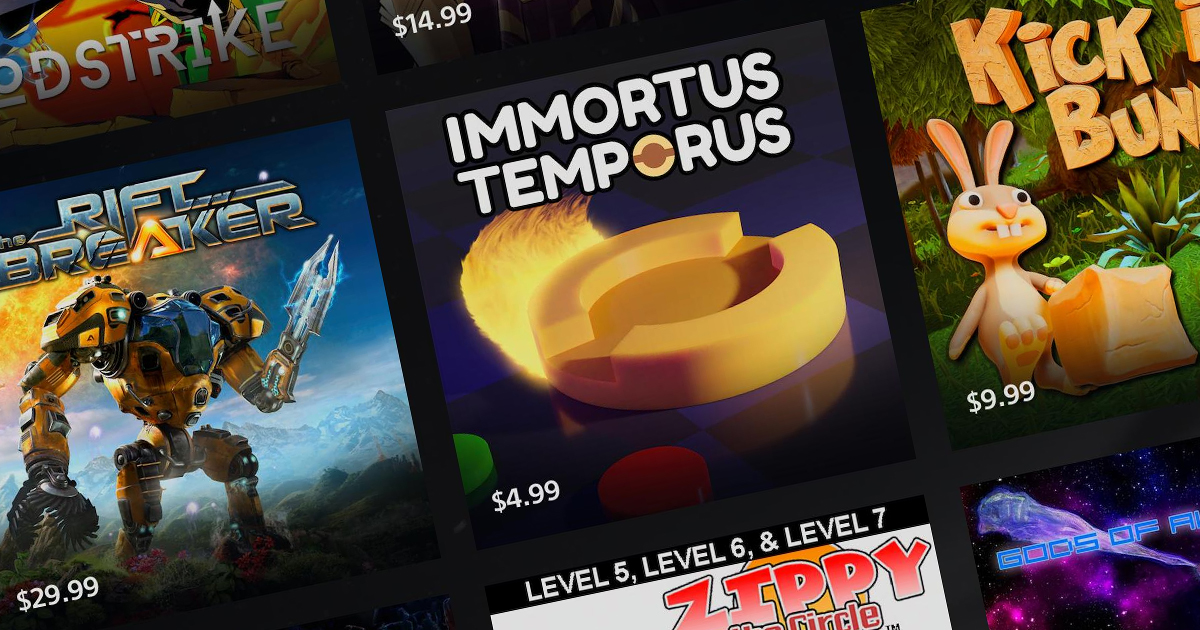 The issues between Sony and indie developers caused debate in July when Neon Doctrine co-founder Ian Garner opened up about his experience of working with PlayStation.

His words were backed by other indie developers, who cited poor discoverability of new titles in the PS Store, outdated tools, difficulties of participating in sales, and issues with games promotion among the most obvious problems.

Although Sony hasn’t publicly acknowledged or commented on any of these issues, the company reportedly has been taking the first steps to change the situation for the better. PlayStation’s plans were revealed in the “2021 Global Partner Survey Results” document obtained by IGN.

It doesn’t specifically mention the need to improve its relationship with indie partners but highlights three areas for “continued improvement.” And these steps are in line with concerns previously raised by developers:

Some indie developers IGN spoke with said that they have already felt the improvement in some areas:

However, developers think that PlayStation still has a lot of work to do. They still have to be invited by Sony to participate in sales. For example, Akupara Games managed to hold a 5th-anniversary sale across all platforms except for PlayStation.