Organic discovery and app store featuring to be declared dead in 2023, according to Deconstructor of Fun
02.02
Dwarf Fortress made $7.2 million in January, 44 times more than in all of 2022
02.02
PlayStation reports 53% Q3 revenue growth, driven by strong sales of consoles and third-party games
02.02
Tenjin and GameAnalytics release Q4 Hyper-Casual Games Benchmark Report
01.02
Chris Zukowski: Steam can only promote up to around 500 indie games per year
30.01
Wargaming top manager called a terrorist by KGB Belarus
30.01
AI USE CASE: How a mobile game development studio saved $70K in expenses
27.01
Sensor Tower: Subway Surfers was most downloaded game in Q4 2022, but the Stumble Guys showed fastest growth
26.01
The Day Before loses its page on Steam. Developer cites trademark complaint
25.01
125 games industry professionals from 85 companies attended WN Connect business event in Belgrad
24.01
All news
Industry News 30.06.2021 18:28

Neon Doctrine’s Iain Garner on working with PlayStation: “Their backend and process is straight out of the early 00s”

There are not many developers who openly share their experience of working with platform holders. But Neon Doctrine co-founder Iain Garner got so frustrated that he decided to “burn some bridges” with Sony. 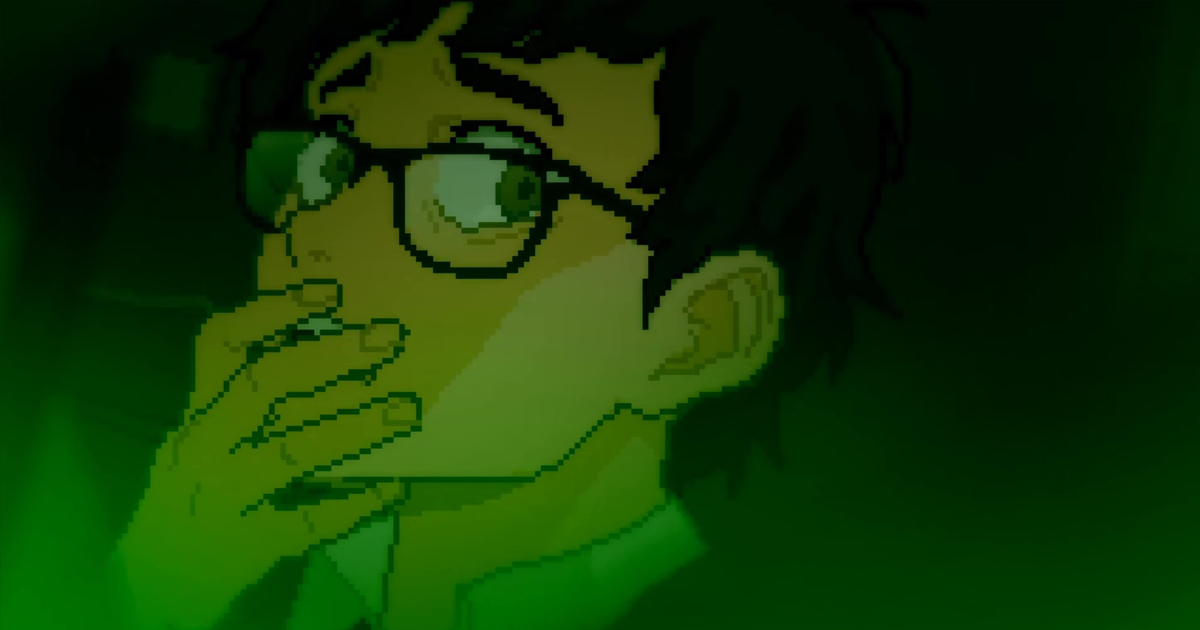 In his long Twitter thread published on June 30, Garner didn’t reveal the company’s name, calling it “Platform X.” However, it wasn’t hard to guess that he was talking about Sony, considering that it’s the “operator of a very successful console and does not have Games Pass.”

OK. I am mad enough to burn some bridges. Because honestly, what’s the point of a bridge that I am not allowed to cross.

So here is a thread about Platform X. I will not be defining Platform X but it’s the operator of a very successful console and does not have Games Pass! pic.twitter.com/OJ2ZJz9BNy

So for any gamers who have wandered in here. Next time you’re unhappy about your game never being discounted on Platform X or a game you want not launching on Platform X! Please go and complain to Platform X!

Neon Doctrine is a publisher known for games like Yuppie Psycho, Vigil: The Longest Night, Lost Castle, and Simulacra.