Microsoft and Hideo Kojima reportedly have signed a letter of intent, according to the latest report. It means that they might really have intentions to develop a new game for Xbox together. 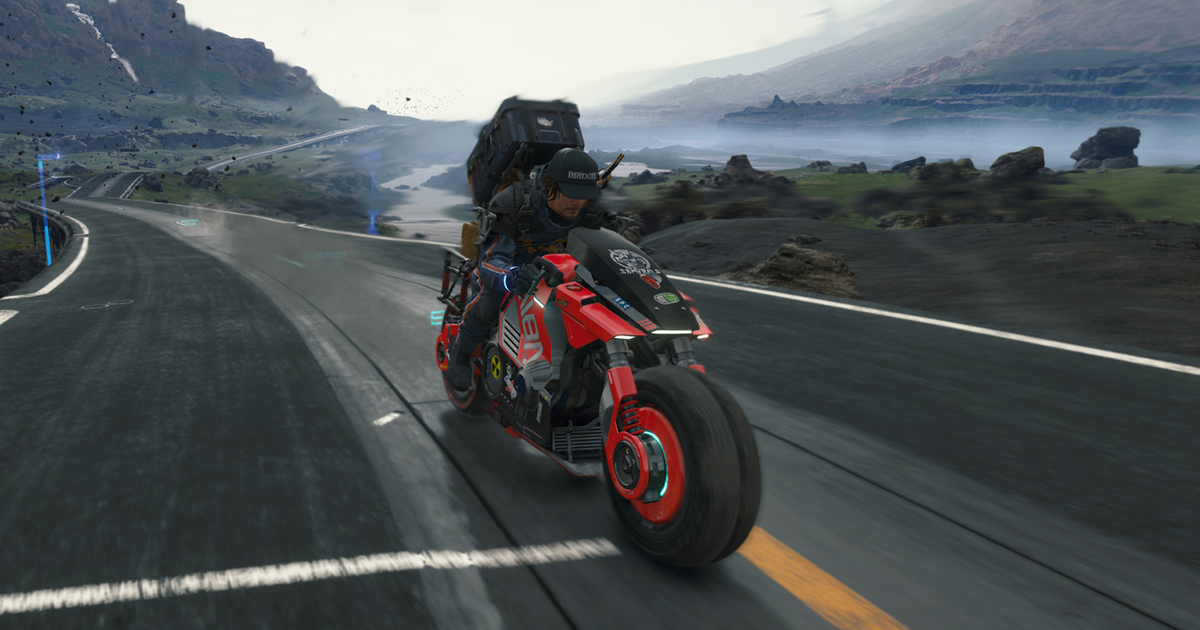 GamesBeat first shared the news on July 1, saying that the letter of intent is a “key step” in negotiations between Kojima and Microsoft. If this report is true, two parties are now working on finalizing a possible deal.

So now lawyers will take the next step to work out a contract’s key points. The deal is reportedly expected to close by the end of 2021.

Rumors about Hideo Kojima’s plans to work with Microsoft first appeared in April. It’s still unknown what the new project from the famous game designer might be about. However, some reports claim that it will be a cloud-based game. According to GamesBeat, the possible deal is set to “unlock the creativity of Kojima Productions using Microsoft’s technology as opposed to greenlighting a specific pitch.”

Microsoft also hired Portal creator Kim Swift to lead the Xbox Cloud Gaming team. She will oversee the development of new games for the company’s cloud service and work with indie studios. So maybe hiring Swift is another step in making a partnership with Kojima Production.

As you might remember, fans still connect the Metal Gear Solid creator to Abandoned, a mysterious horror game for PlayStation 5. People have been building conspiracy theories on how this project might be the new Silent Hill. Although none of them was confirmed, you can read the breakdown here.