Report: Hideo Kojima in talks with Microsoft to publish his next game

The news came soon after people started speculating that the PS5 indie game Abandoned might be connected to the famous game designer. 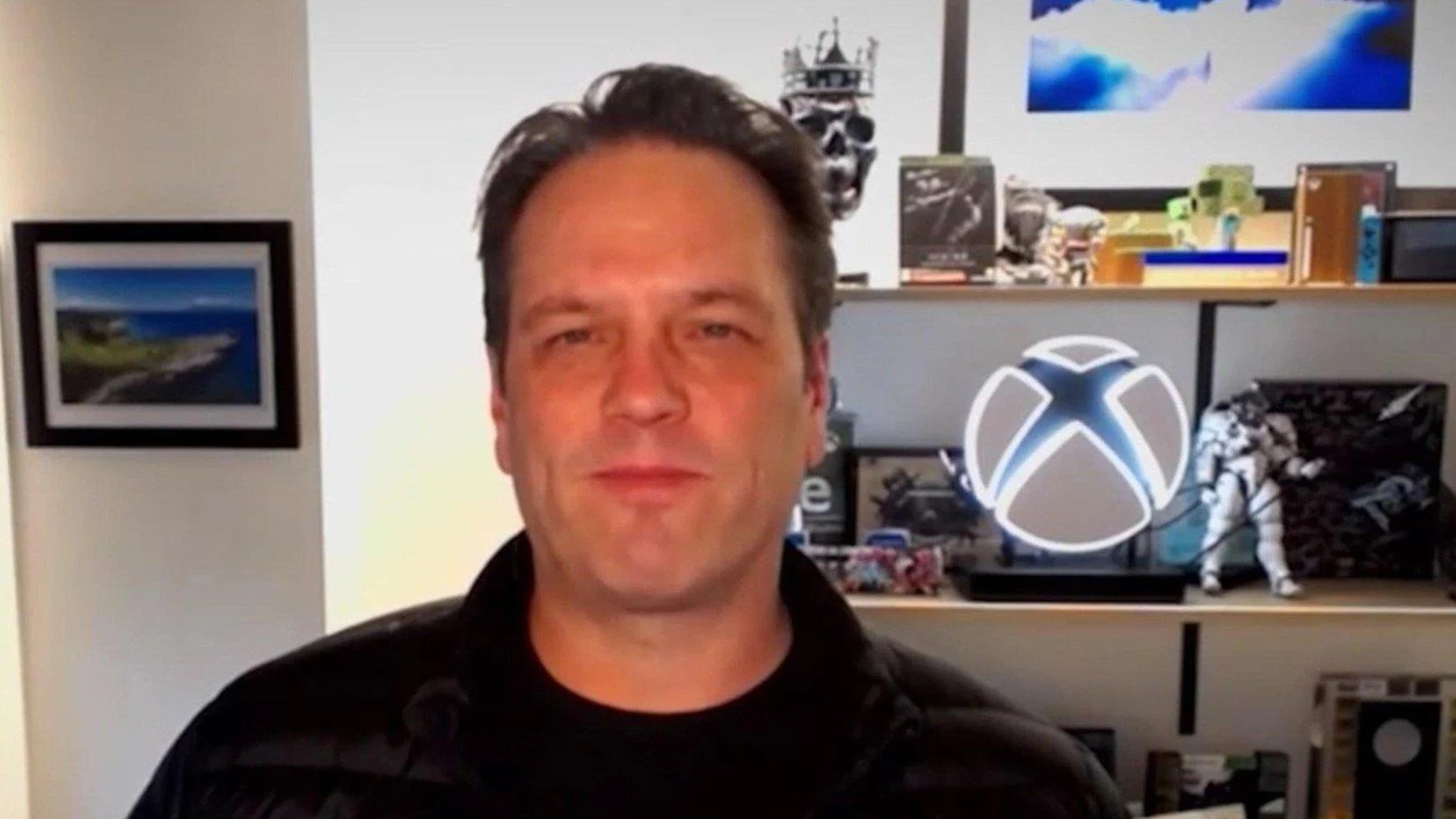 According to GamesBeat editor Jeff Grubb, Microsoft could publish Kojima Productions’ next project. As a source says, Hide Kojima is now in talks with the company.

Grubb also recalled a figurine of the studio’s mascot Ludens spotted on Phil Spencer’s shelf during one of the video streams, which might be another hint at a potential deal. However, neither Microsoft nor Kojima hasn’t commented on the report yet.

It’s still unknown what Kojima Productions’ next game would be about, but the game designer’s name hit the headlines yesterday. It happened after Sony shared a trailer of horror Abandoned, developed by a small indie studio Blue Box.

It made a lot of people believe that Blue Box isn’t a real company, and it was just a teaser of Kojima’s new mysterious project. However, the studio later went on to deny those claims on its official website. “We have no association with Hideo Kojima nor do we claim to have any association nor was it our intention to claim such a statement. We are a small group of developers working on a passionate title we wanted to work on for a long time,” the statement reads.

The rumor went so far that Rami Ismail even checked with the Dutch chamber of commerce to get the answers. In fact, Blue Box is not a fake studio and has existed since 2015. “The developer is real, and is in fact, not Hideo Kojima wearing a moustache,” Ismail wrote.

Abandoned will come out exclusively on PlayStation 5 in the fourth quarter of 2021.