Kim Swift has become a senior director of the Xbox Cloud Gaming team. The former Stadia game design director will also work with third-party and independent studios. And, according to the latest reports, one of these cloud-native projects might be Hideo Kojima’s new game. 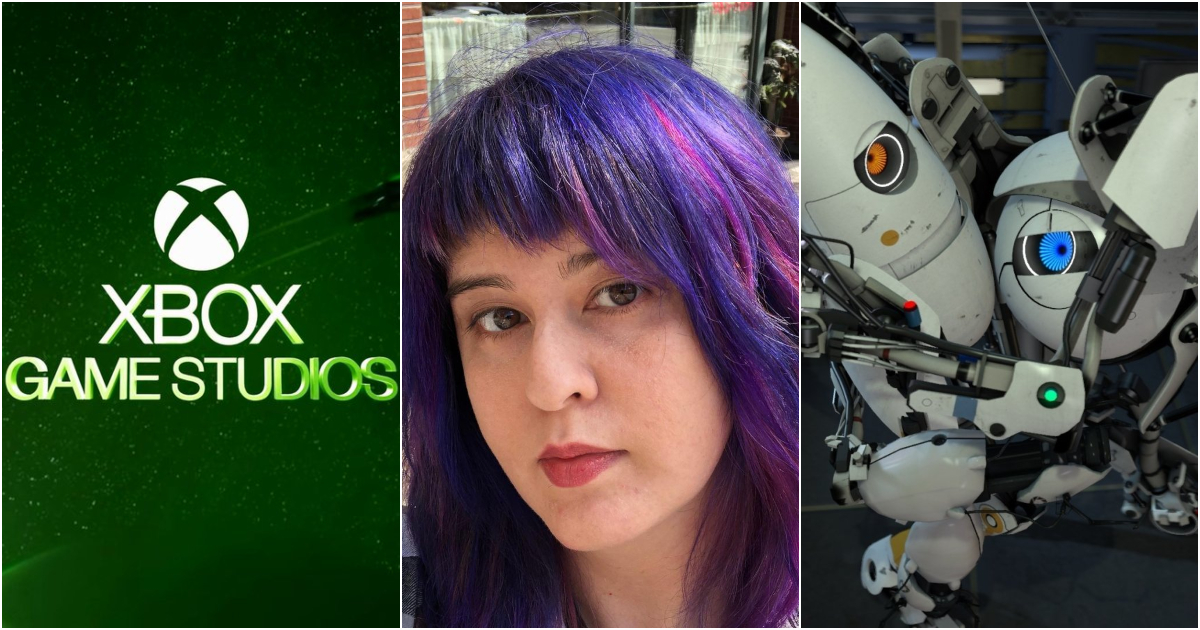 Microsoft wants to focus on creating cloud-native games. To follow this mission, the company hired Kim Swift to lead the Xbox Cloud Gaming team. She will be responsible for game development and collaborations with indie studios.

“Kim is going to build a team focused on new experiences in the cloud, something that’s going to support our mission of bringing our Xbox games to connect 3 billion gamers to play our games,” Xbox Game Studios publishing head Peter Wyse said, according to Polygon.

According to GamesBeat, the list of these cloud-based games might include a new title from Kojima Productions. In April, Jeff Grubb reported Microsoft’s plans to sign a deal with the Japanese studio to publish its next game.

It also might be the same project that Google Stadia reportedly abandoned in 2020. The game was described as an episodic horror title that takes advantage of the cloud gaming platform. However, Kojima himself never commented on these reports.

Kim Swift is a video game designer who created Narbacular Drop with her fellow graduates. She later led the Portal development at Valve and worked on Left 4 Dead and its sequel. Swift also was part of Airtight Games, EA Motive, and, most recently, Google Stadia until the company closed its in-house studios in February 2021.