Chris Zukowski: Steam can only promote up to around 500 indie games per year
30.01
Wargaming top manager called a terrorist by KGB Belarus
30.01
AI USE CASE: How a mobile game development studio saved $70K in expenses
27.01
Sensor Tower: Subway Surfers was most downloaded game in Q4 2022, but the Stumble Guys showed fastest growth
26.01
The Day Before loses its page on Steam. Developer cites trademark complaint
25.01
125 games industry professionals from 85 companies attended WN Connect business event in Belgrad
24.01
Blizzard caught up in scandal. Again. This time it is all about ranking its employees
24.01
Cyberpunk 2077 quest director Paweł Sasko on game’s non-linearity: “Players expected more because of the fact how The Witcher 3 is built”
23.01
Key success factors for ZERO Sievert, top-down extraction shooter that generated over $1 million in its first week
23.01
Dragon Age: Dreadwolf production director Mac Walters leaves BioWare after almost 20 years
23.01
All news
Industry News 17.07.2019 16:06

Subscriptions: good or bad for developers?

There is no denying that subscriptions will once rule the gaming world.

Is it good news for the industry?

Endgadget’s Jessica Conditt tries to answer the question by looking at it from different angles. 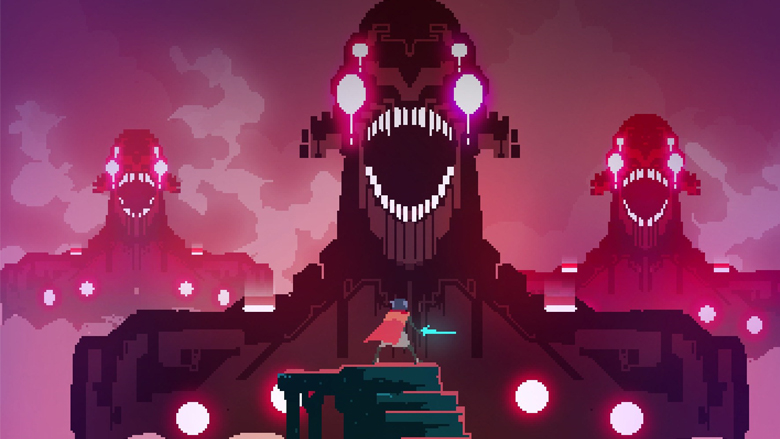 Take Xbox Game Pass and EA Access, for example. Both of them offer a large library of titles for a fixed monthly fee.

Game Pass owners play nearly 40 percent more games and explore 30 percent more genres compared to non-subscribers. If you have already paid, why not explore something experimental and non-mainstream?

“Subscription platforms are a wonderful way for people to discover new types of art they’d never try otherwise. I listen to all kinds of wild music because it’s ‘free’ to me on Apple Music or Spotify, and I’ve watched some bizarre niche films on Netflix I wouldn’t otherwise have bought standalone. This gives developers a chance to be discovered by new audiences.”

However, the relationships developers have with platforms remain a grey area.

Netflix, for example, pays content creators based on how many viewership hours their shows pull in. Nothing wrong with that if you are talking about AAA multiplayer titles. But where does it leave short and narrative-focused games that the indie scene is famous for?

Titles like Gone Home, Undertale, Her Story, Firewatch, and What Remains of Edith Finch offer small narrative-driven experiences that have defined games as a form of art and drivers of social dialogue.

Length-wise though, all of these games are dwarfed by 60 hour campaigns (let alone multiplayer content) that the likes of Red Dead Redemption 2 can afford. Due to experimental nature of many indie projects it typically takes under 10 hours to complete them.

“If developers are paid per minute of play, longer games and replayable games make more money, whereas single-play games, especially games focused on authored story, get a raw deal.”

Exclusivity. Good for developers. Especially indies. Not so good for players

Is there anything developers can do? Yes. To stay competitive, platforms will need exclusives. Creators can negotiate better deals for themselves in exchange for exclusivity.

This, in turn, is not ideal for players. They will have to subscribe to a bunch of services if they are to play games exclusive to different platforms.

In any case, the subscription-based gaming is arriving. How it treats players, platform holders and developers, as usual, only time will tell.

“We’re lucky as games creators to have leverage in our industry, and I hope our relationship with platforms matures positively and empathetically.”