It Takes Two hits 10 million unit sold. “Nobody expected this,” says Josef Fares
18:22
Over 1 million Chinese players apply for refunds due to expiration of Blzzard’s agreement with NetEase
14:58
NCSoft West lays off 20% of employees as part of ‘global realignment’
13:09
Organic discovery and app store featuring to be declared dead in 2023, according to Deconstructor of Fun
02.02
Dwarf Fortress made $7.2 million in January, 44 times more than in all of 2022
02.02
PlayStation reports 53% Q3 revenue growth, driven by strong sales of consoles and third-party games
02.02
Tenjin and GameAnalytics release Q4 Hyper-Casual Games Benchmark Report
01.02
Chris Zukowski: Steam can only promote up to around 500 indie games per year
30.01
Wargaming top manager called a terrorist by KGB Belarus
30.01
AI USE CASE: How a mobile game development studio saved $70K in expenses
27.01
All news
Industry News 28.12.2022 15:40

China may finally end its game licensing crackdown. The government has approved more than 40 foreign titles, including products from Riot Games and Nintendo. 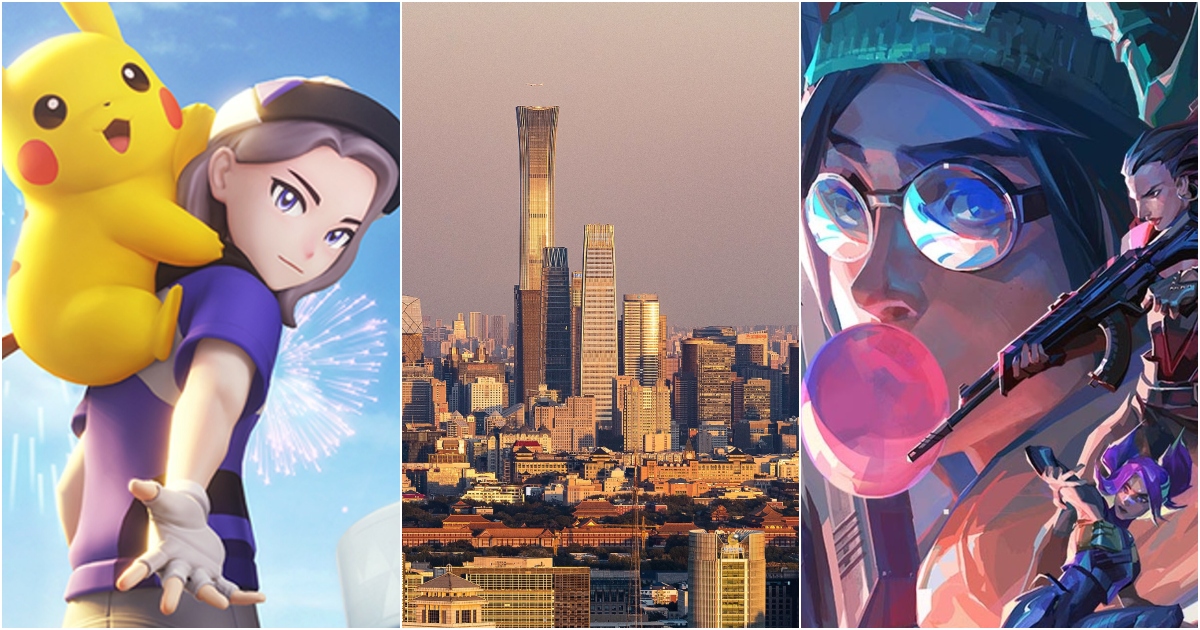 The National Press and Publication Administration (NPPA) granted publishing licenses to 45 foreign games, according to Reuters. This if the first batch of approved titles from non-Chinese companies in 18 months.

The country’s regulator also licensed 84 domestic games in December, including six titles from Tencent. Other large companies to receive approvals this month include NetEase, ByteDance, iDreamSky, and XD Inc.

Here are some of the foreign products mentioned in the Reuters report (some of them will be published in China by Tencent):

A quick reminder: Any video game, whether local or foreign, can’t be published and distributed in China without a special license from the NPPA.

Last year, the regulator put the process on pause, resulting in a 263-day licensing freeze — the longest since 2018. Although the country started licensing domestic titles again, tech giants like Tencent and NetEase had to wait months to get the approval.

Prior to this day, the NPPA hasn’t approved any foreign game since June 28, 2021. As reported by Reuters, the latest move by the Chinese government marks the “last regulatory curb to be removed,” making it easier for developers and publishers to receive licenses.

However, the number of approved games is still far from previous years. The country licensed only 76 foreign titles in 2021, compared to 456 in 2017.