CD Projekt has outlined its plans for GWENT and opened up about the project’s future, which doesn’t look bright at all. The company will stop making new content for its CCG after 2023. But does it mean the game will soon die? 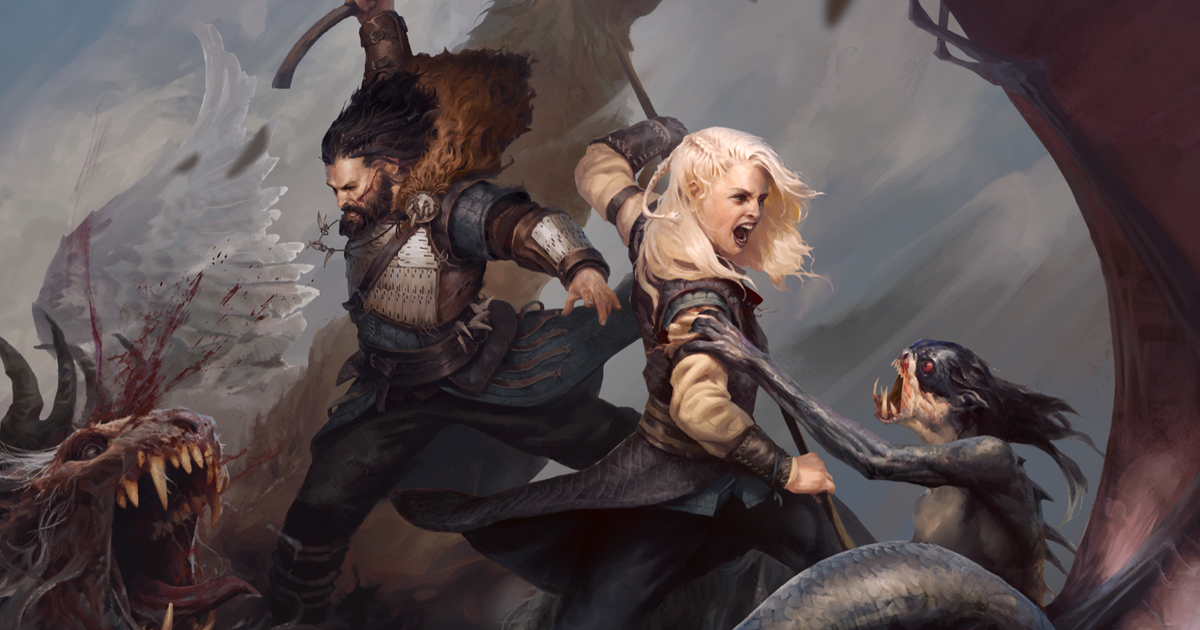 Here are some key takeaways:

Gwentfinity (Gwent + Infinity) is the name the developers used to describe the tool that will be built into GWENT next year. It should allow the community to make their own balance changes with no extra coding or modding.

Right now, there are 1546 cards in GWENT. Add in the 12 new cards that are coming to the game this week and the 72 planned for 2023, and you will get a pool of 1630 cards. The number won’t increase from that point, as CD Projekt believes that this will be enough to support all the mechanics and archetypes that it has ever planned for the game.

After the content support is over, players will be able to control the in-game balance, e.g. change the card’s provision / base power or its ability. It is hard to say exactly how Gwentfinity will work, but CD Projekt promised to provide more details soon. 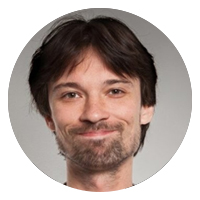 There is a partial inspiration behind this feature: we see that the games, which are really sticking around for years or even decades are those that are in many ways driven by the community — be it modders or people making their own maps for strategies. I believe this is one of the features that has a great potential to have a great positive impact on the longevity of the project.

This is a pretty unconventional decision, especially given that no other major card game out there has given the reins to the community. While it is great to see that the company won’t kill GWENT and just shut down the servers, it is hard to imagine how the CCG could be supported by players just through balance changes alone, without new cards and new game modes.

How did the GWENT community react to the news?

Many viewers of CD Projekt’s Twitch channel were sad to hear the news. Plenty of people started typing “F” or “RIP”, expressing their belief that GWENT will come to an end in 2024.

At the moment of writing, the like/dislike ratio for the Roadmap video is also negative, with many people thanking the GWENT team and saying that all journeys end sooner or later.

Paweł Burza called the last seven years the best years of his professional career: “I’ll always look back at this time with a huge smile. Let’s make 2023 as epic as possible.”

Magpie131, one of the most prominent players in the pro scene, said GWENT changed his life, also thanking the devs and community managers. “There is a quote that changed my view on certain things. It goes, ‘Don’t cry because it’s over, smile because it happened.’”

There is a quote that changed my view on a certain things. It goes “Don’t cry because it’s over, smile because it happened”. Gwent is the game that changed my life. I’ve met here one of the best people in my life. And even if I feel empty right now, I’m happy.

Emotional GWENT day today. Lots of news to unpack. One more year of new card(-art❤️)s and eSports events and then a community driven future called GWENTfinity.

You can expect more communication to address your questions as well.

It is hard to answer this question right now. First, we still don’t know everything CD Projekt has planned for Gwentfinity. Second, GWENT has a relatively small yet strong community of players who are really passionate about the game.

If the core audience stays in the game and keeps playing with each other even after the competitive seasons are over, GWENT will live on for some time. If Gwentfinity and its features turn out to be really engaging and appealing to the players, the game won’t also fade away.

But there are way too many “Ifs” in this situation.

Of course, there are plenty of old games that stay relevant even decades after their launch. Take Heroes of Might and Magic III, which still has a huge player base and community tournaments. But CCGs are a whole different matter, as they are always in dire need of new content — especially given that CD Projekt never considered introducting rotation to GWENT — and developer support.

GWENT has probably become irrelevant for CD Projekt in terms of profitability. Last year, the company stated that the game had fully recouped its development costs. “Q3 2021 marks the last quarterly period during which depreciation of the original development expenses related to that game is carried out,” the report reads.

But the question is, was the money that GWENT generates enough to support it further?

According to AppMagic, the game has grossed only $11.9 million and reached over 8 million downloads on iOS and Android since 2019. However, it is hard to estimate its lifetime revenue across all platforms as GWENT still probably brings in the most money on PC.

GWENT’s top countries by revenue on mobile, according to AppMagic

As can be seen from the company’s financial reports, CD Projekt has significantly reduced the size of the GWENT team over the past year. More people are now getting involved in the production of the next Witcher game, not to mention other titles CDPR has in its pipeline.

From just a business standpoint, discontinuing content support seems like the right decision. But it is always sad to see games with unique mechanics fall into oblivion. So it is interesting to see what this community-driven future holds for GWENT.