It Takes Two hits 10 million unit sold. “Nobody expected this,” says Josef Fares
18:22
Over 1 million Chinese players apply for refunds due to expiration of Blzzard’s agreement with NetEase
14:58
NCSoft West lays off 20% of employees as part of ‘global realignment’
13:09
Organic discovery and app store featuring to be declared dead in 2023, according to Deconstructor of Fun
02.02
Dwarf Fortress made $7.2 million in January, 44 times more than in all of 2022
02.02
PlayStation reports 53% Q3 revenue growth, driven by strong sales of consoles and third-party games
02.02
Tenjin and GameAnalytics release Q4 Hyper-Casual Games Benchmark Report
01.02
Chris Zukowski: Steam can only promote up to around 500 indie games per year
30.01
Wargaming top manager called a terrorist by KGB Belarus
30.01
AI USE CASE: How a mobile game development studio saved $70K in expenses
27.01
All news
Industry News 23.12.2022 17:34

Microsoft has once again tried to convince the US Federal Trade Commission (FTC) that the Activision Blizzard acquisition wouldn’t hurt competition. The deal will also help the company significantly increase its mobile revenues. 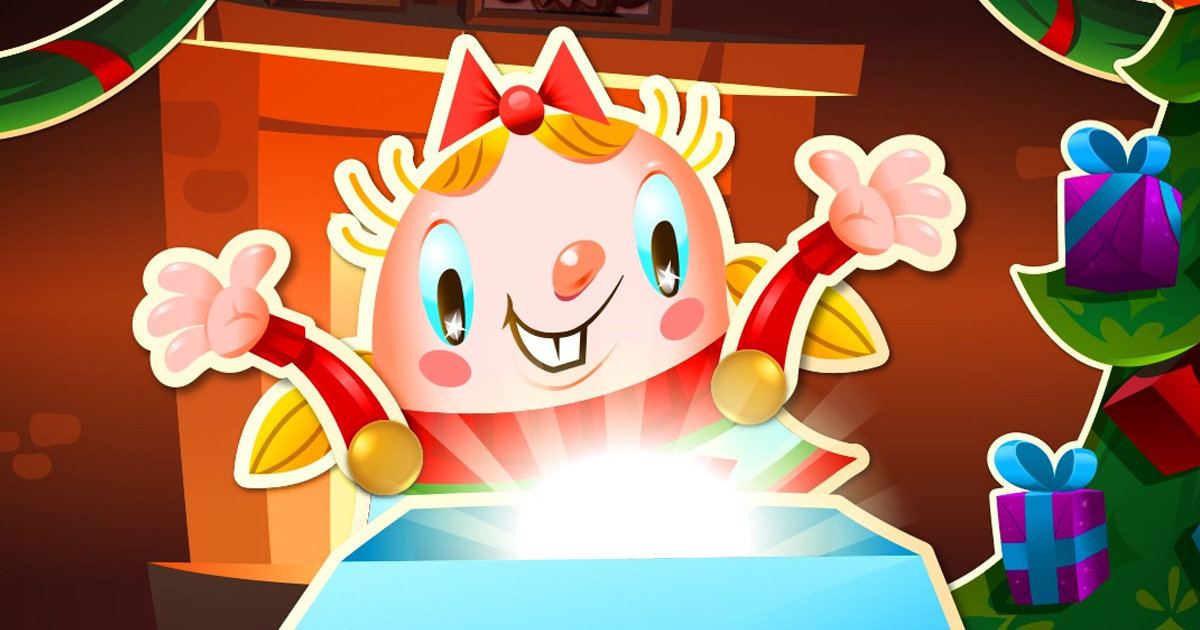 According to a diagram from Microsoft’s submissions to the FTC (spotted by industry analyst @DomsPlaying), its share of global mobile gaming revenues in 2021 was just 0.3%.

However, with Activision Blizzard King titles on board, the company would increase it to over 4%. This would give Microsoft a larger presence in the mobile market.

Activision Blizzard’s mobile portfolio consists of games like Call of Duty: Mobile (on track to reach $2 billion in lifetime revenue) and Diablo Immortal. But it is worth noting that these titles were developed in partnership with Chinese tech giants, Tencent and NetEase.

So the real value for Microsoft in this deal is King. The Malta-based developer was the largest contributor to Activision Blizzard’s mobile growth in Q3 2022 — all thanks to the long-lasting success of the Candy Crush IP:

“Xbox wants to grow its presence in mobile gaming, and three quarters of Activision’s gamers and more than a third of its revenues come from mobile offerings,” Microsoft said in its latest FTC filing, adding that it still wants to keep CoD available on all platforms. “Xbox also believes it is good business to make Activision’s limited portfolio of popular games more accessible to consumers, by putting them on more platforms and making them more affordable.”

Microsoft, while referring to itself as the “third-place console manufacturer”, also argued that the acquisition of a single game “cannot upend a highly competitive industry.” It also published a diagram showing that Nintendo and Sony outperform Xbox by both console unit sales and the number of exclusive titles.

The FTC filed a lawsuit to block the $68.7 billion deal earlier this month, expressing concerns that Microsoft would suppress its rivals and make ABK games exclusive to the Xbox ecosystem. The case is set to go to trial in the agency’s administrative court on August 2, 2023. However, Microsoft expects the deal to close by June 30, so the legal fight could result in a multi-billion dollar fee being paid to Activision Blizzard if the deadline expires.